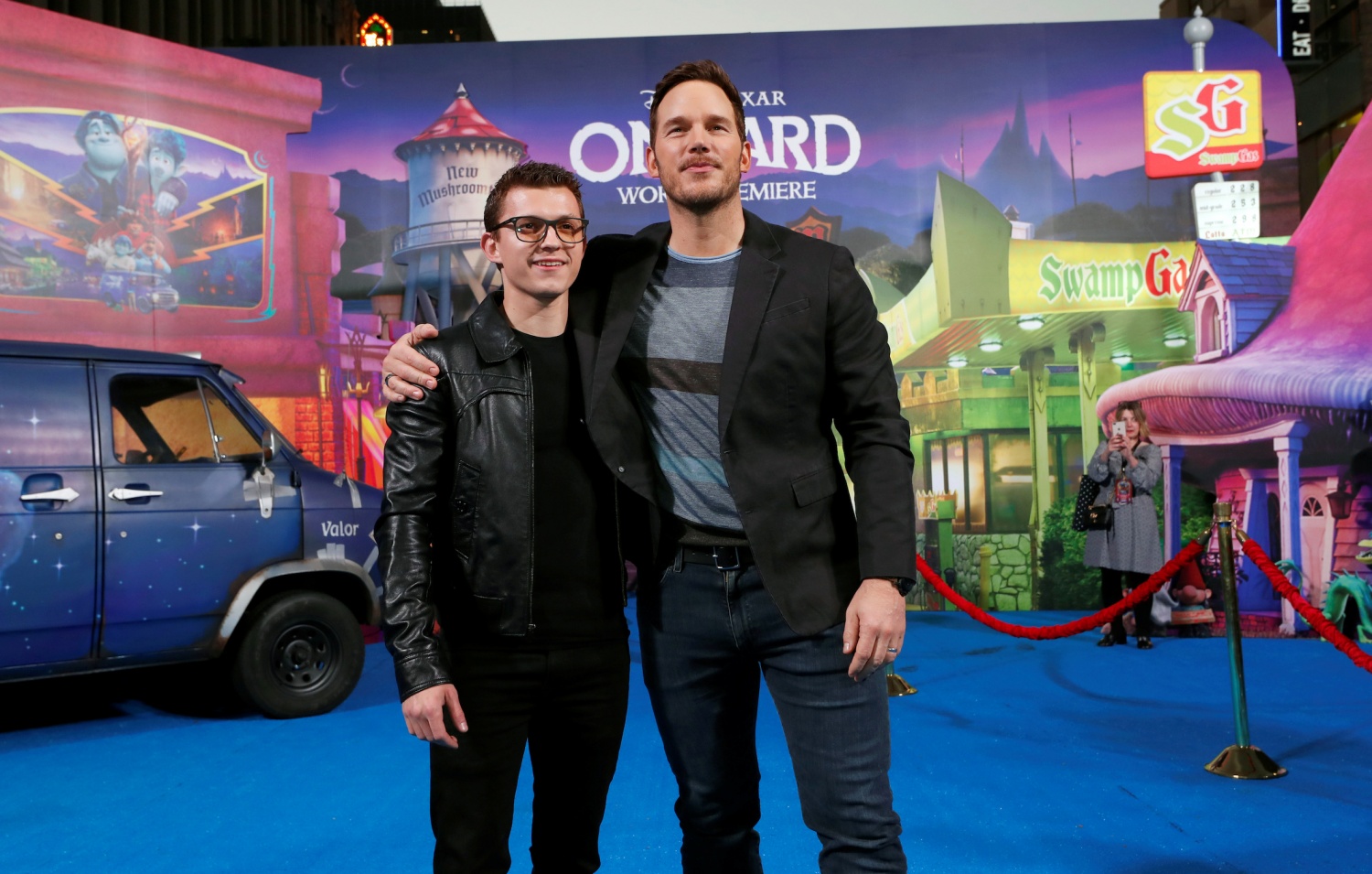 Disney is slammed by a mom who said the company is promoting the "LGBT ideology" and making television not safe for her children. She also said the company just might want to reconsider this since its stock prices are already taking a toll on what it has been doing.

This is a timely accusation, considering "Onward" movie just hit the theaters. The movie features the first openly gay character.

The company, however, did not change its stance on the matter and successfully established its stand. The company also addressed the woman's issue with the company's stock prices and provided the real reason why it could be plummeting.

Suffice to say, Disney's CEO Bob Chapek is a strong-willed person who will not let its company's belief and value system be swayed in exchange for approval or higher stock prices.

In a Q&A session at Disney's annual shareholder meeting held on Wednesday in Raleigh, North Carolina, a woman highlighted the fact that the company's stock prices are certainly not doing well. She then proceeded to associate this downturn to the company's promotion of LGBT ideology to children. Caroline Farrow, the woman who dared to say this is from an organization called Citizen Go.

According to her, moms and audiences like her are no longer trusting of Disney because of who it supports. For her, Disney is no longer family-friendly because of its protection and promotion of one particular minority group, the LGBT.

"We want to trust your brand. But we no longer feel safe. At a time when your stock is down by 20%, is it perhaps time to reconsider what you can do to make Disney more family-friendly, to make it safe for people around the world, not just one particular minority?"

She highlighted that there are hundreds and thousands of them sharing her sentiment. "What would you say to those 700,000 people who signed our petition saying, please, let's not have the gay prides in the Disneyland parks?" she asked.

Chapek however handled the question with ease. He did not try to change the customer's mind nor did he try to "save" Disney's reputation from this woman's accusations.

First, he clarified that Disney is all about reflecting "diversity that we find in our fan base and with our audience." This means that it is not merely protecting one minority and certainly does not see supporting the LGBT community as bad.

Then second, he quickly shut down Farrow's allegations that Disney's LGBT-supportive shows are the cause for the stock's downturn. Instead, it could be a range of reasons.

Of course, no matter how well Chapek handled the question, it cannot be denied that some people are really bothered by the firm's content lately. Apart from the 700,000 people Farrow said that have signed a petition, Disney's markets overseas are also making their disapproving stance known.