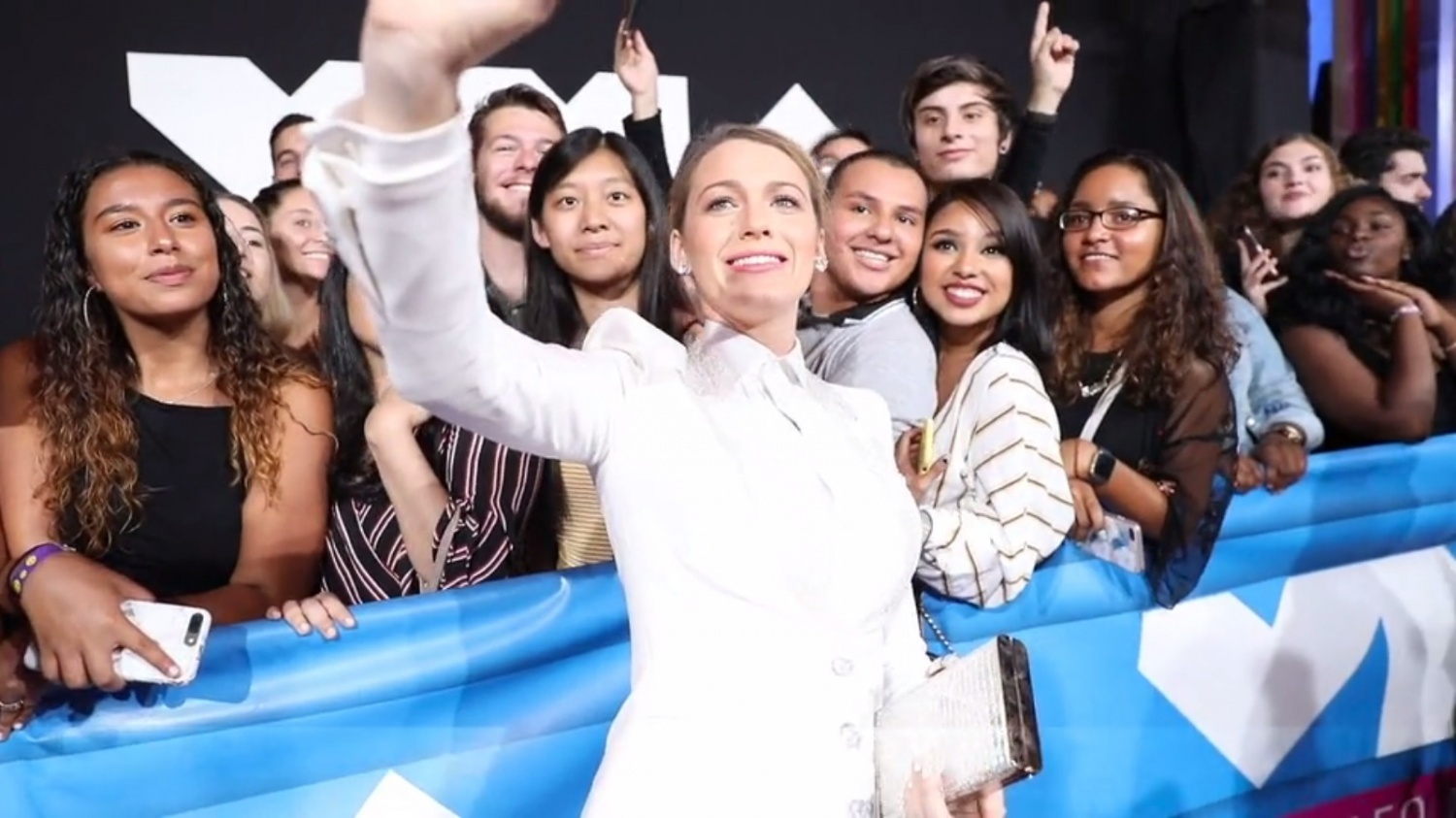 Time to get ready Upper East Siders because "Gossip Girl" is hitting your screens once again. News broke in July 2019 that there will be a new generation of rich girls to watch. Rumors of the show's return have been swirling since February 2019.

A reboot of the hit series from the 2000s show will launch on HBO Max soon with 10 hour-long episodes that have been confirmed.

The exact details are still coming together, but there have already been a couple of clues about what viewers of the show could expect.

The first official cast member reported is Emily Alyn Lind, who you may have seen in "Code Black" and "Revenge."

According to Deadline, Lind will play Audrey. She has been in a long-term relationship and is starting to wonder what's more out there.

"Scream Queens" actress Tavi Gevinson is said to also have a role in the series, as well as "Legacies" actor Thomas Doherty.

Whitney Peak of "The Chilling Adventures of Sabrina," together with Eli Brown of "Pretty Little Liars: The Perfectionists," Johnathan Fernandez of "Lethal Weapon" and "Jason Gotay of "Peter Pan Live."

Unlike Lind's character, no further character details were provided for the above-mentioned actors.

However, Deadline revealed that the reboot will follow a related character dynamic to the original.

And as per Business Insider, Kristen Bell, the original narrator for the first six seasons of the original "Gossip Girl," will also continue to narrate in the new series.

Her timeless sign-off, "You know you love me, XOXO, Gossip Girl," appeared in all 121 episodes of the first show.

She even had a quick cameo in The CW series' finale.

The "Gossip Girl" reboot will continue to take place at the Constance Billard School for Girls, eight years after the original website went dark.

The full plot remains limited, but the official summary reads, "A new generation of New York private school teens are introduced to the social surveillance of Gossip Girl. The prestige series will address just how much social media - and the landscape of New York itself - has changed in the intervening years."

The show's original executive producer Joshua Safran is the series showrunner and screenwriter and the reboot is described as a continuation rather than a straight remake of the series.

He told The Hollywood Reporter that the show is a new look at a particular society in New York and the idea being that society changes constantly.

"Show how has this world changed, how has social media and its effect changed? All of those things allow us to look at the world 12 years as opposed to just redoing the story."

The series wants to show a more diverse cast and a lot of queer content and will tackle contemporary issues, including social media and online privacy, that has changed some of the dynamics in today's high schools.

"This time around the leads are non-white and will have a lot of queer content on this show. It is very much dealing with the way the world looks now, where wealth and privilege come from, and how you handle that," Safran told the publication.

The premiere date of the 2.0 is still unknown, but HBO Max, which comes from Warner Media, will launch on May 2020, and as per The Hollywood Reporter, the streaming platform will have more than 10,000 hours of new content.