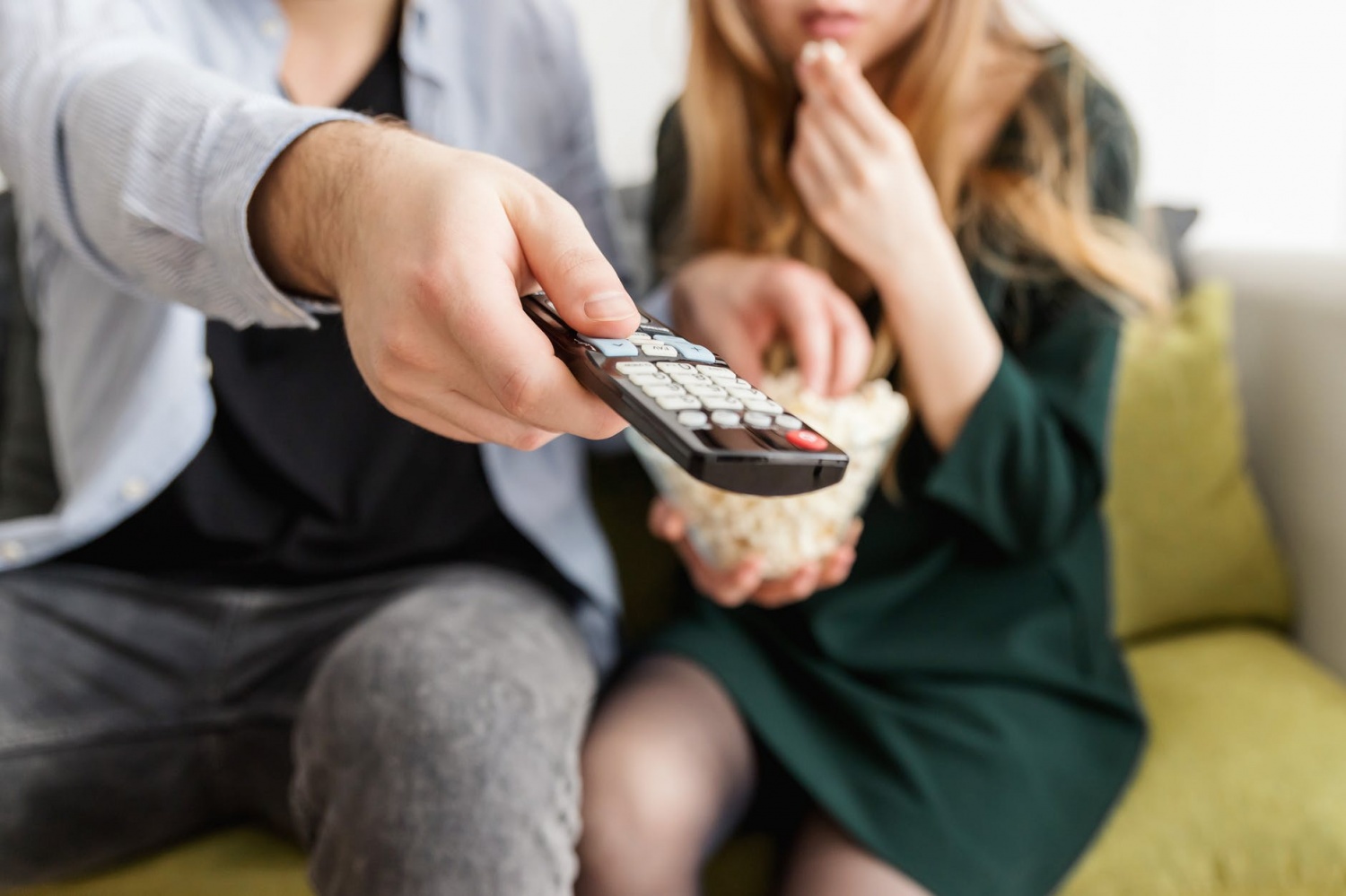 The entertainment industry is also taking coronavirus seriously after starting to feel the effects of the pandemic.

More and more countries around the world are being affected, with China, Italy and some parts of Europe deciding to close down movie theaters. The BTS' concert scheduled in South Korea has also been cancelled in Seoul and some production companies have closed down indefinitely.

Aside from major events that have been cancelled or postponed already, such as sporting events, cultural gatherings, book tours, and festivals, here's a list of five TV shows that have halted production due to the COVID-19.

The production of the fourth season hit CW series "Riverdale" has been suspended after it was reported that one of their staff was discovered to have in contact with a coronavirus-infected patient.

In a statement that was sent to The Hollywood Reporter, Warner Bros. said that the team member is currently receiving medical attention as they work closely with the authorities and health agencies to identify and reach out to the people who may also have come into direct contact with their staff.

The Vancouver-filmed show is currently airing its fourth season and has already been renewed for a fifth season.

The long-running medical drama "Grey's Anatomy" has also shut down production due to concerns over the spread of the coronavirus. This is "to ensure the health and safety of the whole cast and crew."

They just recently finished production on episode 21 out of the 25 episodes for its 16th season.

Showrunner Krista Vernoff, along with the executive producers, informed the cast and crew about the hiatus.

In a letter sent to Deadline, the production is currently on hiatus for at least two weeks as they wait for how the coronavirus evolves.

U.S. President Donald Trump banned flights heading into the US from Europe starting on Monday, so the production for the Amazon show "Carnival Row" which stars Orlando Bloom was shut down as well.

Bloom was filming in the Czech Republic when the government had put into effect a ban on all large events, including filming.

And because Bloom is returning to the U.S. from Prague, he will be heading straight into quarantine.

The NBC show initially announced that they will be filming without an audience, but on March 12, they changed their plans.

"The Tonight Show" along with the other late night shows will suspend production starting March 13, and the live show is scheduled to be on hiatus until March 23.

However, only the Friday night episode of the show will be filmed live without an audience.

After introducing 32 men who will soon be competing for Clare Crawley's heart, the show has already fallen prey to the coronavirus.

ABC's hit reality show will be pausing production due to the global outbreak of the virus.  According to TMZ, the series was supposed to start filming on Friday but has been delayed until Sunday.

In their statement, it was not mentioned whether the delay will affect the premiere date which is currently scheduled for May 18.