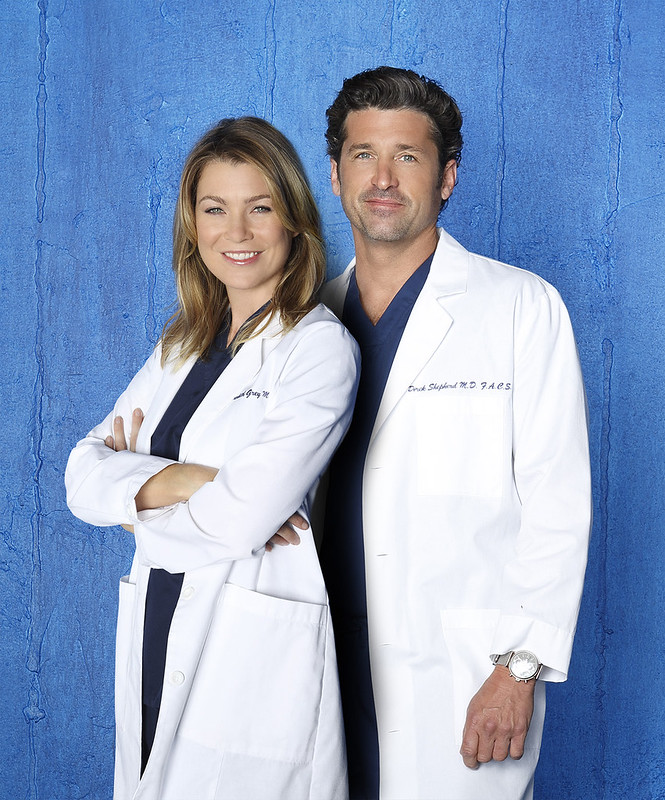 Is "Grey's Anatomy" finally ending? Not that it is something people have been wishing for, but most have noticed the show has been on for forever. According to star Giacomo Ginanniotti, 2021 just might be the year when the show takes it curtain call.

No avid fan may want to hear this now, but there is a great possibility that "Grey's Anatomy" ends with Season 17. The series finale is coming, the actor who plays the role of Dr. DeLuca shares.

"At the moment, we have one more season locked in and I feel pretty confident that that's where it'll end, I think, from the conversations that I've had with people," Giacomo, 30, told Us Weekly.

But of course, until the studio and the creative people behind the show actually make the announcement, so many things could still change. Many people, including the big bosses, love the show and would want to see it on air indefinitely.

At present, the show is holding up as well because the main lead cast, who plays Dr. Meredith Grey, is not yet throwing in the towel. If the titular role is still on board and there are still stories to tell, then the show can certainly go on.

Giacomo claimed that Ellen Pompeo, the lead star, is not showing signs that she is no longer enjoying her time playing the conflicted character.

"I don't know where Ellen stands. I think she's still having a good time," he shared. "I think we all feel like it's coming to a close. If the writers really feel like there's more stories to tell, then who knows?"

Despite saying the show could end, he has a bunch of ideas that can fuel the show through more years to come. He said that possibilities for future storylines are endless.  Although it is a show set in the medical field, it has never shied away from engaging in social and political issues beyond the realm of a hospital.

The actor said that the show got a lot of political commentary and a range of issues it can still tackle. Writers therefore would have a lot of material to work with, especially for making all people, especially the "small" ones with no big voice.

On her part, Pompeo did say that she is ready to move on and she would rather stop while the show is still going strong, ratings wise. However, she also noticed that the ratings never really wavered.

Sometimes, they might fall "a little bit," but not enough to show that the series is no longer a big hit. "The fact that we are able to hold our [title as ABC's No. 1 series] is kind of [incredible]. It's very cool to have these kind of ratings and be on a hit network show in this [Peak TV] landscape," she told TV Line.

It is apparent that she is in two minds about the whole thing, too. One minute so ready to leave and head on to a different direction and the next, saying that there's "no end in sight."

The show has been quite revolutionary. Even if there were outstanding medical dramas in the past, this one truly became the talk of the time. It was also the first time that Shonda Rhimes became a household name, which spurred her to make many more other quality television shows after. "Shondaland" as a term happened.

READ MORE: Oh No! 5 Highly-Anticipated TV Shows and Movies Cancelled and Delayed Due to Coronavirus