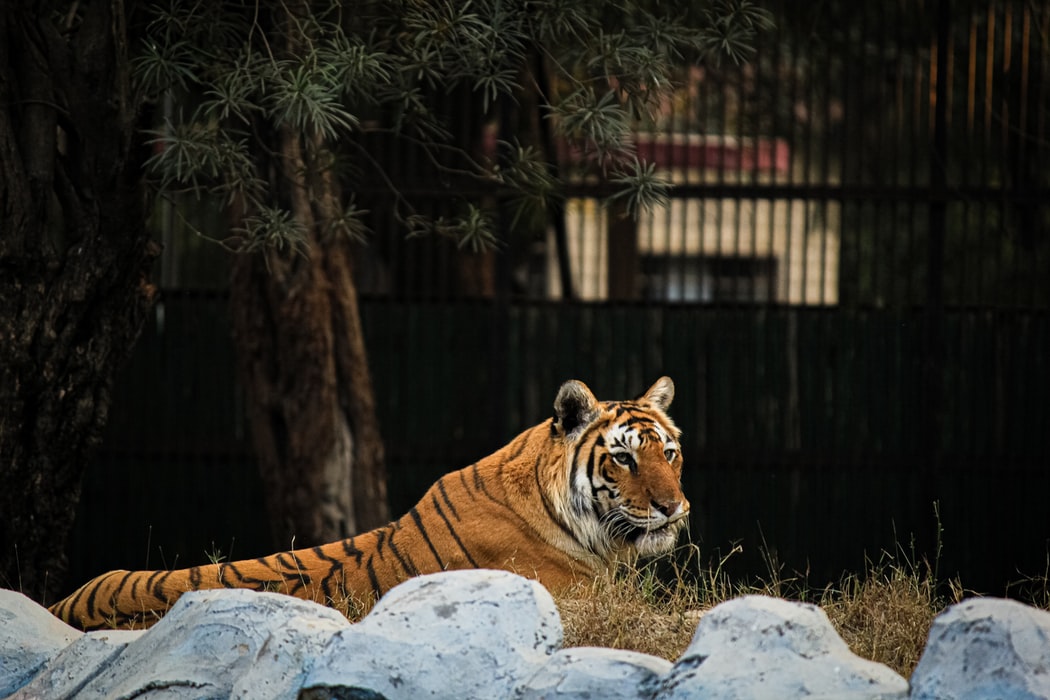 While most people are addicted to Netflix's true-crime "Tiger King" documentary series, one character of the real-life story of Joe Exotic and his tiger zoo is not impressed.

Jeff Lowe, joined by his wife Lauren Lowe, spoke to Us Weekly on Monday on how the series failed to portray Exotic (whose real name is Joseph Maldonado-Passage) for who he really is.

According to Lowe, Joe is the "biggest criminal" he has ever known.

Speaking of the country music songs Exotic uploaded, the former business partner revealed that it wasn't even him singing but instead was sung by a Washington guy he paid $3,000 just to sing it. Lowe added that Exotic also stole the three grand from someone from the park.

Adding to the statement, Joe allegedly embezzled another $3,500 from the park for a music video of him lip-synching.

"Everything about Joe was fake! We tolerated it as much as we could," said Jeff Lowe.

Lowe mentioned that he and his wife were with Exotic for three years, so they believe they really know who he was as a zoo operator.

"You have to have a sense of humor just to exist because of the drama and the chaos - it was just horrible."

Speaking about his portrayal on the documentary, Lowe took issue with the series' implication that he stole the zoo from Joe Exotic.

He said the portrayal of him and his wife stealing the zoo was unfair because they came there to help him and get him back on his feet.

"We left to move away because we didn't want to be in a zoo in Oklahoma, so the notion that we tried to steal the zoo from his is just ridiculous."

Lowe also claimed that he covered Exotic's bills and have even put Exotic in charge of the zoo before returning to Las Vegas.

Jeff Lowe reportedly found out that Exotic "f****** up" was when Exotic locked him out of his own bank account.

Aside from that, Exotic also reportedly sold cubs, so the FBI watched Exotic even before Lowe came into the picture, as per TMX.com.

"We had to protect ourselves. And if it means turning over a guy to the federal authorities that killed not just five tigers, it was just the tip of the iceberg. He has killed a hundred tigers that were not beneficial to him monetarily."

Lowe also said that he knew where the former zookeeper buried the bodies of the five tigers that Exotic killed.

Talking about the murder-for-hire plot on Carole Baskin, Jeff Lowe admitted that he and his former business partner spoke about getting rid of the Big Cat Rescue CEO every day but "not in any kind of serious way."

However, he did note that Joe Exotic was obsessed with taking Baskin out.

"It was about, 'How do I eliminate Carole Baskin?' we all knew it, and it just got to the point where once Joe started making aggressive moves towards a plan, we knew we had to get out of here."