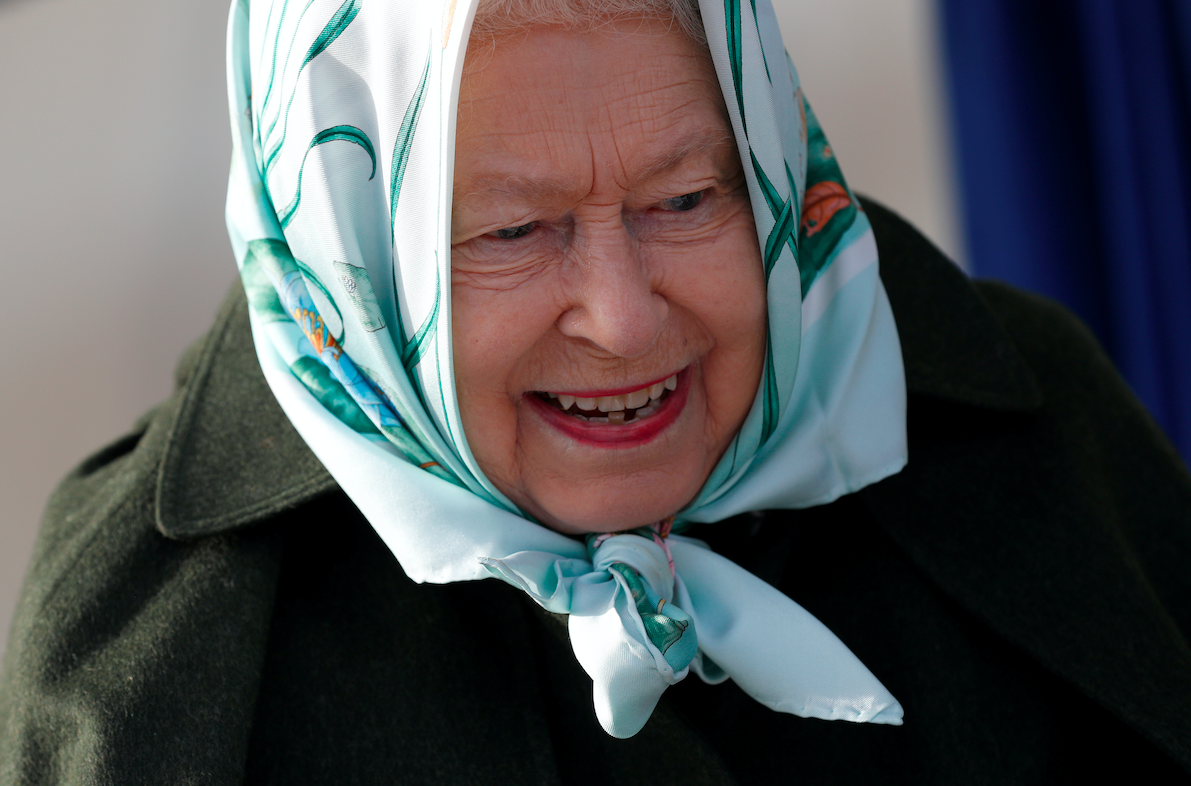 Royal watchers are surely having goosebumps after some eerie predictions about Queen Elizabeth II and the royal family are all coming true.

After dealing with many problems in 2019 -- from Prince Philip's accident to royal rifts -- Queen Elizabeth II's toughness and leadership certainly got tested once again.

Fans hoped for last year to be the last time that the monarchy would experience something like the 1992 Annus Horribilis. However, a royal astrologer previously warned Her Majesty about some new and ugly challenges the royal family would face this 2020.

In December 2019, royal astrologer Debbie Frank, who used to read the horoscopes for Princess Diana, looked at and predicted what the future holds for Queen Elizabeth II and the royal family.

"An eclipsed full moon on January 10 - a subtle effect of which may be visible from the earth - looks set to create further family ripples," Frank stated. "The eclipse will be followed by a closer approach of Saturn to Pluto, which signifies a time for "reality checks."

Frank also warned the Queen that she might face more troubles starting late March, and it would continue for 12 months. She explained that the "Saturn's stark influence [which] remains into the New Year" would be the cause of the monarchy's challenging times.

The aforementioned predictions had horrifyingly happened already -- from Prince Harry and Meghan Markle's bombshell announcement on January 8 (two days before the eclipsed full moon) and their official exit in March.

Since March 2020, Queen Elizabeth II has been in the darkest moment of her life.

After Megxit, Prince Charles unfortunately contracted the coronavirus disease. Moreover, the COVID-19 cases in the country continues to skyrocket. The worsening situation caused Her Majesty and Prince Philip to move to Windsor Castle in Berkshire, England.

Although she is in good health, the pandemic forced the religious Queen to cancel the events she was supposed to attend. For the first time, she also failed to go to Balmoral Castle in Scotland as part of her annual pilgrimage.

As for the royal family and their finances, the prolonged lockdown period pushed the Queen to order the closing of the Buckingham Palace and other royal residences. Because of this, the monarchy is expected to face massive financial losses, as Queen Elizabeth II will also lose £20 million in her net worth due to the crisis.

In addition, since she has been out of the limelight, many royal watchers and experts feared that Queen Elizabeth II's absence would turn everything into "a Zoom monarchy" and that she will be "Her Majesty the screen."

Though all the predictions are coming true, Queen Elizabeth II is said to have ironed out her plans for post-lockdown life and promised to come back as soon as possible. When that time comes, she is expected to work "harder than ever" for the monarchy.

Even royal expert Richard Fitzwilliams once told everyone not to miscalculate the monarchy's capacity to heal and "to reinvent itself when necessary" despite the predictions and ongoing crisis.