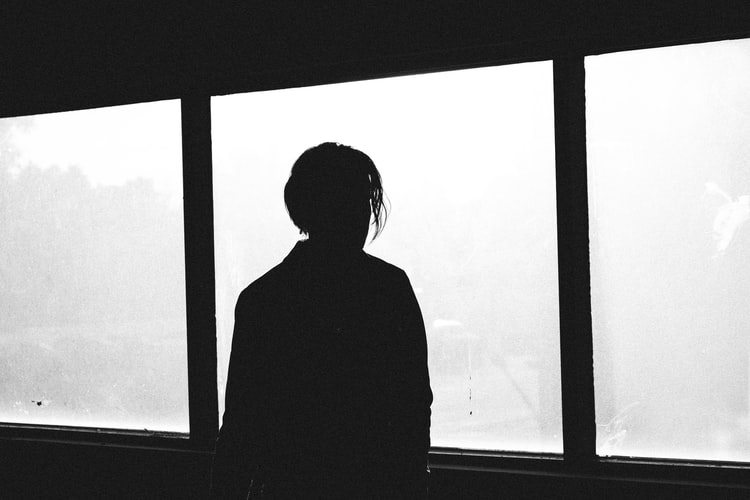 When the romantic thriller series "You" hit Netflix in 2018, all of a sudden more females are drawn to the main character named Joe Goldberg (played by Penn Badgley). Despite his serial killer tendencies, some women have fallen in love with the character's hopeless romantic traits.

But even before hitting the streaming giant, Joe Goldberg is only known as a literary fictional character from the novels "You" and "Hidden Bodies" written by Caroline Kepnes.

Because of Joe's heinous activities, some viewers could not help but link his character to the real-life serial killer Ted Bundy. In the same year that "You" premiered on Netflix, the streaming service also launched a film and documentary series about Ted Bundy.

Having access to both excellent films, viewers could not help but see the similarities between Joe Goldberg and Ted Bundy. Obviously, they are both charming and swoon-worthy on the outside, but they have dark thoughts when it comes to dealing with women. Some also pointed out that the actor playing Joe has an uncanny resemblance to Ted.

This led "You" fans to speculate that Joe Goldberg might be inspired by the characteristics and misadventures of Ted Bundy.

Speaking to W Magazine, author Caroline Kepnes set the record straight that Joe is not based on Ted's dark personality. She said that Joe's character is purely fictional, and relating him to Ted would be "perverse."

"Joe is fiction. I feel like that's where-especially living with social media and so many images, it starts to feel like nothing is real," Kepnes explained.

"But Ted Bundy is a real person who killed real people-girls, whose families lost them," she added.

In a separate interview with Book & Film Glob, Kepnes said that other fictional characters inspired her to build the hopeless romantic stalker character of Joe. She admitted being initially inspired by the book "American Psycho" and wanted to replicate the thriller feeling of the novel when she wrote "You."

"American Psyho" revolves around a serial killer and his internal monologue to tell the story and challenge the viewer's thinking.

"You" season 1 and 2 are available to stream on Netflix, while the third installment will be released by 2021.

While Joe And Ted are no way connected, it does not mean that their behavior is far from the same.

In an interview with the Cosmopolitan UK, psychologist Lee Frost-Facchini said the people who fall for the insane characteristics of both Joe and Ted are also sharing the same tendencies.

The psychologist explained that these serial killer's "feminine qualities" diffuse the idea of a man's aggression. However, when they reveal their "inner mushiness," Lee said that it would be a perfect recipe for a real-life disaster.

"It's also possible that experiences with 'alpha males' in the past leads some women to want to correct negative experiences," he added.