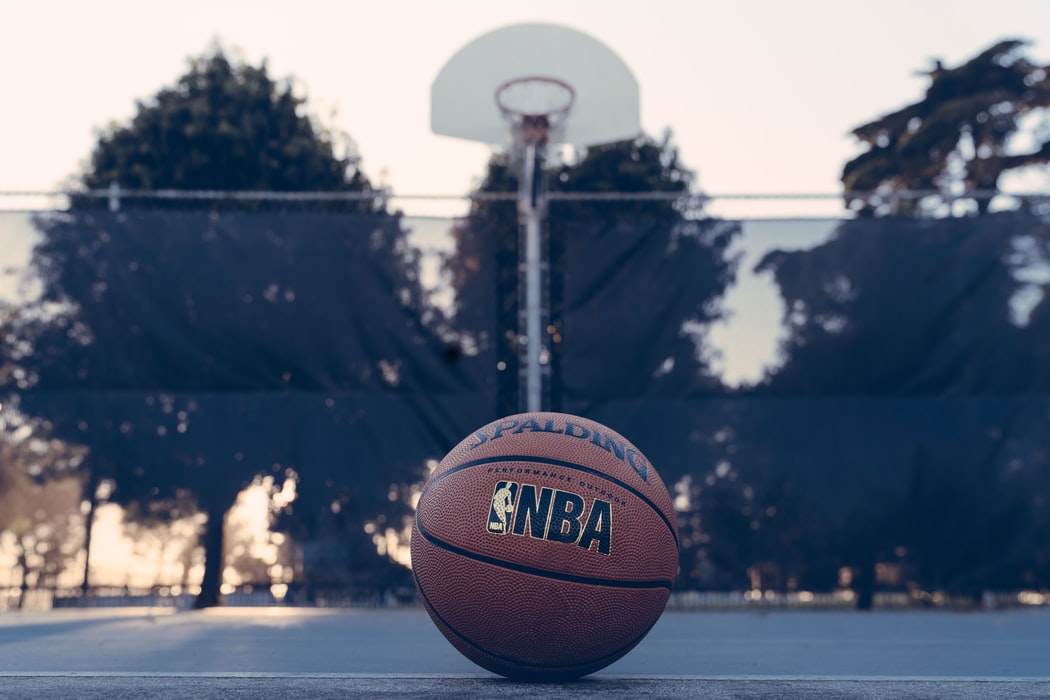 Sacramento Kings forward Jabari Parker has caught some flak on Twitter after he was seen playing tennis without a mask, a few days since it was revealed that he tested positive for COVID-19.

In a photo posted by TMZ, Parker can be seen mask-less while playing in a tennis court in Chicago. It remains unknown with whom he is playing with, but it is definitely a bad look that he was out in public and all smiles after the latest announcement that he had the dreaded virus.

TMZ released a photo of Jabari Parker playing tennis at the park without a mask after it was announced that he tested positive for COVID-19. (via TMZ) pic.twitter.com/fRUfafkQwE — Reporting Sports (@RRsports_) June 27, 2020

Of course, the shocking act didn't go unnoticed. In fact, some netizens called out the NBA player for not exercising the necessary precautions for people with COVID-19.

"Hey @cnn run a story about Jabari Parker playing tennis with no mask after testing positive for coronavirus," one Twitter user wrote.

Another Kings fan expressed disappointment with the player and shared that he would cancel his ticket subscription to the team: "time to #cancel my.@SacramentoKings ticket subscription & #boycott!.@JabariParker is a complete ASS & #COVIDIOT! 3 days after announcing he has #coronavirus he is #Out in #public #Playing #Tennis #Mask-less & #dining out After #COVID19 Announcement."

As for the Kings franchise, the team decided not to comment on the matter. However, per Michelle Dapper of KCRA, the team noted that they are investigating the matter and are currently gathering more information about the incident.

For what it's worth, while there have been fears that Parker endangered his Chicago community with the irresponsible act, Ben Stinar of the Big Lead reported that Jabari Parker has actually finished his in-house quarantine already and practiced social distancing during the tennis game.

"I just spoke to Jabari Parker and he has finished his in house quarantine. He was playing tennis in his home town of Chicago and was in complete social distance from anyone," Stinar said.

Despite the defense though, Parker is expected to get more backlash from the public given his recent action. After all, he went to a public place, thereby possibly exposing others to the coronavirus. The fact that he didn't wear mask to protect others is also a serious offense given the gravity of the disease.

According to the latest data, the United States still has the most number cases of COVID-19 with 2.5 million patients affected. The said figure is almost double of the cases in Brazil, the second-worst hit nation by the coronavirus pandemic.