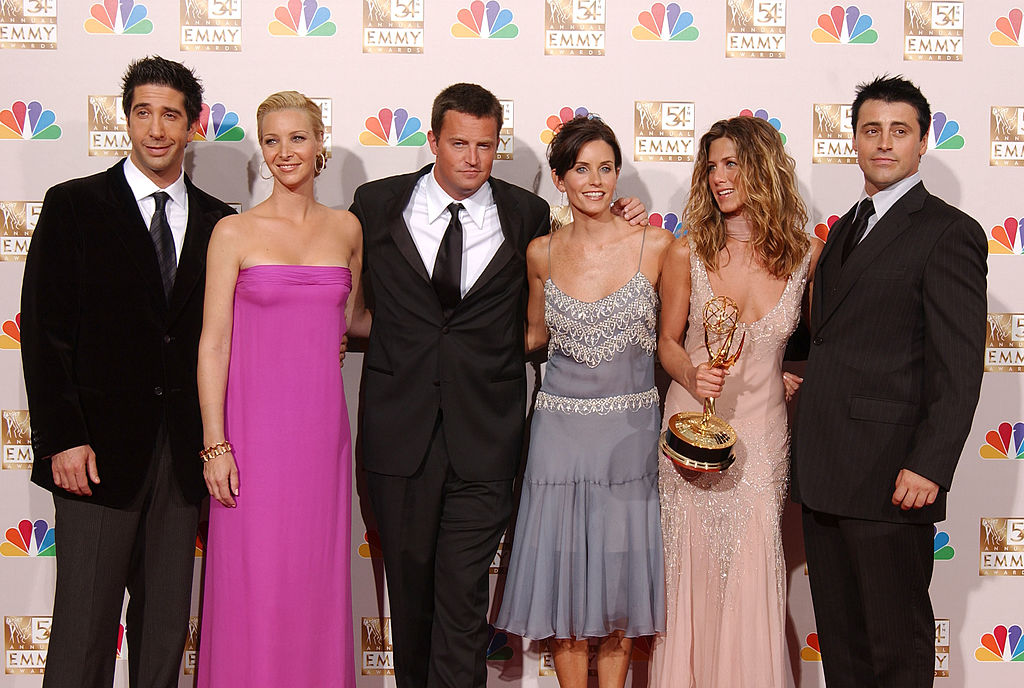 The phenomenal cast of the hit 90s sitcom "Friends" are supposed to have a much-awaited reunion last May, but thanks to the coronavirus pandemic, everything was put on hold.

The reunion special that will get everyone's favorite pals back in one screen was initially scheduled to be filmed by mid-March of 2020. But due to the health crisis restrictions, fans would have to be patient and wait a little longer.

While many shows and movie cast have used their home quarantine time to reunite through video chat during the lockdown, "Friends" creators and casts said that they are not trying to fall to the trend just to give the viewers the kind of reunion that they have been craving for years.

Now, in an interview with Entertainment Tonight, one of the famous cast revealed that while the whole team tries their best not to resort in a virtual reunion, pushing through the unscripted reunion episode could somehow be critical at the moment.

Speaking to ET's Nischelle Turner, David Schwimmer -- who played the role of Ross Geller -- echoed the statement show co-creator Martha Kauffman said last month. He noted that they are looking into pushing through the reunion production this coming August 2020.

The 53-year-old actor said that it is important for the "Friends" reunion to happen, including having a live audience. But right now, it could be tricky.

"I can tell you that we are hoping to shoot [the reunion] in August, in mid-August, but honestly, we will do it when it's safe," Schwimmer said.

"There has always been a hope that a component of that reunion show will have a live audience, which makes the whole thing really tricky. We are obviously not going to risk anyone's health by doing this."

The paleontologist portrayer also confessed that while they plan to shoot in August, everything is still hanging in the air and he has no idea when it will take place.

Last month, Martha Kauffman spoke to The Wrap and said that the team is looking forward to shooting the reunion special by mid-to-late August.

"If everything is in place and we understand all the protocols, and we can still make a good show, we'll be shooting it some time, mid-to-late August," Kauffman said.

While HBO Max initially announced that the reunion special would be an unscripted/ talk-show style episode, Kauffman said that they would make sure to involve elements that will not make it look like a typical interview.

"(We incorporated) ways of looking at this that doesn't just feel like a mini-doc," Kauffman said, adding that there will surely be fresh and new components to level up the special episode.

The much-awaited reunion special was supposed to be out alongside the launch of the HBO Max streaming app last May 2020.

"Friends" former producer and director Kevin Bright said that as much as they wanted to fast track the production, they don't want to end up with a virtual reunion.