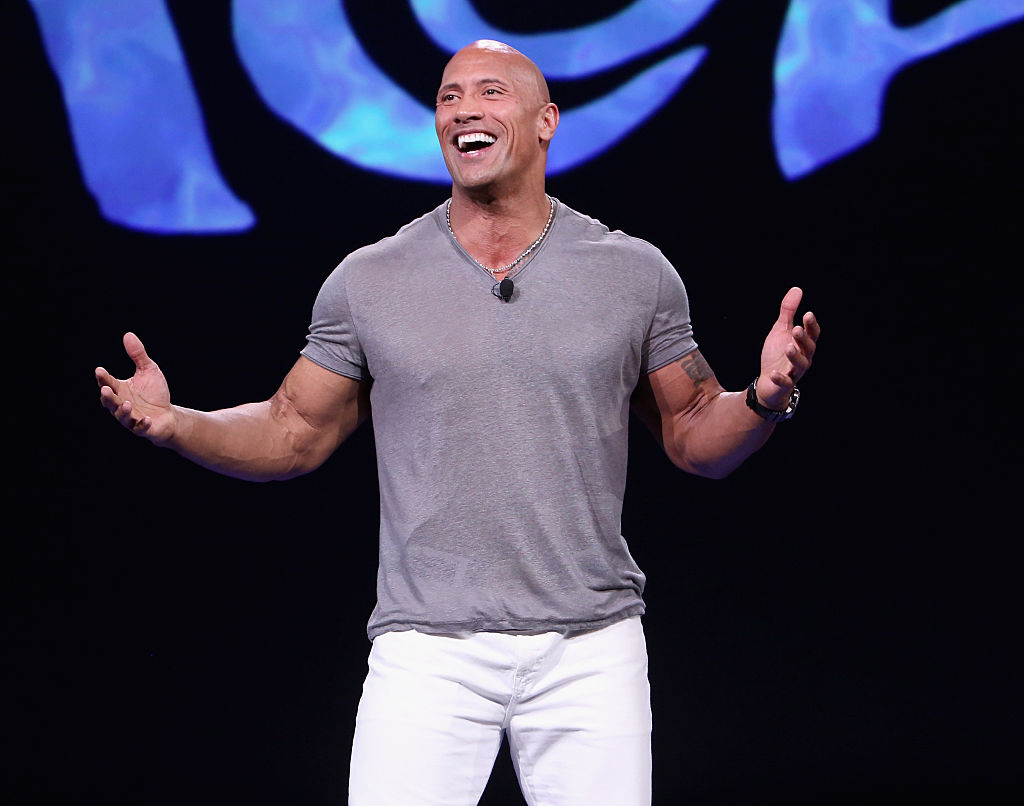 Move on, Kylie Jenner! Dwayne "The Rock" Johnson is the new king of Instagram.

Yup, you read that right: the former professional wrestler just dethroned billionaire momma Kylie Jenner for being the highest-paid celebrity in the Instagram world.

It is after the 42-year-old American-Canadian actor just surpassed the 22-year-old Jenner's followers. Johnson, who goes by the Instagram handler @therock, already has 189 million followers on Instagram, while Jenner was stuck at 183 million.

Because of his new social media status, social marketing firm Hopper HQ said that the "Jumanji" star could charge Instagram advertisers an estimated amount of $1,015,000 for a single sponsored post.

Since 2017, Hopper HQ has been publishing a list of the highest-paid stars. They come up with the list by speaking to celebrities and internet personalities to determine their earnings and talking to advertisers to know how much they charge per social media post.

According to a BBC report last year, the "Kylie Cosmetics" boss babe made roughly $1.2 million on a sponsored post. Meaning, The Rock can also earn the same or even higher due to his massive social media following.

Aside from being the new "Instagram King," Johnson raned number 10 on Forbes' list of Hollywood's highest-paid actor in 2018.

So why does the internet loves Dwayne Johnson's social media posts?

Besides posting his workout routine videos to achieve that incredible hulk-type of body, the "Fast & Furious" actor is also fond of sharing his massive cheat meals that will surely make you drool.

In an interview with "Food & Wine," Johnson revealed he also takes a break from his strict diet from time to time. He said he enjoys having cheat meals at least once or twice a week and sharing it on Instagram.

The Rock also revealed that his set of cheat meals contains about 5,000 to 6,000 calories, which is three times the amount of calories allowed for an average human being. But of course, we know that this does not apply to him because he is not considered as an ordinary human -- he is more like a superhero.

From two giant cheeseburgers, triple order of fries, five pints of ice cream and 18 pieces of sushi roll, The Rock can eat them all and consider it as his "cheat meal."

On top of that, Johnson's followers also love it when he shares snaps and heartwarming moments with his 2-year-old daughter, Tiana.

One of his most-liked video on Instagram is when he shared how Tiana would not believe that he is the voice behind Maui, the South Pacific demigod legend from the Disney movie "Moana," even after singing Maui's hit song "You're Welcome" for 3,978th time.