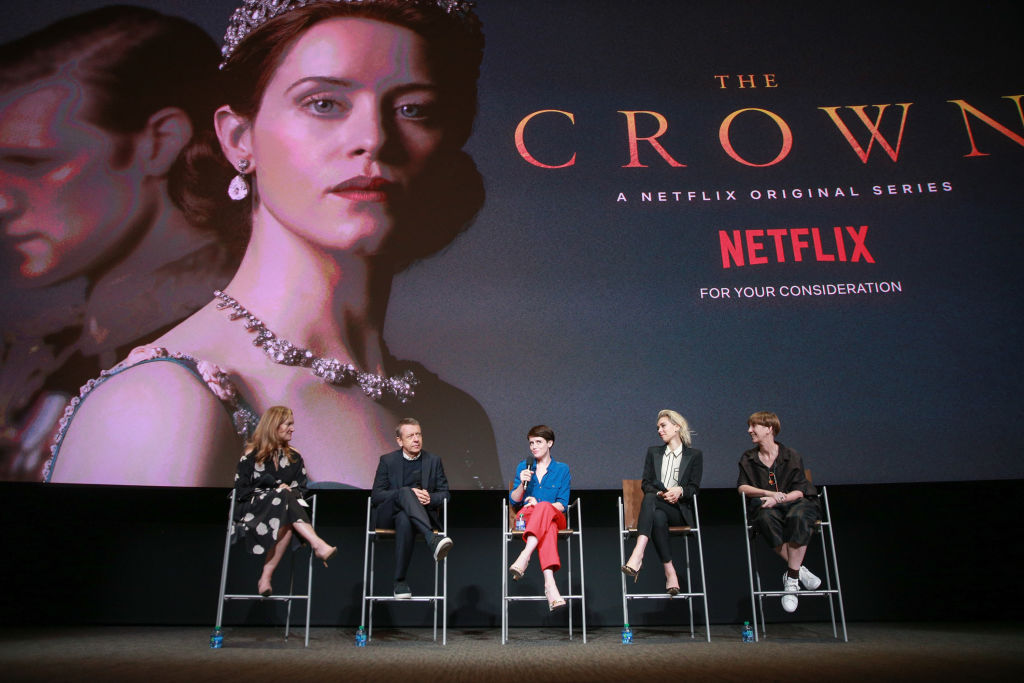 Royal-obsessed fans have been waiting for the fourth instalment of the hit Netflix series, "The Crown." The drama revolves around the story of the ever famous royal family, which started when Queen Elizabeth II took over as the head of the British monarchy.

But even before the streaming giant drops the much-awaited fourth season, the creators of "The Crown" announced that they would stick to the original plan of wrapping up the series for six seasons.

"The Crown" was initially a six-part season deal, but earlier this year, show creator Peter Morgan said that he thinks they could wrap all key events in just five seasons.

"At the outset, I had imagined The Crown running for six seasons but now that we have begun work on the stories for season 5 it has become clear to me that this is the perfect time and place to stop," Morgan said in January.

But six months after making that statement, Morgan said he realized that the epic royal drama needs to go back to the original plan to give justice to the story.

"As we started to discuss the storylines for series five, it soon became clear that in order to do justice to the richness and complexity of the story, we should go back to the original plan and do six seasons," Morgan explained.

With the further extension, fans are now wondering if Morgan has also changed his mind regarding the possible inclusion of the recent royal scandal aptly called "Megxit."

However, Morgan made it clear that the show will still end at the events of around early 2000s.

"Series six will not bring us any closer to present-day - it will simply enable us to cover the same period in greater detail," Morgan said.

In short, fans will never see the drama surrounding the Duke and Duchess of Sussex, the family life of the Cambridges, or even either of the royal weddings of both couples.

The Emmy-winning series completed filming the fourth season just before the coronavirus global pandemic put all productions on hold. While Netflix has yet to announce its official release date, "The Crown" Season 4 is expected to drop by November or December of 2020 based on the previous years' releases.

The new season will feature Princess Diana (played by Emma Corrin) in the royal family and her marriage with the next in line to the throne, Prince Charles.

According to the creators, the last two seasons will not lack in action and climax, as it will cover several crises that rocked the Buckingham Palace.

Season 5 and 6 will retell the fallout of Prince Charles and Princess Diana, the devastating fire at Windsor Castle, Prince Andrew and Sarah Ferguson's marriage, as well as the tragic death of the Princess of Wales.

It might also show the deaths of the Queen Mother and Princess Margareth, which happened seven weeks apart in 2002.