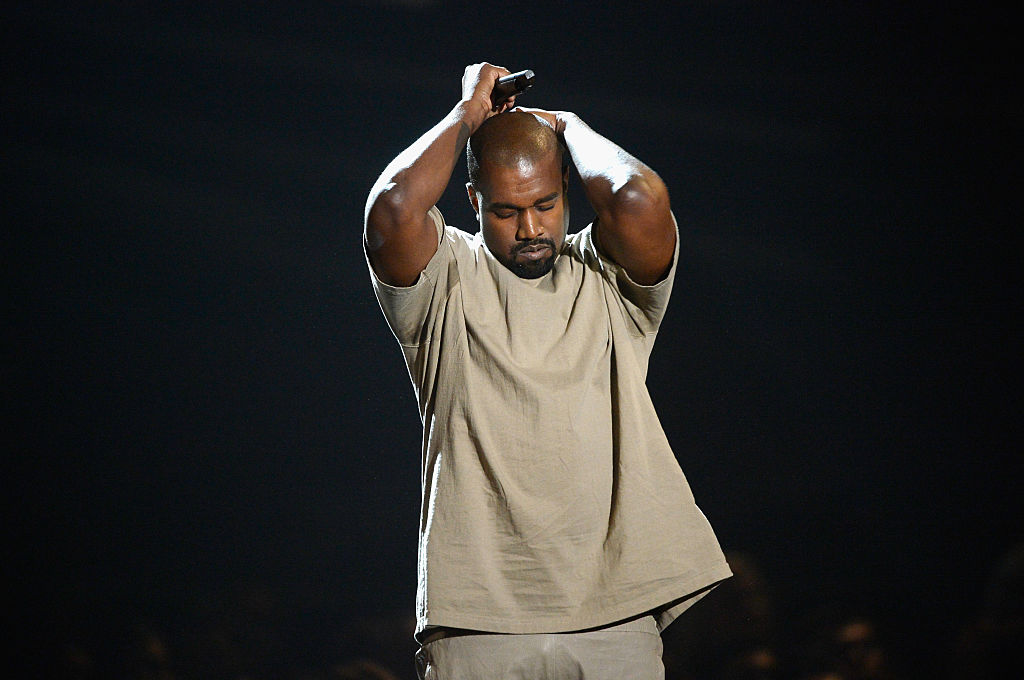 Last week, Kanye West rocked the worl after announcing his plan to run for the U.S. presidency this coming November 2020 elections.

In a Twitter post on the 4th of July, the 43-year-old rapper announced his last-minute decision to challenge the campaign of incumbent President Donald Trump and his Democratic rival and former Vice President Joe Bidden.

"We must now realize the promise of America by trusting God, unifying our vision, and building our future," Kanye wrote.

"I am running for President of the United States! #@2020VISION."

Kanye's announcement received a major backlash, even dragging his wife Kim Kardashian in the narrative.

But while it is still unknown whether Kanye has filed official paperwork to make his candidacy official, people close to him are starting to raise concern that this decision could just be brought by another bad mental health episode.

According to TMZ, the "Yeezy" founder could be in the middle of a severe bipolar episode, which may have impacted his decision-making -- leading to his presidential decision.

A TMZ source said that people close to Kanye know the father-of-four usually suffers from a serious bipolar episode once a year, and they are concerned that the rapper might be in the middle of one now.

With this, his family has reportedly expressed belief that the rapper will soon be in a stable condition, just like his episodes in the past.

The revelation came after Kanye's controversial Forbes interview, during which he stated some harsh criticisms, confusion and concern about his decision to run as President of the United States.

During the interview, Kanye said that he would be running on the 2020 elections under a new banner called "The Birthday Party" with Wyoming preacher Michelle Tidball as his running mate.

"Because when we win, it's everybody's birthday," Kanye said.

The "Sunday Service" leader also revealed that he decided to withdraw his support for President Trump after learning that the POTUS hid in a bunker near the White House during the height of the "Black Lives Matter" protests.

Although it is unknown if he has officially filed for his candidacy, Kanye revealed that he plans to rule the United States like the fictional country of "Wakanda" from the Marvel Studios film "Black Panther."

The rapper also claimed that he thinks he contracted the novel coronavirus back in February, all while expressing his inhibitions with possible COVID-19 vaccine.

In 2018, Kanye revealed that after a year of being diagnosed with bipolar disorder, he is no longer taking bipolar medication because it "stifles his creativity."

In an interview with David Letterman, the performer opened up about his mental health issues and revealed that he sometimes experiences psychosis, thinking that everyone will kill him.

"You have this moment [where] you feel everyone wants to kill you. You pretty much don't trust anyone," Kanye said.

'You feel the government is putting chips in your head. You feel you're being recorded. You feel all these things."