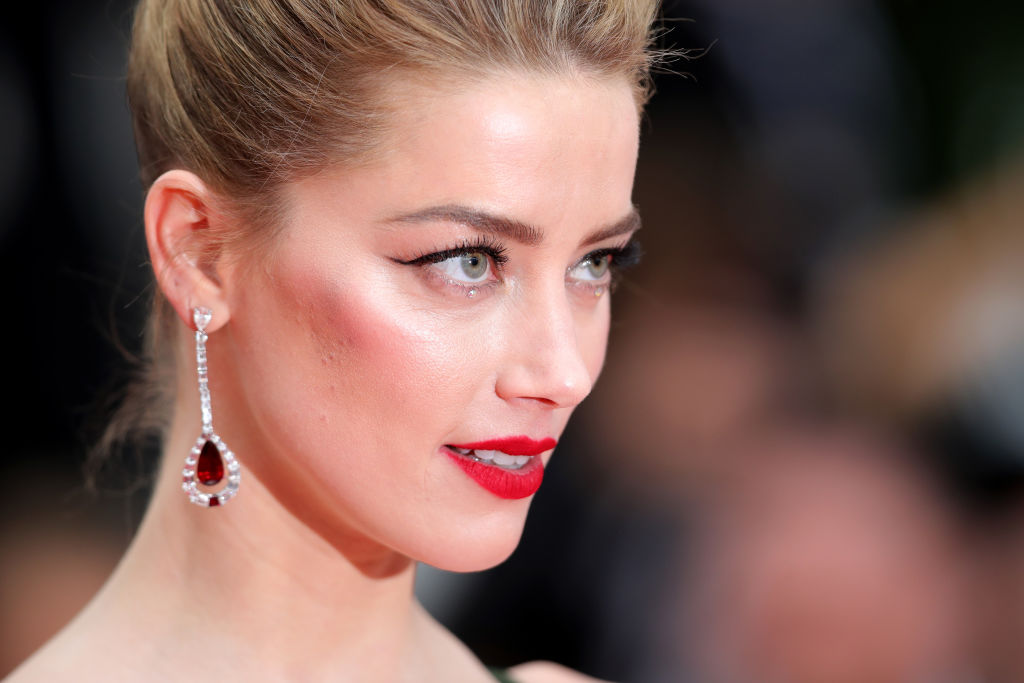 Johnny Depp, Amber Heard and News Group Newspapers (NGN) faced each other again inside a London courtroom to tackle the claims that the actor was a "wife beater."

The "Pirates of the Caribbean" actor started two different lawsuits simultaneously -- one in London and the other in Fairfax County in Virginia.

In his legal battle against News Group Newspapers, Heard stood as the star witness who can reportedly prove the contents of The Sun's article. The said article that the news outlet published years ago claimed that the actor was an abusive husband towards Heard -- leading to the publication to call him a "wife beater."

This week, Heard is set to unroll her versions of the events, and she already dropped a controversial claim during the first day.

The "Aquaman" star divulged that Depp had an alter-ego he called "the monster."

"He would blame all his actions on a self-created third party instead of himself, which he often called 'the monster'," Heard said, according to BBC. "Some incidents were so severe that I was afraid he was going to kill me, either intentionally, or just by losing control and going too far."

Per the actress, Depp allegedly punched, slapped, choked, and headbutt her, so much so that she thought he would kill her "multiple times."

Furthermore, Heard disclosed to the court that during their tour to Australia in 2015, she suffered from emotional and physical abuse for three days straight.

"It is the worst thing I have ever been through. I was left with an injured lip and nose, and cuts on my arms," Heard claimed.

Previously, Depp and his team already said that Heard was the abuser in their relationship. They also shared accounts of her alleged aggressive and abusive behavior during his cross-examination.

Heard's claims about "the monster who tried to kill her" somewhat supported the text messages which the NGN representatives read during the previous pre-trial and brought up again last week.

In February 2020, the official read the texts concerning the reported threats of the actor to his ex-wife inside the Royal Courts of Justice's courtroom 13.

Depp allegedly sent the unseen 2013 text messages to actor Paul Bettany and stated that he would "burn and drown" his ex-wife.

The barrister for The Sun, Adam Wolanski QC, and the publication's executive director Dan Wootton pushed the actor to the edge even more when they publicized another text to Bettany regardinghis alleged "altercation" with Heard on a plane in May 2014.

Wolanski added that Depp was accused of "screaming obscenities" during the flight, as he slapped Heard in the face. The actor reportedly also kicked the "Aquaman" actress in the back before throwing a boot at her, causing her to allegedly "pass out" inside the plane's toilet.

Heard's time to share her accounts will last for a week, and more shocking revelations are expected to come out.

Only time will tell what will happen to Johnny Depp, Amber Heard and NGN in their court battle. However, by the looks of it, things could get messy.