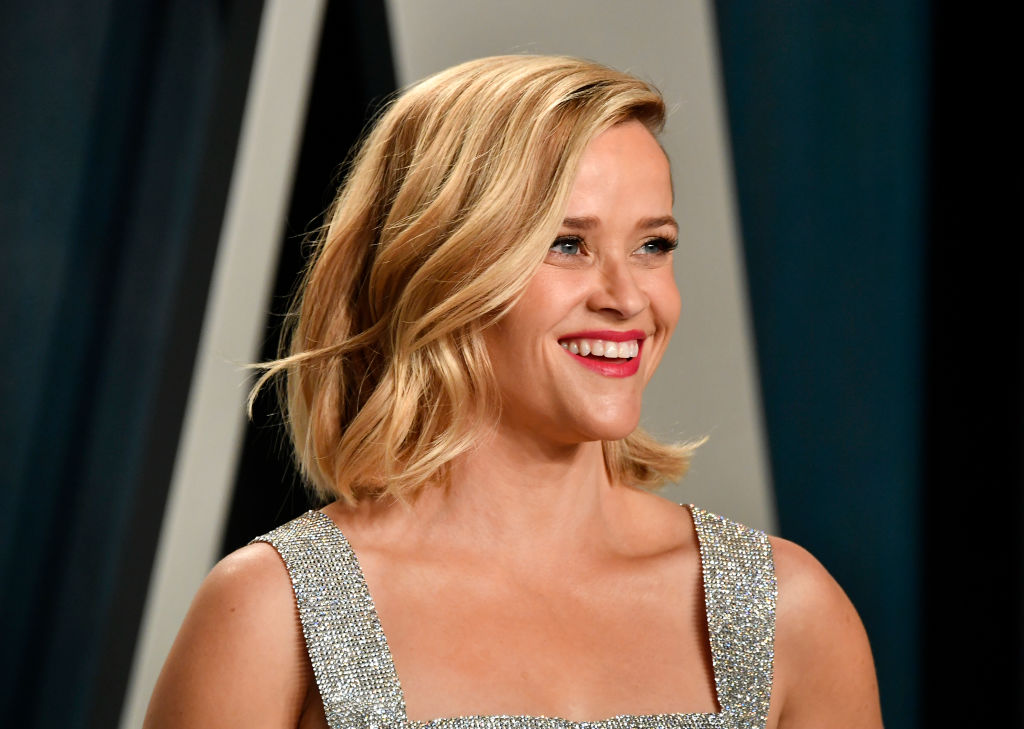 Though everybody is having difficulties because of the pandemic, TV fans are counting on the 2020 Emmy nominations list to distract them for a moment.

However, before celebrating the stars and shows that earned nods this year, many fans are not happy with how more important roles and performances were snubbed.

In the past couple of years, there were loads of popular programs and groundbreaking performances that the Television Academy overlooked.

And this year was no exception.

Here are some of the stars and shows that should have been nominated because of their outstanding performance.

Though Kristen Bell is unforgettable in "Gossip Girl," many people loved her character as Eleanor Shellstrop on "The Good Place."

The finale of "The Good Place" aired early this year, and Kirsten Bell headlined it, as she is also the protagonist on the show. The Television Academy ignored all four seasons of Elenor Shellstrop, and fans of the actress and the show are fuming.

HBO's "Euphoria" was left out as an Outstanding Drama Series by the 2020 Emmy, even though it tackles today's mental illness issues to substance abuse and domestic violence.

While the Television Academy recognized Zendaya's outstanding yet devastating lead performance playing the role of Rue for Best Actress in a Drama Series, those who were part of the voting council were still reluctant to acknowledge teen dramas as something serious, despite it showing all the serious issues of today's generation.

Reese Witherspoon has been extremely busy the past year filming for three shows, "Big Little Lies, "The Morning Show," and "Little Fires Everywhere."

These shows are three astounding shows, but the blonde beauty didn't earn a single nomination for any of her performances.

Though Billy Porter was able to land himself a nomination for Outstanding Lead Actor in a Drama," the series "Pose" didn't earn a nod from the Television Academy, despite the show turning out to be a great season.

In 2015, Viola Davis was able to land herself a win for an Outstanding Lead Actress in a Drama Series.

However, in the final season of "How to Get Away With Murder," she was robbed of another trophy opportunity.

Though nobody could ever forget Analiese Keating and her brilliance, as she will be in everybody's hearts and minds forever, it would have been great to see Viola getting honored for her magnificent role one last time.

According to The Hollywood Reporter, the most-nominated series is HBO's "Watchmen" with 26 nominations, followed by Amazon's "The Marvelous Mrs. Maisel" with 20 nominations, Netflix's "Ozark" and HBO's "Succession" with 18 nominations and Disney+'s "The Mandalorian," NBC's "Saturday Night Live" and Pop TV's "Schitt Creek" each got 15 nominations.

The final round of voting for the 72nd Emmy Awards will start on August 21 and ends on August 31.

The show will be broadcasted on ABC on September 20 and will be hosted by Jimmy Kimmel.

READ MORE: 3 Reasons That Led to Johnny Depp's Violent Explosions, According to The Sun's Lawyer

(Photo by Frazer Harrison/Getty Images for The People's Choice Awards)