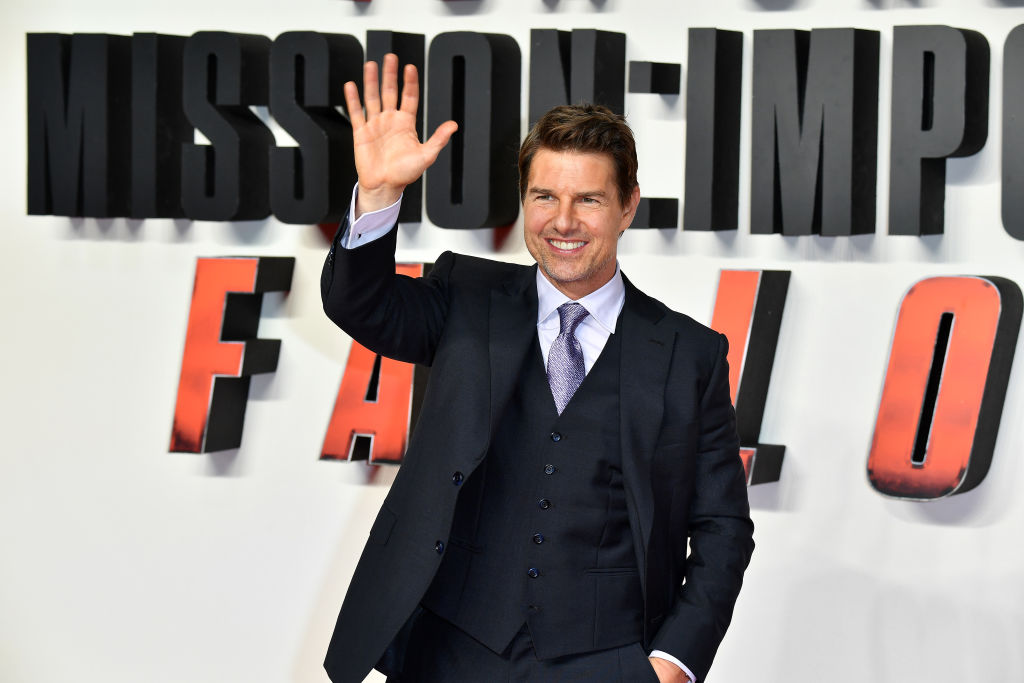 Tom Cruise was at the peak of his career when he joined the Church of Scientology in the early 1990s.

The "Jack Reacher" actor first got involved with the controversial religion in 1990 through his first wife, Mimi Rogers. He was immediately drawn to Scientology and has since become a passionate advocate of the organization.

Unfortunately, the "Top Gun" star's association with Scientology was said to be one of the reasons for his failed marriages.

To recall, after his relationship with Roger ended, Cruise married Nicole Kidman in 1990 until their divorce in 2001. He also tied the knot with Katie Holmes in 2006, but they ended up splitting in 2012 due to speculations that she wants her daughter Suri to break free from the unique constraints of Scientology.

Founded in 1953 by the famous science fiction writer L. Ron Hubbard, Scientology is described as a religion which connects to a belief that every human being has a reactive mind that responds to life's traumas. Hubbard also wrote a self-help book called "Dianetics: The Modern Science of Mental Health," which aims to offer a sense of psychological wisdom through a concept called "mental auditing."

Unfortunately, the organization has been criticized due to its program called "Project Celebrity," with an objective to offer rewards to Scientologists who will recruit some of the biggest names in Hollywood.

Aside from the 58-year-old actor, some celebrities got persuaded but eventually ended up leaving the organization; however, there are still some like Cruise who still practice Scientology up until this time.

Former teen heartthrob and phenomenal actor John Travolta began practicing the religion when he joined in the '70s.

It was reported that he was recruited by Yvonne Gillham, who was a major figure in the Church of Scientology and the founder of Celebrity Centres.

While filming for his 1975 horror film "The Devil's Rain," Gilham gave him the book "Dianetics" and the rest was history.

On the other hand, his wife and actress Kelly Preston, who was once described by the church's former top spokesman Mike Rinder as someone who is "more dedicated Scientologist than John," credited the organization for helping her deal with the death of their 16-year-old son Jett in 2009.

"That '70s Show" actress Laura Prepon was also a firm believer of Scientology. In fact, she appeared in one of the covers of the church's official magazine, Celebrity Magazine, where she spoke about her experiences in the religion.

"So when I first got into Scientology, I did Personal Values and Integrity and then Overcoming Ups and Downs in Life. These courses touched on the observations I was aware of when I was younger. It was right there in black and white. It was amazing, and I felt that finally, something was speaking my language. It totally connected with me," Prepon wrote.

She also mentioned that it helped her live a stress-free and happy life.

"The Walking Dead" actress Alanna Masterson is a devout Scientologist alongside his brother and "That '70s Show" star, Danny, and father Joe Reaiche. However, Joe left the organization after claiming that it ruined his family apart.

The former Scientology clergy member accused that the church "brainwashed" his four children.

READ MORE: Ellen DeGeneres Doomed: Investigators To UNCOVER Her As One of the Biggest FRAUD Perpetrators