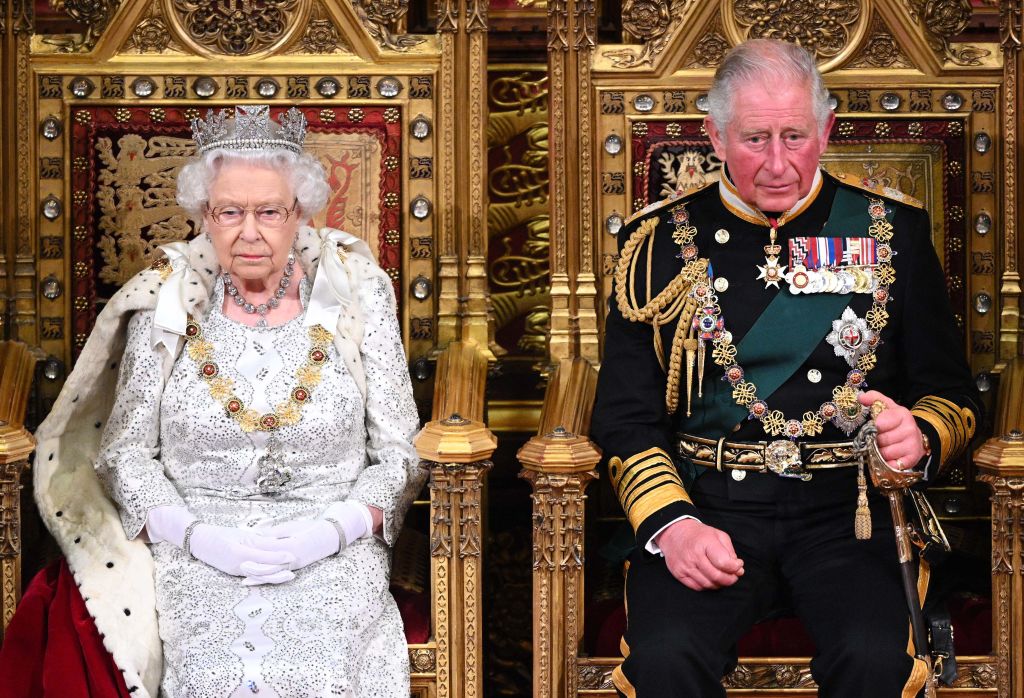 Being the direct heir to the throne, the Prince of Wales attends a lot of royal engagements on Queen Elizabeth II's behalf whenever she is not available.

However, while his influence is massive, Prince Charles' net worth has also been boosted by the Duchy of Cornwall -- which makes it possible for him to even support Prince Harry and Meghan Markle after they left the royal family and the U.K.

As of 2020,  Prince Charles' value has reportedly reached hundreds of millions of dollars.

Go Banking Rates revealed that the Prince of Wales is valued at $100 million, but other reliable sources estimate higher than that. According to Time's official website, the future King of Britain's worth is around $400 million.

Meanwhile, official records disclosed that Prince Charles has received a three percent raise to his annual income this year, further pushing his net worth to a higher level.

In 2016, Queen Elizabeth II had an estimated personal net worth of $530 million, per Forbes.

However, the Sunday Times' Rich List reported that Her Majesty's net worth in 2020 is only around $412 million -- just a few million higher than his son's.

Although she is known as one of the wealthiest people in the U.K., the multiple crises that affected the monarchy these past few months troubled her finances, too.

For instance, the coronavirus pandemic cost Queen Elizabeth II $23.5 million in her net worth compared to last year.

In May 2020, she ordered the temporary closure of Buckingham Palace and the other royal palaces and units to safeguard visitors from the dreaded disease.

Usually, royal residences -- including the Buckingham Palace, Clarence House, and Holyrood House in Edinburgh -- are all income-generating tourist attractions that are open for fans and royal watchers.

But since the royal residences' tourism business has been shut down due to the ongoing health pandemic, Queen Elizabeth II could lose more millions this year.

"The crisis has already tested our resilience, adaptability, and preparedness in many ways and at all levels across the organisation," Lord Chamberlain Earl Peel wrote in a previous email addressed to royal staff. "It has also had a significant impact on the activities of the whole Royal Household."

Will Prince Charles' Net Worth Grow Even Further?

Given that he is yet to be the King of Britain, Prince Charles' value will definitely grow more -- especially when he succeeds Queen Elizabeth II.

In June 2020, the Duchy of Cornwall's annual report revealed that its value has risen to $26.1 million -- equating to an increase of $720 million.

In addition, the Prince of Wales owns 53,000 hectares of land across 23 counties in England and Wales. The possible increase in real estate will only help Prince Charles net worth.

With that said, royal watchers can expect to see more zeroes on Prince Charles' value in the future.