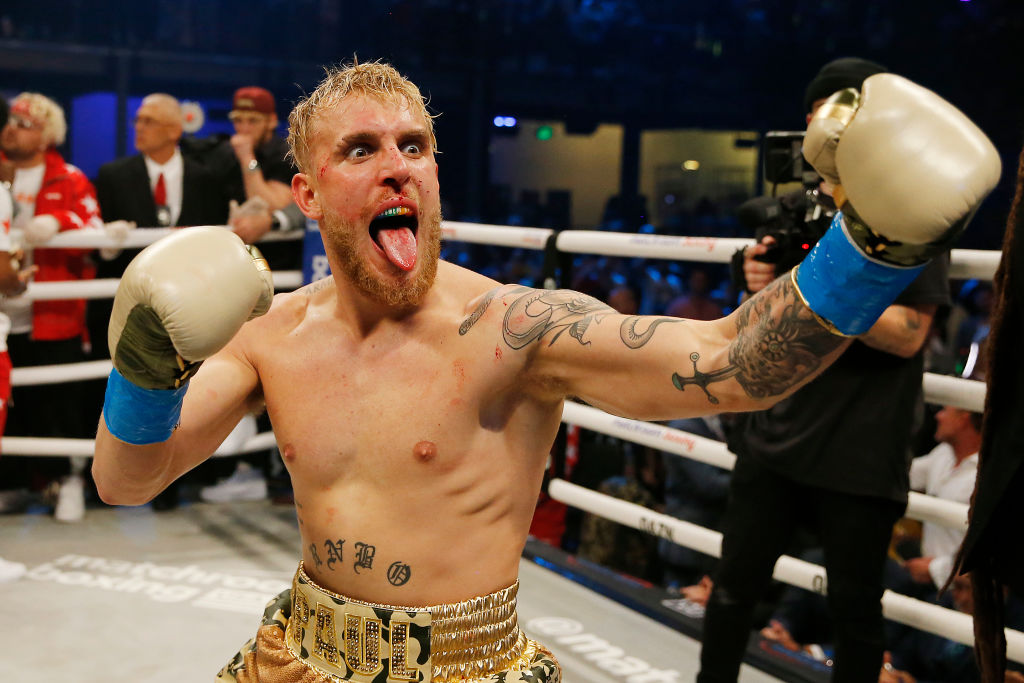 Amid the controversial issues surrounding his name, Youtube star Jake Paul faced another humiliation after the FBI conducted a raid of his home.

According to Fox News, the FBI's public affairs officer Rukelt Dalberis disclosed that a federal search warrant was executed at Paul's Calabasas home "in connection with an ongoing investigation."

The authorities refused to reveal further details about the search. Moreover, the warrant affidavit has been sealed, making it impossible for the public to get more information.

"The affidavit in support of the search warrant has been sealed by a judge and I am, therefore, prohibited from commenting as to the nature of the investigation," an FBI spokesperson said in a statement, per Sporting News.

Meanwhile, according to reports that the FBI seized multiple firearms from Jake Paul's home. Images of what looked like a rifle leaning against a hot tub inside the Youtube star's Calabasas property have also been making rounds online.

"No arrests are planned," the FBI spokesperson went on.

Furthermore, in a video shared by TMZ, multiple vehicles were seen transporting around two dozens camouflaged officers from the site.

The 23-year-old Youtube star is no longer a stranger to controversies, and the recent raid caused netizens to guess the real reason behind the search.

On Twitter, many people began to theorize and assume the possible incident that triggered the FBI.

One person said, "My guess.... underage girls. I don't think the FBI would be involved if it wasn't something really bad," to which someone replied, "Even Jake wouldn't stoop that low. I say drugs."

"Absolutely, they generally will bring two officers for one suspect. The fact that it's the FBI means someone was doin dirt and it was crossing state lines otherwise they would use local cops or SWAT. Sadly I have first hand experience..." another one said.

However, according to TMZ, the raid is related to Jake getting arrested in a Scottsdale mall during a George Floyd protest. To recall, Paul was criticized for being on the scene of looting in the said mall, though he denied any criminal act and said he was just there to film the happenings.

Just last month, Jake Paul caused a lot of troubles after holding a full-packed party in his Calabasas, California mansion.

In the videos shared online, attendees failed to practice social distancing, and everyone inside the bash was not wearing their masks despite the government protocols.

Meanwhile, Bill Melugin of Fox News Los Angeles reported how the mayor of Calabasas and Paul's neighbors called the gathering "irresponsible" and "selfish."

"Several frustrated neighbors contacted me this morning and shared their own videos of the party," Melugin tweeted. "Calabasas' mayor tells me she's working with the Lost Hills Sheriffs station to ensure a zero tolerance policy on house parties from now on, no more warnings."

Meanwhile, Alicia Weintraub, the mayor of the California city, expressed her outrage to Fox 11.

"They're having this large party, no social distancing, no masks, it's just a big huge disregard for everything that everybody is trying to do to get things back to functioning," Weintraub said. "It's really just a party acting like COVID does not exist, it's acting that businesses aren't closed."