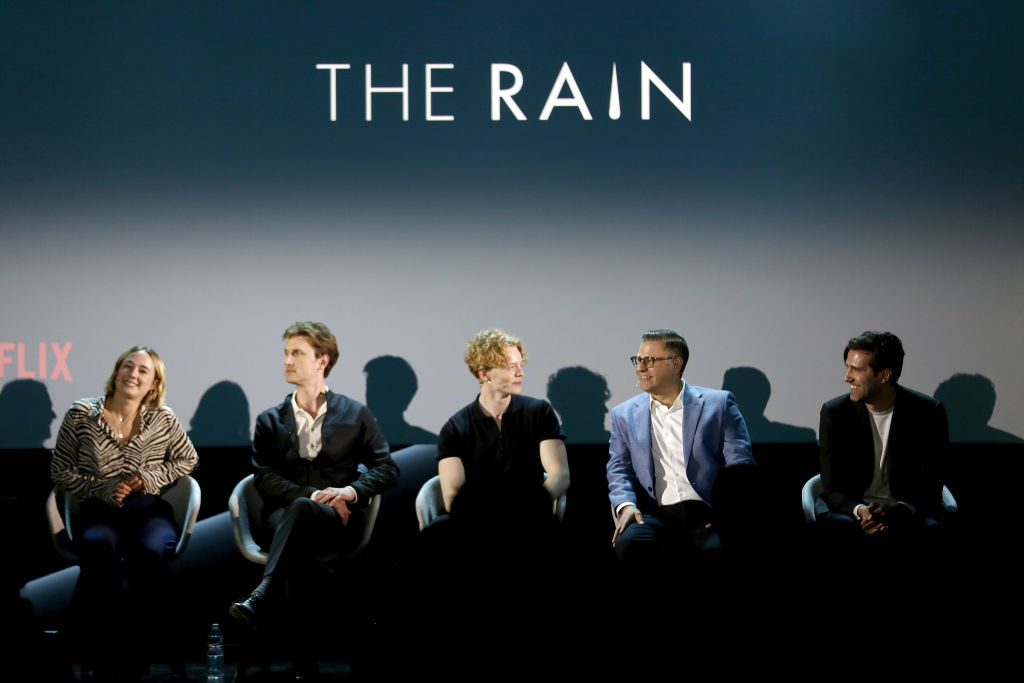 Netflix has been the home of remarkable films and TV shows from around the world.

Aside from American movies, it also offers popular K-drama series, as well as the first Scandinavian original show like "The Rain."

Launched in 2018, the Danish post-apocalyptic web television series gained popularity with its unpredictable scenes and characters. It is also considered as one of the best survivalist dramas to hit screens.

Following the show's two successful seasons, fans are now excited to watch the story of how the two siblings -- Simone (played by Alba August) and her younger brother Rasmus (portrayed by Lynggaard Tonnesen) -- will survive the post-apocalyptic life after half of the population has been wiped out by a deadly virus carried by raindrops.

Having said that, here's everything you need to know about the "The Rain Season 3."

Last year, Netflix confirmed that the Danish hit series will return for its third and, unfortunately, final season in 2020.

"Survival Squad: We'll see you in 2020 for the third and final season," the official Twitter account of the show read.

After a year of waiting, the giant streaming platform released a teaser video last July and revealed that "The Ran Season 3" premieres this August 6.

The 42-second video came along with a short behind-the-scenes that gave fans a sneak peek on the show's series finale.

Furthermore, "The Rain Season 3" will consist of six episodes and will be available in one go just like the previous seasons.

New Characters in "The Rain Season 3"

Fans were expecting to see more of Alba August and Lucas Lynggaard Tonnesen as they play the lead roles of Simone and Rasmus, as well as fellow survivors Martin (Mikkel Boe Følsgaard), Patrick (Lukas Løkken) and Sarah (Clara Rosager).

Moreover, a few new characters has been added to the show's last season, including Cecilia Loffredo, Rex Leonard, Henrik Birch and Annemette Andersen.

According to the show's official synopsis, "The Rain Season 3" will pick up at the exact point where the second season left off.

"Years after the rain decimated the population of Scandinavia, Simone (played by Alba August) and Rasmus (Lucas Lynggaard Tønnesen) find themselves at odds on how to save humanity."

Furthermore, it also added that while Simone wants to find the cure for the virus, her younger brother is now working under Apollon -- the company that created the bunkers to give the human population a different version of the infection.