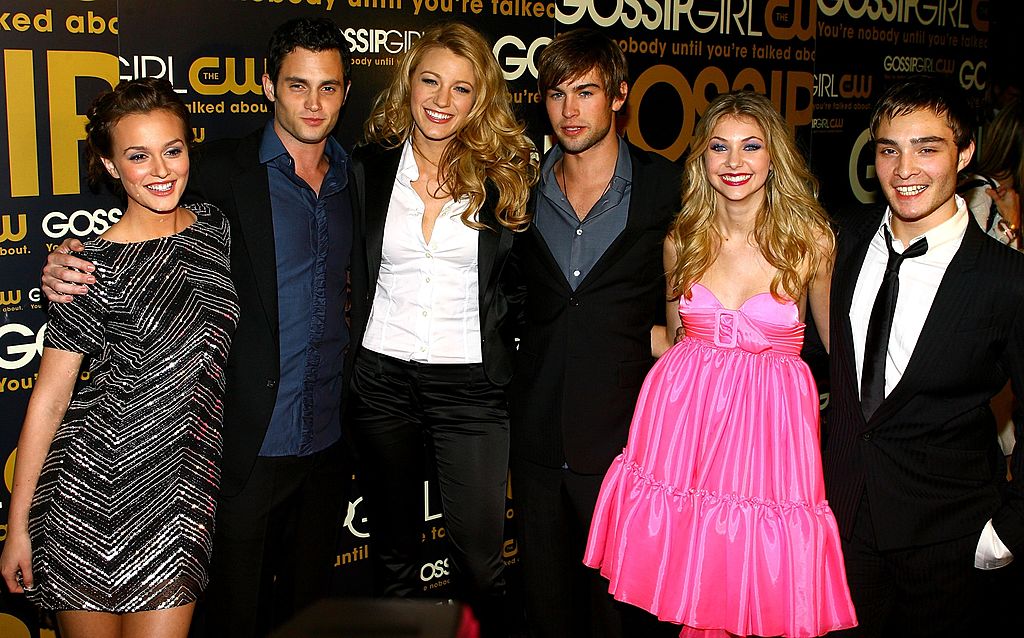 Eli Brown was recently announced to be one of the lead cast members on HBO Max's reboot of the almost-cult favorite Gossip Girl. Given that he was part of another popular show's spinoff, the "Pretty Little Liars: The Perfectionists," he can be hailed as the king of spinoffs.

Speaking with Hollywood Life on an exclusive interview, he shared some teasers on his role in the "Gossip Girl" reboot, which is highly anticipated.

According to him, "My character comes from a very wealthy family, but he uses his wealth for good as a humanitarian, and from what I've read so far he seems like a genuine, decent good guy." he added, "I don't know anything else!"

Whatever his role will be doing, however, Eli Brown is making sure he's prepared for it. He revealed that he used his quarantine time in a productive manner by binging on the original CW stories. He spent the lockdown in Oregon and watched the first season.

However, returning to LA meant losing his internet and television, so he now how to stop watching.

Hee also has a sister who is a huge fan of the show, so it was not as if he was completely unaware of the show. His sister watches it a lot as well as Pretty Litle Liars, so he was abreast of the two shows in passing.

He also talked about his experience doing the PLL spinoff. According to the actor, nothing on the set irked him or made it a lousy experience.

Instead, the people he got to work with, from the cast and most notably, the crew. Brown gushes that everyone was great, so much as that they formed a bond unbreakable even though shooting already ended. He still sees most of them regularly, he added.

He even explained how he did not get a big head when he was given the juicy role on the PLL spinoff. According to Eli, since they were shooting a few hours away from his hometown, Oregon, he would drive home every weekend just to see his friends and family, who kept him grounded. The back and forth driving did not make him tired, instead, he revealed that he was all the more energized. I would constantly go back and forth, it was great. And Portland is really cool, I loved living up there," the now Los Angeles-based actor said.

Eli Brown is presently on Netflix's "F**k It List." On this show, he portrays a character that he said he does not really relate with. Given how good he was in the show, him not having any connection or resemblance with the character implies that he is a great actor.

He plays an overachieving student who passed almost all the Ivy Leagues. A prank he was involved in has gone wrong, and the school where he chose to go was blown up. it went viral on social media, and everything starts here - he suddenly became popular for all the wrong reasons, and suddenly he found himself becoming an accidental superhero character for Gen Z.