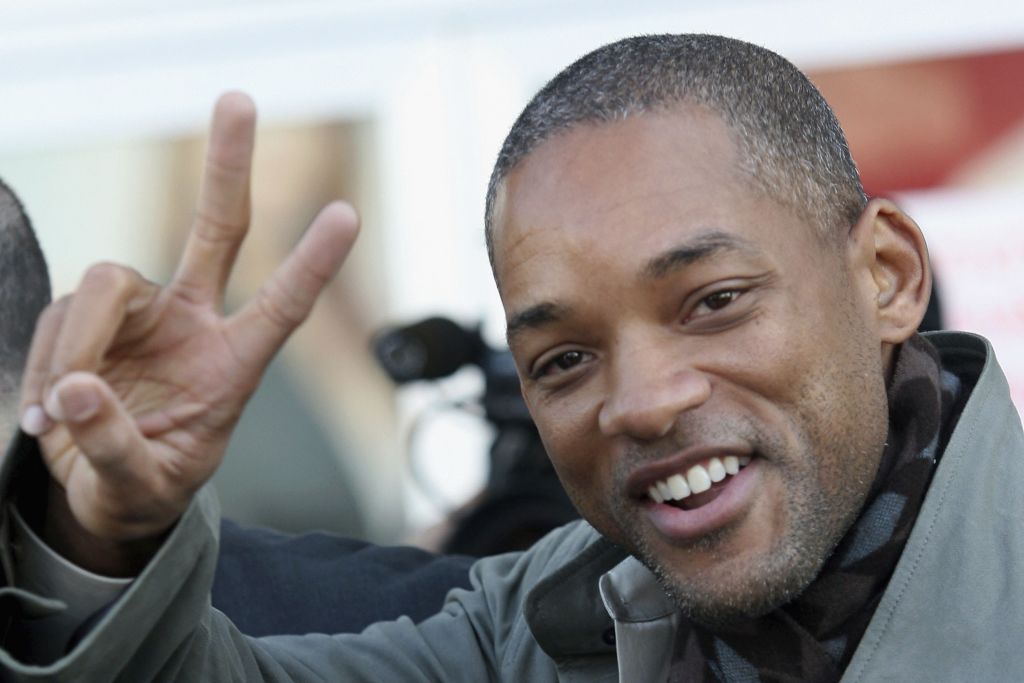 Will Smith's 90s sitcom "The Fresh Prince of Bel-Air" is about to have a reboot. However, it will have a different take.

The comedy series is about a Philadelphia kid who was forced to move in with his rich uncle, who lives in the posh neighborhood of Bel-Air. Nonetheless, the new version is set to have a grittier, darker and more dramatic plot that is far from the original show's comical vibe.

Will Smith Returns to "The Fresh Prince of Bel-Air" Reboot

According to Hollywood Reporter, the five-time Golden Globe nominee will be the show's executive producer via Westbrook Studios. He will fulfill the role alongside Quincy Jones, Benny Medina and creators Andy and Susan Borowitz.

Aside from the original series producers, Westbrook Studios' Terence Carter and Miguel Melendez were also attached to executive produce the film. Smith's company and Universal Television are responsible for the production.

Furthermore, the new project will reportedly be co-written and directed by Kansas City filmmaker and "Fresh Prince" superfan Morgan Cooper.

The dramatic reboot came after Cooper created a reimagined short film drama in 2019 which went viral on Youtube.

Titled as "Bel-Air," the trailer had the tagline "What would happen if Will Smith made The Fresh Prince today? Bel-Air, a story of a kid from Philly whose life got turned upside-down... in 2019." It gained over 5 million views on the platform alone.

Moreover, this also caught the attention of Will Smith and praised Cooper for having the "brilliant idea" of a "dramatic version of The Fresh Prince for the next generation."

Aside from the new retelling of the beloved '90s sitcom, it will also reportedly highlight social issues like racism in the U.S. and the emotions and biases of living as a Black man in a well-off neighborhood like Bel-Air.

"Fresh Prince of Bel-Air" was also the breakthrough project for the Grammy Award winner, catapulting him to stardom.

Following Will Smith's successful stint on the show, he landed several movies such as the 1996 epic science fiction action film "Independence Day," the blockbuster hit film "Men in Black," "Ali," "Bad Boys" franchises, and the 2007 post-apocalyptic action thriller movie "I Am Legend."

On the other hand, Hollywood Reporter cited that as of now, there are no details regarding where the series will be shown. However, it's being shopped to multiple streaming giants such as HBO Max, where the original sitcom can be seen currently.

"Sources tell The Hollywood Reporter that Peacock, Netflix, and HBO Max are among the streamers who are bidding on the potential series. HBO Max is the current streaming home for the original series."