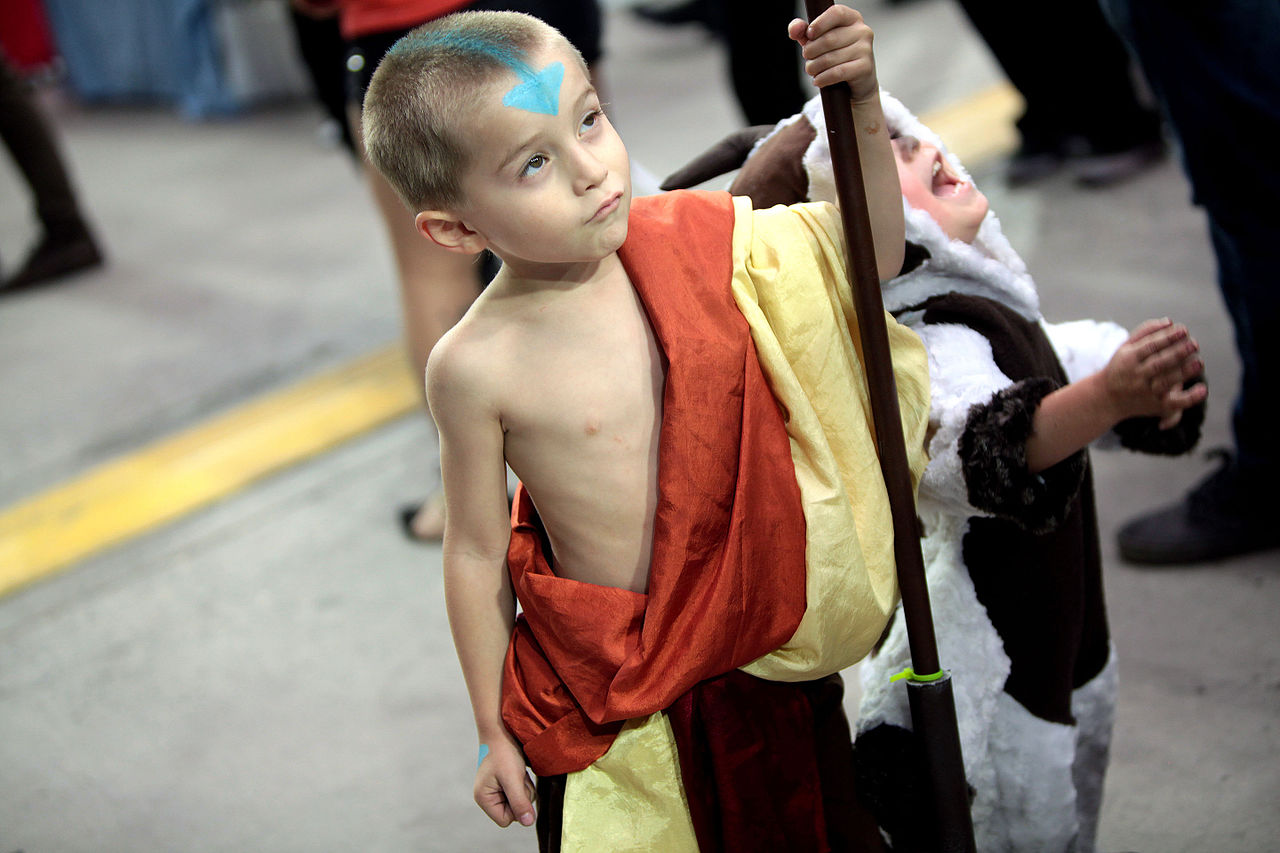 In a similar statement posted online by the creators of "Avatar: The Last Airbender", the fans are losing hope for the quality of Netflix's live-action adaptation of the show.

The widely popular animated television series created by Michael Dante DiMartino and Bryan Konietzko back in 2005 will no longer have their creative direction in the highly-anticipated live-action rendition.

Both Konietzko and Dimartino have expressed their "disappointment" and how they felt "upset" because of Netflix failing to keep their promise of supporting the show's vision and for implying the network giant's lack of collaborative efforts.

DiMartino says, "We expressed how excited we were for the opportunity to be at the helm. Unfortunately, things did not go as we had hoped." His co-creator, Konietzko, also said within the same atmosphere that "[Netflix] made a very public promise to support our vision. Unfortunately, there was no follow-through on that promise."

Fans of the series were surprised and saddened at this turn of events, especially because Netflix has made "Avatar: The Last Airbender" available for streaming last May, and will eventually do the same for the sequel "Avatar: The Legend of Korra" this August 14.

It seemed that Konietzko and DiMartino have been in good terms with Netflix until this exit, claiming that the network made them feel like they were in a "negative and unsupportive environment."

This was a complete game-changer for the production, as most of its anticipation came with the guarantee of the original creators' participation and direction in the project. Longtime fans were confident of how this would live up to their expectations.

This live-action project to be aired by Netflix began its production two years ago and targets to release it by the end of 2020. However, due to the pandemic minimizing workforce mobility, it was expected to be moved early 2021.

But now, with the creators exiting the project, not only do fans expect it to be delayed even further, but they also cause a decline in the quality of the project itself.

For most fans, they were hopeful that this second retelling of "Avatar: The Last Airbender" will be a redemptive attempt at Nickolodeon Movies' less-than-exciting version directed by M. Night Shyamalan last 2010.

Now, this live-action story of Team Avatar is in for the same low expectations as the first endeavor.

Despite the creators' sad exit, they have left the fans hoping to release still a live-action adaptation that is aligned with their vision. Even with their departure, they have assured fans that they have hired "wonderfully talented people who are still working on the series." This at least gives the fans to look forward to the show, albeit less than how they did when DiMartino and Konietzko were still on board.

"Avatar: The Last Airbender" tells the story of a 12-year-old Air Nomad named Aang, who travels the world with his friends Katara, Sokka, and Toph, to master the four elements and fulfill his duties as Avatar in bringing balance to the world.