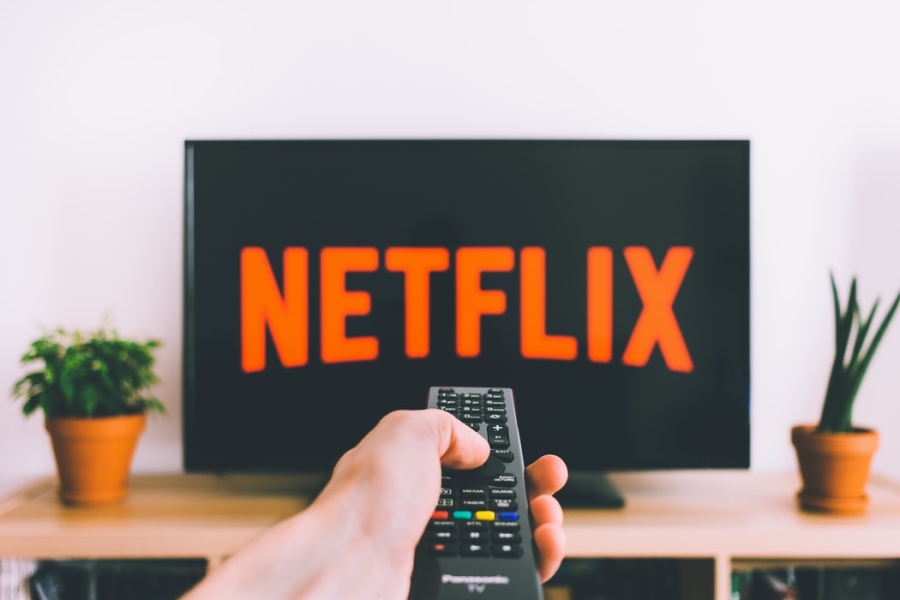 Anime by no means is for the faint-hearted, though. They may be animated characters, but the plot lines can naturally rival the nicest shows out there.

If you want to start your own anime journey and close your mind off the real world for a while, Netflix USA has plenty of options.

Among all the anime shows in Netflix USA though, here are our top three recommendations -- just enough to tide you a whole weekend. The least we want is for you to be overwhelmed with titles and opt not to watch anything altogether.

The title alone should tell you enough that this is good one. In fact,  you can now retire your assumptions that anime is about people with superpowers and robots.

This is also one of the newest in the Netflix USA roster, given the title. Before you go ignoring this movie because you hate the fact that it sounds like a doomsday movie when we are already in the middle of a pandemic, please still give it a try.

As some psychologists would say, nothing is as effective as watching a fictional tragedy unfold to feel better about reality. At least that's what we read... or is it what we just think?

Japan Sinks 2020 is a fictional tragedy told so well you'd end up having great insights from it. Adapted from the bestselling Sci-fi novel by Sakyo Komatu, you would not want to miss out.

Now, this is a classic one. Long before Netflix USA emerged (you lucky kids!), One Piece has always been one of the anime shows I repeatedly binge-watched on -- DVD days, obviously.

If you want an anime that you can binge-watch for days, or even weeks, then this is it. It has an overwhelming amount of episodes but each one is just so good! The story revolves around a young pirate named Luffy -- adventurous and funny -- looking for the legendary "One Piece" treasure. To get it means to secure the "Pirate King" title.

Of course, along the way, there are many fun challenges to beat and adventures that he gets to face with his friends and crew.

As they traverse the seas in search of the treasure, they can teach viewers a thing or two about family, friends, and life. Netflix also has a live adaptation of this.

The fact that you can now buy One Punch Man shirt is a testament to how good this anime series is. The anime follows Saitama's life, a hero that combats evil not because he thinks it is absolutely right and necessary, but because it is fun to do so.

He can defeat his enemies with just a single punch -- the whole Avenger's Team got nothing on him.

It's not all just action and punching, though. There's always a tinge of drama and comedy in each episode. It can turn your dull Saturday afternoon quite interesting.