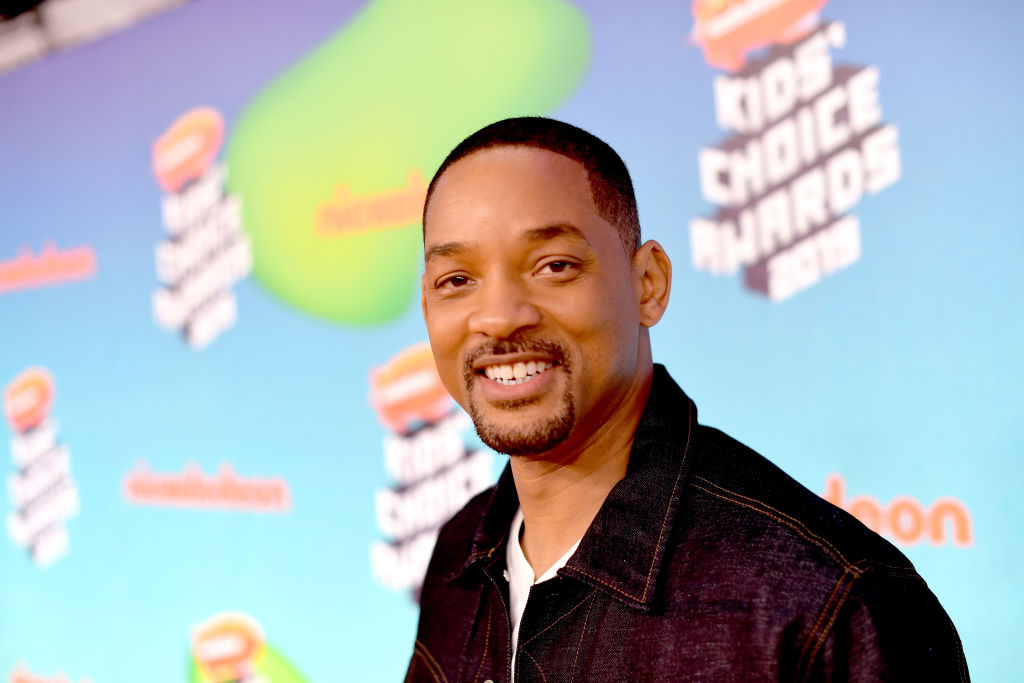 Will Smith will be reuniting with the co-stars he worked with THREE decades ago.

"The Fresh Prince of Bel-Air" reunion is given the green light and fans who have technically grown up watching Smith are surely rejoicing.

Reboots and reunions are taking over Hollywood right now, as people are overridden by nostalgia for the good ol' days. To celebrate the 30th anniversary of "The Fresh Prince Of Bel-Air," the show's original cast is set to reunite for a special show.

What makes the reunion unique and exciting is that it will be an unscripted special will be shown on the streaming platform HBO Max.

Fans who had been missing the show will be able to see Tatyana Ali, Karyn Parsons, Joseph Marcell, Daphne Maxwell Reid and Alfonso Ribeiro once more! Not to mention the legendary DJ Jazzy Jeff.

It must be noted that this is the show that launched Will Smith to stardom, and for it to have a reunion special 30 years later is quite surreal. After all, Smith is already the "Will Smith" now, and a reunion special will certainly have some of the audience remember how he was at first.

This projected will be directed by Marcus Raboy and will be produced by Smith's Westbrook Media. it is already designed to be taped on September 10 before its mass release on HBO Max come November or Thanksgiving holiday.

In HBO Max's official press release, it was stated that the cast of the show will be reuniting "for a funny and heartfelt night full of music, dancing, and special surprise guests, in honor of the series that ran for six seasons and 148 episodes."

Apart from the reunion, there had been talks of a reboot -- a drama called "Bel-Air."  Smith is reportedly going to produce it under Westbrook Media.

It will be a "Fresh Prince" reboot, but it will no longer be giving that after-school sitcom feels. Instead, it will have more drama involved. Since it's 2020 and the cast has all grown up, maybe that is more appropriate. It's also going to be more poignant instead of funny.

Smith himself is said to be enamored with the idea of a darker reunion special. This concept for the reboot was provided by the director, Morgan Cooper -- who uploaded a fan trailer of his short film "Bel-Air," whose style caught the attention of Will.

Before seeing it himself, though, the trailer already excited millions of the director's followers, signifying that there are many who want darker and grittier dramas.

Smith himself said on his YouTube channel that Fresh Prince was never just a teen comedy or as lighthearted as everyone remembers it to be.

"For me, I moved to LA and started the Fresh Prince and all of my friends started getting killed and going to jail," he shared. "The escape that I made from it in real life was the escape that Will made in the show."

HBO Max is really keen on reunion specials these days. A "Friends" reunion special has already been given a go and announced, but the pandemic stalled filming. The other is "The West Wing," which will be brought back mainly to increase voter awareness.

© 2021 ENSTARS, All rights reserved. Do not reproduce without permission.
TAGShbo max The Fresh Prince of Bel-Air Will Smith
SEE COMMENT
CLOSE COMMENT