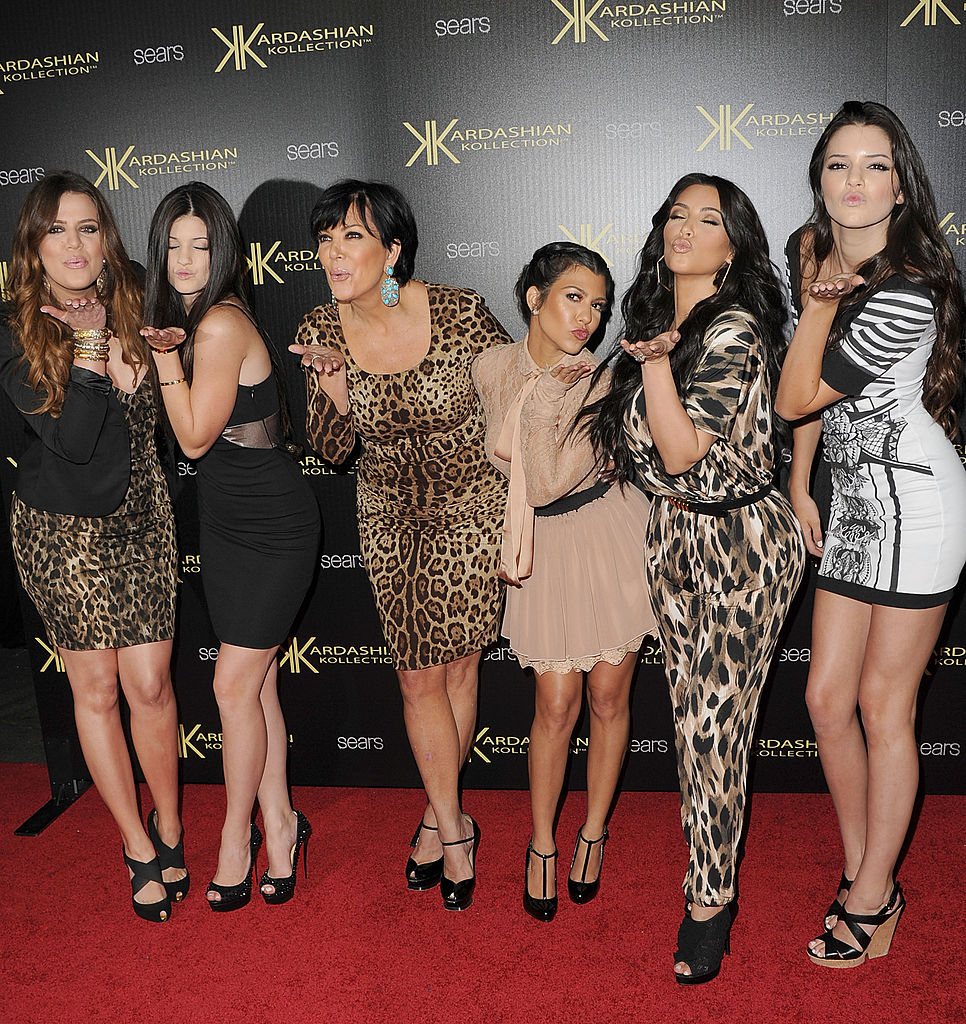 "Keeping Up With The Kardashians" will officially end after 14 years and 20 seasons. Some say it's about time, while some lamented the fact that they have to go through with their lives without the famous family on their TV screens.

Not that they will ever vanish from the limelight, though.

However, what exactly triggered their decision? Even if ratings were declining, they could always create something to make it go up once more. They are experts on social media marketing and stuff, and Kris Jenner is a genius when it comes to PR and building relationships.

The real reason is actually quite surreal, though. According to Page Six, the Kardashians might have felt that they were already too exposed to the public.

This can be a little bit surreal because they have used this exposure so wisely in the past. A source told Page Six that the family is already tired after 20 seasons and would rather go while the show still has reasonably good ratings. Sources told the outlet specifically that the family would prefer to go out "on a high note."

Representatives of the family has not returned the news outlet's requests for comments, however.

Meanwhile, E! released a statement on the said parting of ways. The network highlighted how the Kardashians has become a family, so seeing them leave is a sad event -- albeit one with massive respect.

"E! has been the home and extended family to the Kardashian-Jenners for what will be 14 years, featuring the lives of this empowering family. Along with all of you, we have enjoyed following the intimate moments the family so bravely shared by letting us into their daily lives," an E! spokesperson told Page Six in a statement on Wednesday.

"While it has been an absolute privilege and we will miss them wholeheartedly, we respect the family's decision to live their lives without our cameras."

Is Kanye The Reason?

One has to wonder if Kanye West's decision to run for the presidency is a catalyst. After all, there were reports that Kim Kardashian did not like the fact that her husband is running for the position at all. Allegedly, she's worried that it can lead to detractors conducting investigations on the Kardashians to uncover more scandals for the nation to laugh at and ruin Kanye.

To recall, Kanye has been diagnosed with bipolar disorder. With that said, such controversy might cause more problems than one can imagine.

Nevertheless, according to reports, Kanye West's mental health did not play a role in the decision of the family. Besides, Kim has continued to defend her husband in each instance, even telling the public to show him compassion.

However, nothing has been said about Kanye West's presidency and if it is the reason why the Kardashians no longer want to be in the public's eye. Once upon a time, they relished in it. Now, no more?

© 2020 ENSTARS, All rights reserved. Do not reproduce without permission.
TAGSKim Kardashian keeping up with the kardashian
SEE COMMENT
CLOSE COMMENT