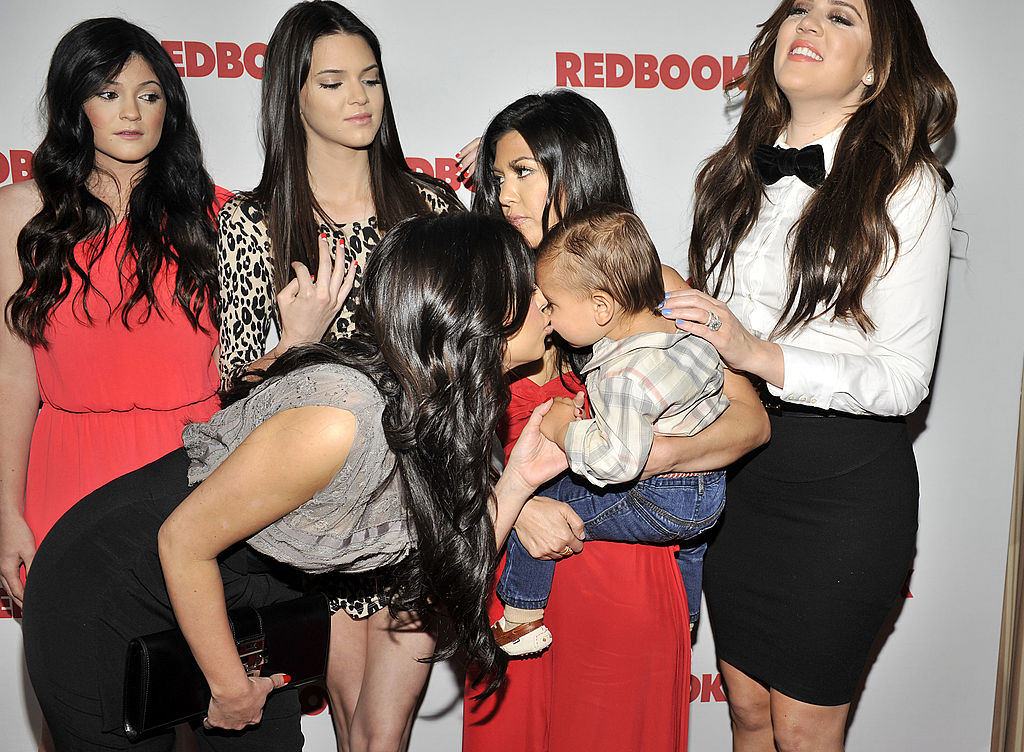 Rumors have been swirling for quite some time now about the possible end of the show, but the family has not spoken about it until now.

Kim Kardashian delivered the news herself.

"It is with heavy hearts that we've made the difficult decision as a family to say goodbye to Keeping Up with the Kardashians. After what will be 14 years, 20 seasons, hundreds of episodes, and numerous spin-off shows, we are beyond grateful to all of you who've watched us for all of these years - through the good times, the bad times, the happiness, the tears, and the many relationships and children. We'll forever cherish the wonderful memories and countless people we've met along the way," Kim Kardashian wrote on her social media. She also thanked Ryan Seacrest and the network for trusting her and her whole family.

Even for people who do not appreciate the show, this is big news. After all, the family has changed how reality shows are done.

Through the show -- without acting or singing background -- the Kardashian sisters (Kim, Kourtney, Khloe, Kylie Jenner and Kendall Jenner) have become icons.

Who would have thought that the Kardashians would finally stop gracing TV screens with their bickering, dating issues, and scandals?

KUWTK Through the Years

For 14 years, fans have seen them expose their lives to the general public. Fans who were teens back when the show started could be mothers now and still enjoying the show.

Not that their lives and income revolved mainly around the show. What has been proven time and time again is that they are savvy entrepreneurs. Kim and Kylie have both set up their own businesses, serving as the CEOs and even the models of their products.

The majority of the Kardashian sisters have their own kids already, while Kendall and Kylie grew up in front of viewers. Kendall is now a highly sought-after model while Kylie has become a mother while establishing her own cosmetics empire.

Truly, So much has happened since 2007. Kourtney has gotten on with Scott Dissick and broken up with him several times. Khloe had her fair share of love drama and is now a single mom to her daughter, True.

They are now too established to need a reality show to document their extraordinary lives. However, this does not mean the fans are ready to see them go.

Kim kardashian said the show's last episode would air on 2021. The reality star, who was once just Paris Hilton's personal assistant and even figured into a sex tape scandal, has transformed into a household name.

Some may bash her and her sisters, but they cannot deny that they represent a side of America's pop culture.

Kim knows this. She also wrote that she would not be the established woman she is now without the show and the fans' support.

Khloe Kardashian followed suit, reposting Kim's message and adding her own sentiments. While changes can be hard, it is sometimes a must, Khloe said

It unknown what exactly triggered the family to stop their show officially, but it is quite obvious that the family members themselves look as if they have outgrown the show.

© 2020 ENSTARS, All rights reserved. Do not reproduce without permission.
TAGSKim Kardashian Keeping Up With The Kardashians
SEE COMMENT
CLOSE COMMENT