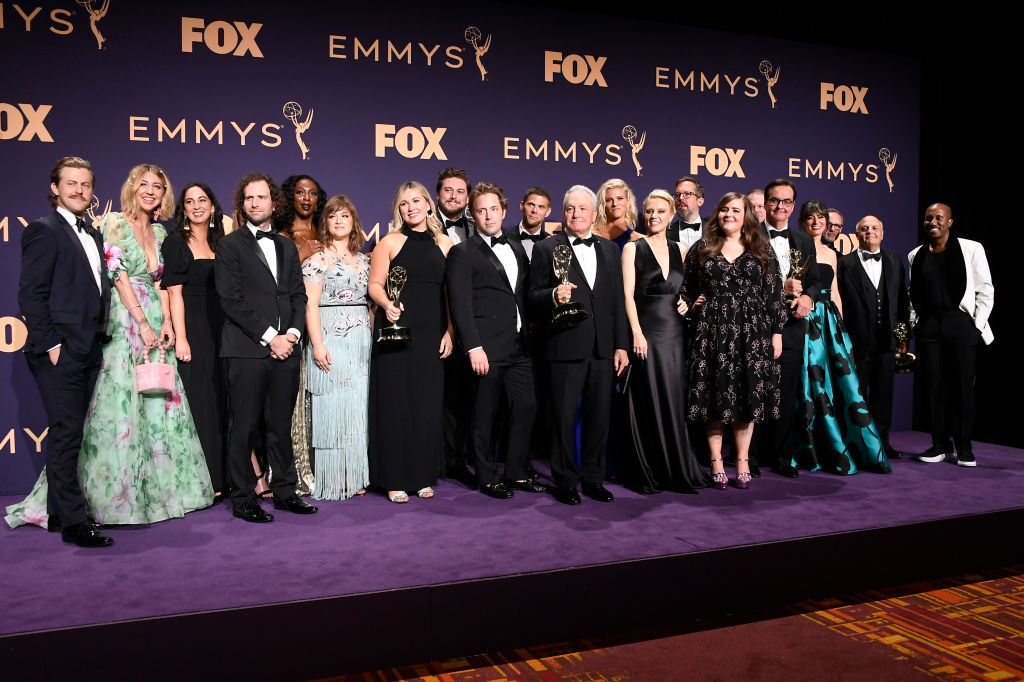 "Saturday Night Live" will be having its first live episode since March 7.

SNL is heading back to the studio for its 46th season on October 3, as its teaser stated.

The teaser, posted on Twitter, showed a video of the stage fans have been missing and a text that stated the date of its return. A voiceover saying "Live from New York" positively brought the chills.

Daniel Craig hosted the show's last in-studio episode. When the lockdown happened, three home editions were produced remotely with cast members filming their sketches at the safety and comfort of their houses. It was enough for a while, but the return is no doubt highly awaited.

Although NBC is yet to respond to a comment request by multiple media outlets, the return is more or less definite.

SNL Season 46 has some exciting changes. Ego Nwodim is now promoted to the main cast, according to Deadline. She first appeared on the show on the Season 44 premiere. At the time, host Adam Driver and Kanye West were featured as guests.

Apart from Nwodim, one cast member is likely to have a higher level of presence in the season. Maya Rudolph will still be portraying the Democratic vice presidential nominee Kamala Harris.

Presently, Billboard is hosting a poll to get people's opinions on who gets to perform in the newest season. There's hope that Blackpink will be performing on the SNL stage, as well as Finneas Eilish, Billi Eilish's brother.

Others in the poll are already established crowd favorites, such as Rihanna, Selena Gomez, Miley Cyrus, Taylor Swift, Doja Cat, and many other ladies. Among male artists up for voting are veterans such as Drake, Usher, Big Sean, Luke Bryan and many more.

Even though the pandemic is far from over, shows are already starting to come back with heavier safety measures. Apart from SNL, more features and TV productions are also set to return.

The comedy series by Donald Glover is one, although it is not happening this year. It is expected to resume production in the first half of 2021, as FX Network chief John Landgraf revealed.

The plan is to shoot the show's third and fourth seasons back-to-back since scripts are already on hand.

Netflix's third season of "Sex Education" is also back in production. There were already photo and video teasers posted on Twitter for the next installment for the acclaimed teen series.

Shudder is also another streaming service that announced the return of one of its show into production. "Creepshow" Season 2 is going to start filming in Atlanta, Georgia. Its first season wowed many because it was a mix of scary and exciting.

The six-episode second season will premiere exclusively on Shudder in 2021. Series Showrunner Greg Nicotero said this is the first time he got so thrilled about returning behind the camera.