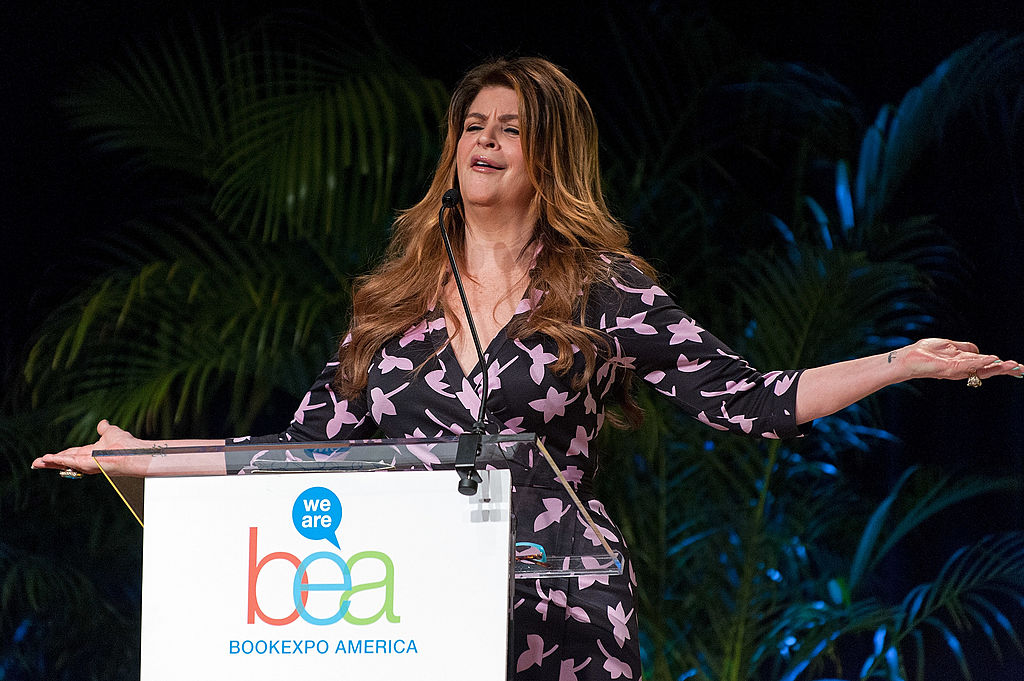 People cannot understand why actress Kirstie Alley does not appreciate the Academy of Motion Picture Arts and Sciences' breakthrough move. She called the new diversity rule in the Oscars a disgrace -- a big word for such as a positive and timely movement.

People certainly did not let her and her opinions be, taking to their social media to reply with their own snarky comments over her post.

On Tuesday, the Academy of Motion Picture Arts and Sciences announced the new requirements for films in order to be nominated for the best picture award. These requirements are all meant to increase inclusion and diversity in Hollywood films -- from people behind the camera to those to be cast in a film.

Kirstie Alley viewed that as an offense.

According to the actress, these new requirements are oppressive to the film industry. She even posted a quote from a well-known artist to prove her case.

Calling the new requirements a disgrace, Alley explained that people behind the film could no longer have the freedom to be creative in their own projects when imposed.

"This is a disgrace to artists everywhere," she tweeted. "Can you imagine telling Picasso what had to be in his f--king paintings. You people have lost your minds. Control artists, control individual thought .. OSCAR ORWELL."

Alley asserted that she is not even against diversity. However, she just does not like imposing diversity and inclusion, especially in art such as films. She asserted that these things "should be taught, taught so well and so naturally and genuinely that it becomes second nature to our children."

Her point may be sensible, but it does not bode well for people yearning to be included in films for years, or at least to be represented in one. While it is true that this should be ingrained and not imposed, how long will that take? Films can serve sa education, too.

Below are the more neutral but insightful comments:

Children ARE born with it. They're taught otherwise. — Truth Matters ️️️ (@Princesstoe) September 9, 2020

The problem with that Kirstie is that not everybody is teaching diversity and inclusion. And with Hollywood remaining one of the top influencers in existence, it's an outstanding step forward to show households how it's done so in the future we don't NEED these guidelines. — Wear A Mask (@_ClaytonA_) September 9, 2020

Some commenters made sure she realize her mistake or her inability to see the full picture. By calling it a disgrace, people believed she did not want Hollywood films to be less white -- that's she is comfortable with certain groups in the nation being marginalized and underrepresented.

Naturally, critics did not cut her some slack, given her tweets' implications.

Unfortunately for the actress, most of her critics took the personal route and slammed the actress' declining career.

One said she's incapable of understanding the situation since she starred in films made up of mostly white people. The said critic also claimed that the actress is a hypocrite for touting the "education" angle.

"Interesting take considering most of the films you've acted in are overwhelmingly white. Are you concerned about the lack of opportunities? You know these new rules help you as a woman, right? Studios tell who to put in movies all the time."

In 2024, when the new requirements are in full swing, movies can only be nominated for best picture if they met the quota for the number of minorities in the cast, as well as those behind the scene (from interns to lead roles).

It seems Kirstie Alley belongs to a minority that took offense with the new requirements and found them to be too much. New York Times even called these "sweeping but safe," which means MORE can be done.