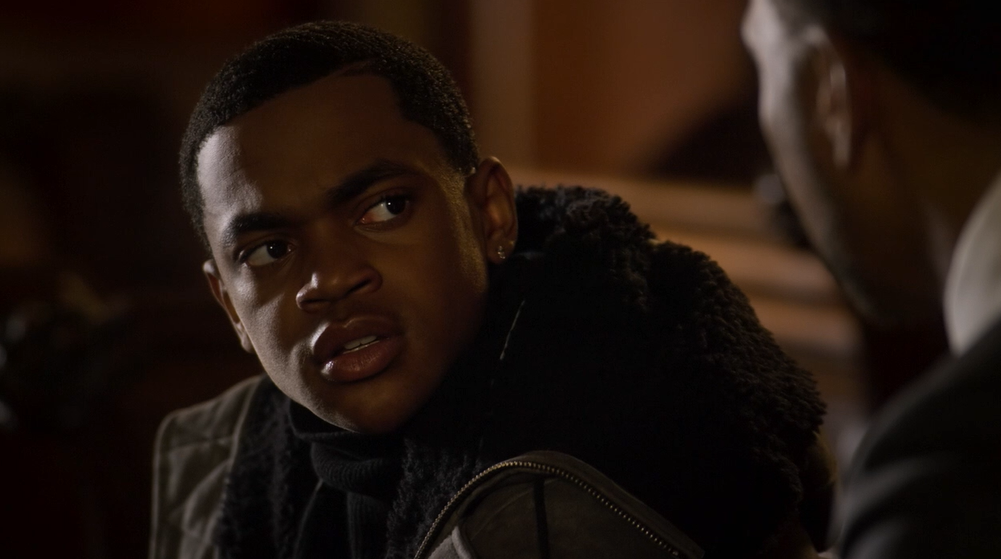 Season 1 Episode 2 of the Starz network show is titled "Exceeding Expectations." It will pick up where things left off in the opening episode, which primarily featured the son of James St. Patrick, Tariq (Michael Rainey Jr.), and his new life in Stansfield University.

Power's first spinoff also saw Tasha (Naturi Naughton) dealing with the ghost of "Ghost" in Episode 1. In the opener, Tasha dealt with the legal repercussions of the death of James as she defended that her involvement was only self-defense.

What Is Power Book II: Ghost About?

As mentioned, the new drama is a spinoff of the long-running show "Power" in Starz network.

In a press release for the upcoming episode, Starz hinted about the complications that Tariq will face as he gets to know his father even more and what he is to the people around him.

"Haunted by the legacy of his father, Tariq tries to understand who James St. Patrick was to the people in his life, how it's shaped Tariq's own life, and how the memories of James St. Patrick and Ghost define the man Tariq wants to become. Carrie and Jabari's past entanglements complicate how they counsel Tariq through this pivotal moment in his life. And as Tariq gets acquainted with Zeke's aunt, Monet, Tasha is concerned with her son's path, questioning how he's paying for the expensive services of her new defense attorney, Davis MacLean.'

For the uninitiated, James St. Patrick is the protagonist in "Power." Also known as "Ghost," he is a nightclub owner with involvement in drug trades in the show.

What To Expect in Episode 2

Based on a short clip shown to the media, Tariq will be meeting with the attorney Davis MacLean, played by Clifford Smith Jr. a.k.a Method Man.

In the said short clip, Atty. MacLean was seen talking with Tariq about the case of his mother. It is particularly noteworthy when MacLean noted their plan to show the violent and dangerous side of James St. Patrick in order to sway the jury to rule in Tasha's favor -- if ever the case ends that way.

The episode will air on September 13 at 8:00 p.m ET/PT. It will be available on STARZ, the STARZ app, and STARZ On Demand.