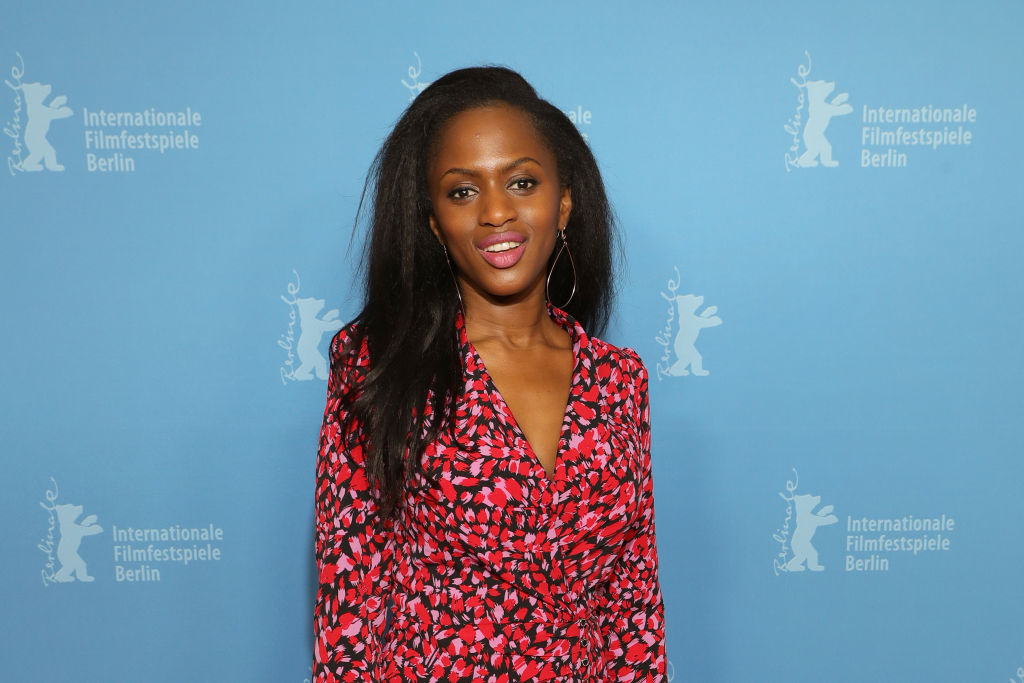 As Netflix continues to expand through the years, the streaming giant seems to be also loosening up its restrictions. However, it might also put them in a huge trouble.

Among the growing list of Netflix shows, the French film "Cuties" became the most controversial flick right now due to portraying children in a sexualized manner.

Currently, the "Cuties" description on Netflix reads: "Eleven-year-old Amy starts to rebel against her conservative family's traditions when she becomes fascinated with a free-spirited dance crew."

The line is way different from its previous description: "Amy, 11, becomes fascinated with a twerking dance crew. Hoping to join them, she starts to explore her femininity, defying her family's traditions."

Despite changing it, Netflix continued to receive heavy criticisms online. In fact, the hashtag "#CancelNetflix" conquered the top spot on Twitter's trending list soon after the film premiered on September 9.

This widespread appeal gave birth to a petition on Change.org urging Netflix users to cancel their subscriptions over "Cuties" and any other films and series on the streaming service "that exploits children and creates a disturbing vibe."

Over 600,000 people have already signed it, a few hundred thousands away from its 1 million goal.

Before its official release, Netflix and "Cuties" already received backlash due to the film's controversial promotional poster. On the said print, young cast members can be seen posing provocatively while wearing revealing costumes.

The streaming site, at the time, released a statement and apologized for the image.

"We're deeply sorry for the inappropriate artwork that we used for 'Mignonnes'/'Cuties," aNetflix rep told Variety. "It was not OK, nor was it representative of this French film which premiered at Sundance. We've now updated the pictures and description."

What the Critics Said So Far

French filmmaker Maimouna Doucoure's "Cuties," was first introduced to the public during the 2019 Sundance Film Festival. For what it's worth, it bagged the world cinema dramatic directing award.

Despite garnering recognition, it also got several negative reviews from critics and advocacy groups.

Daily Caller reporter Mary Margaret Olohan tweeted a video clip of the girls on Thursday, showing how the children danced and twerked in the film.

"Netflix is comfortable with this. Plenty of people will defend it. This is where our culture is at," she exclaimed. "I understand this video is upsetting and depicts little girls in a gruesome light. I tweeted it for those who will say that 'Cuties' is innocent."

Meanwhile, conservative advocacy group Parents Television Council also penned a statement. It said that after seeing the film, it "stands by its earlier criticism that the TV-MA-rated film sexualizes children."

PTC also stood up for the young female actors who were chosen to be trained with highly sexualized dance moves. The young cast even received lines with foul and vulgar language and were ordered to wear revealing clothing.

"Although the film tackles an important topic - one that under different circumstances we might even applaud - it's the way the film goes about it that's problematic. This film could have been a powerful rebuke of popular culture that sexualizes children and robs them of their innocence," Melissa Henson, program director for the PTC, said.

Netflix has not addressed the issue yet, but people can expect a statement in the next few days or weeks.