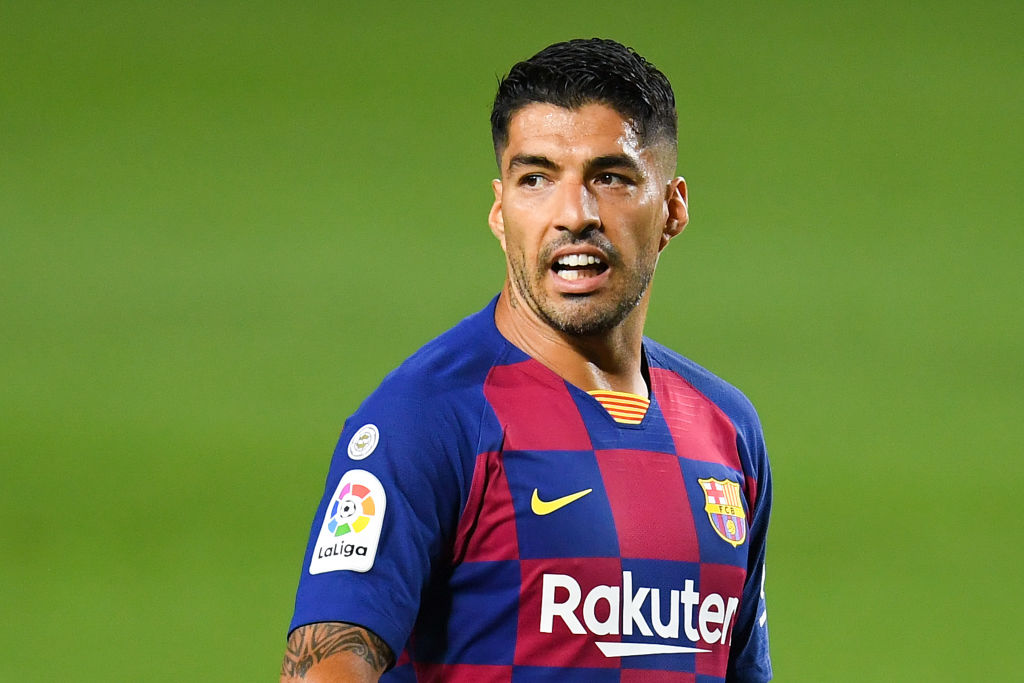 Last week, football superstar Luis Suarez took the Italian language test as part of the requirements to get an Italian citizenship -- which would help him complete his move to football club Juventus as a free agent.

However, he got himself involved in "irregularities" while trying to complete the exam.

The allegations came from the Italian outlet Repubblica, which claimed that Suarez cannot speak Italian fluently. When he does, he tends to speak in the infinitive as he cannot "conjugate verbs."

It only means that he knows the basic Italian words but cannot use them effectively to create a comprehensible sentence.

What made his Italian language exam more dubious was the fact that an examinee usually lasts for hours, but he allegedly finished answering it in minutes.

In addition, the reported "casual" gestures that Suarez and his examiner Lorenzo Rocca exchanged after the exam reportedly hinted that they had agreed on something beforehand.

Meanwhile, per Italian news agency Ansa, the claim caused the Perugia prosecutor's office and the financial police to launch an investigation. They now aim to find out whether the football star truly memorized parts of the exam or not.

Despite this move, judicial sources clarified that Suarez himself is not the one under investigation. Instead, the authorities are looking into how the test took place.

"From the investigation it has emerged that the themes covered by the exam were previously agreed with the candidate and that the relative grade was attributed even before [it was sat]," Raffaele Cantone, the prosecutor of Perugia, disclosed.

What Did the University Say?

After the cheating allegations emerged, the University of Perugia denied any wrongdoing and debunked all the claims.

"In relation to the investigations in progress, the University for Foreigners reaffirms the correctness and transparency of procedures that were followed for the examination taken by footballer Luis Suárez and trusts that this will emerge quickly from the checks that are in progress," the university said in a statement, per The Guardian.

The exam came after reports earlier in September revealed that Suarez is looking to sign a deal with Juventus. Since his citizenship was an issue, he had to take the exam as soon as possible.

Although Suarez's wife is Italian, he still needed to pass a language exam to officially become an Italian citizen.

Passing it would then give him a European passport that could assist him in transferring to a new club quickly. But since Juventus closed its doors already after the deadline for Suarez to complete his Italian citizenship has passed, it will no longer matter.

Apart from his language test, the footballer's citizenship application reportedly had been expedited to a shorter time. From a usual waiting time of between two and four years, Suarez only has to wait around 15 days. This, of course, prompted anger from other foreign applicants.

Currently, Luis Suarez is involved in another chaos after his former club, Barcelona, stopped him from joining rival club Atletico Madrid following the collapse of his Juventus deal.