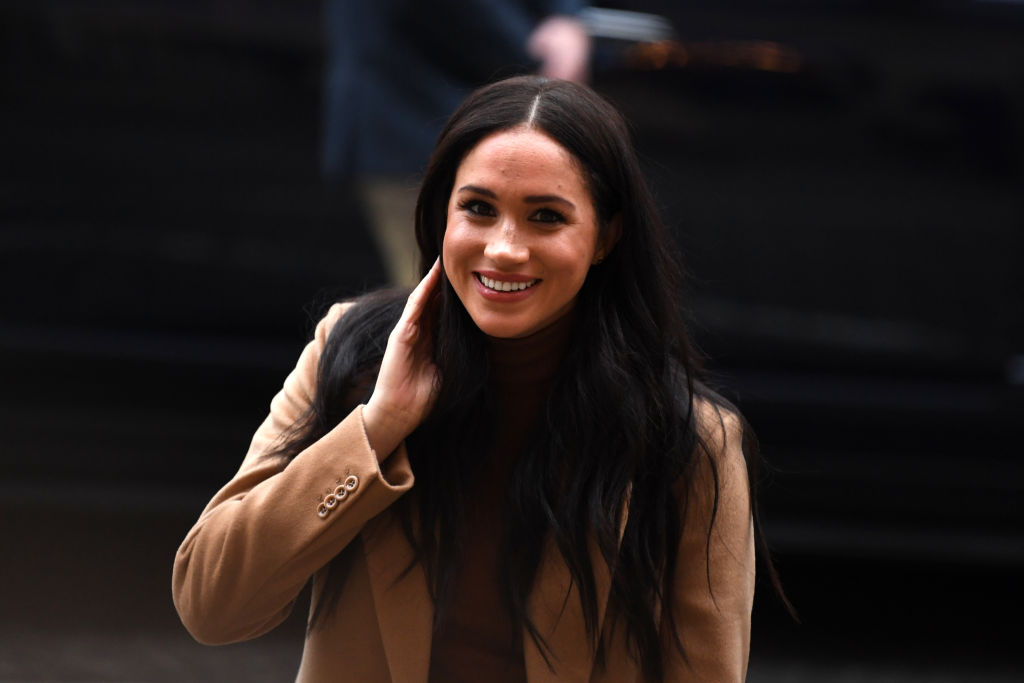 Prince Harry and Meghan Markle may be happy and free now. However, the Duchess of Sussex left Prince Philip irritated instead of feeling proud.

It has been exactly six months since the Sussexes' bombshell exit happened. Still, a royal expert claimed that Prince Philip is irritated by Meghan's refusal to support the monarchy and Prince Harry.

Ingrid Seward spoke to Sky News and opened up how Prince Philip got frustrated when Meghan left.

To recall, the Duke of Edinburgh let go of his naval career to support Queen Elizabeth II wholly soon after she ascended as the monarch in 1952.

Since Meghan did nothing but ran away, the grandfather of Prince Harry reportedly could not understand why she could not do the same -- knowing that she has a good idea of what royal life entails.

"I think he's very, very disappointed because I think he feels he gave up his naval career in order to stand by the Queen and help the monarchy," Seward said. "And why can't Meghan just give up her acting career, support her husband and support the monarchy?"

Furthermore, Seward mentioned that even Princess Diana knew that being a royal family member is not a popularity contest. Prince Philip, for his part, sees it as a means to "work together."

Although Prince Harry is with Meghan right now, Prince Philip does not see it as support since the actress keeps voicing everything.

After Prince Harry and Meghan Markle left, the duke reportedly did not want to join the talks about the Sussexes' future anymore.

For instance, he refused to join the emergency summit at Sandringham in January 2020.

"Of course, it irritates him hugely. And when they had the Sandringham Summit, Prince Philip was seen leaving the house very swiftly before they all arrived," Seward uttered based on her observation. "He simply doesn't want to get involved anymore."

Moreover, earlier this month, Seward also revealed that Prince Philip has an overwhelming sense of duty despite retiring years ago.

Per the royal expert, it "grieves" the duke how most of the younger members of the royal family "do not appear to share his values."

"He has found it hard to understand exactly what it was that made his grandson's life so unbearable," she added. "As far as Philip was concerned, Harry and Meghan had everything going for them: a beautiful home, a healthy son, and a unique opportunity to make a global impact with their charity work."

Prince Philip the Only Key To Shake Sussexes Up?

Prior to this revelation, royal expert Dan Wootton said that he believes Prince Philip is the only person who can fix everything amid the royal rift.

Per Express U.K., the royal expert explained how the Duke of Edinburgh could fly to U.S. to shake up the royal couple.

Wooton added that out of all royal members, Prince Philip could tell Prince Harry to "stop being ridiculous." At the same time, he could shut Meghan and tell her not to speak about things she knows nothing about.