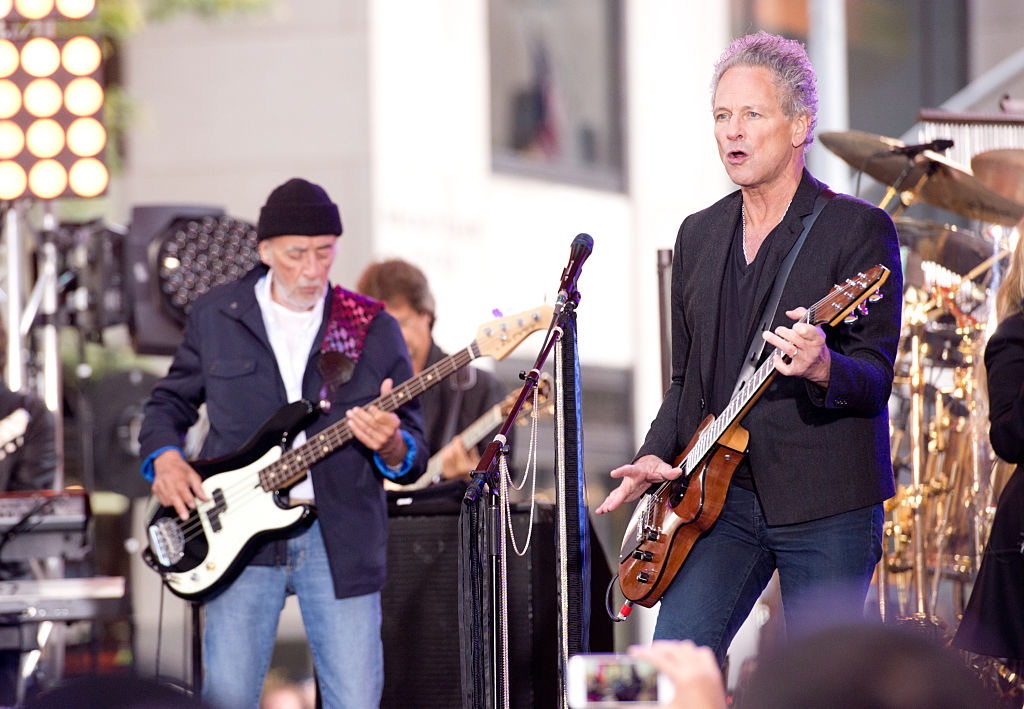 Mick Fleetwood had his TikTok debut, recreating the Fleetwood Mac song Dreams with a viral meme.

Nathan Apodaca, who goes by the handle @420doggface208 on TikTok, went skateboarding down a motorway in Idaho while lip-synching to the 1977 hit and drinking cranberry juice. It nailed the original TikTok, which Fleetwood Mac had previously said they 'loved.'

Fleetwood then tested out the mix himself, reporting "different hits" from Cranberry juice and Dreams.

Fleetwood vs. Fleetwood: Who nailed it better?

Fleetwood Mac drummer Mick Fleetwood has now jumped into the action himself, entering TikTok on Monday morning to post his own leisure. It is uncertain whether Mick is really in the video on a skateboard.

Several users often try to take advantage of the sophisticated green-screen capabilities of TikTok to make it look as if the 73-year-old is traveling (although only seen from the waist up). The freedom to take audio from one video and use it in another is a significant draw of TikTok, allowing for duets and remakes of famous or original tracks.

This is why music is enough to get its own music director for the viral video app. TikTok has helped bring number one hits out of songs by mostly obscure musicians such as Lil Nas X, which Roddy Rich.

What made Apodaca remake the video?

On Instagram, Mr. Apodaca posted that he was "so blessed" by Fleetwood's video version.

Recreation, which has been viewed over two million times, is the first video on the TikTok website by Fleetwood.

Fleetwood Mac enjoyed the video, which culminated in a drastic spike in song streams.

The track streams recorded by Rolling Stone nearly tripled from 49,000 a day to 105,000 a day three days after the video was released.

For his variety of feel-good videos, which often feature him skating and dancing, Nathan Apocada is recognized on TikTok. Other musicians, including Anderson Paak, A-Ha, and Avril Lavigne, have been featured in his clips.

He recently spoke to TMZ about the viral post that came to fruition after his car broke down one morning on the way to work (hence skating).

My car, it just shuts off sometimes," he explained. "The battery - I don't know what it is - just shuts off. I always have my longboard in there, in case I run out of gas or something."

What about the juice from cranberries?

According to this TMZ interview, Apodaca recalled that before skating with cranberry juice, he had seen his fellow skater making a film, and he had his cranberry juice with him, so that was his drink. "So I was like, you know what, perhaps I should do it as well."

Many people believed that the definitive work of art mixing cranberries and dreams was offered to everybody by a young Irish rock band. But they had it all wrong, however.