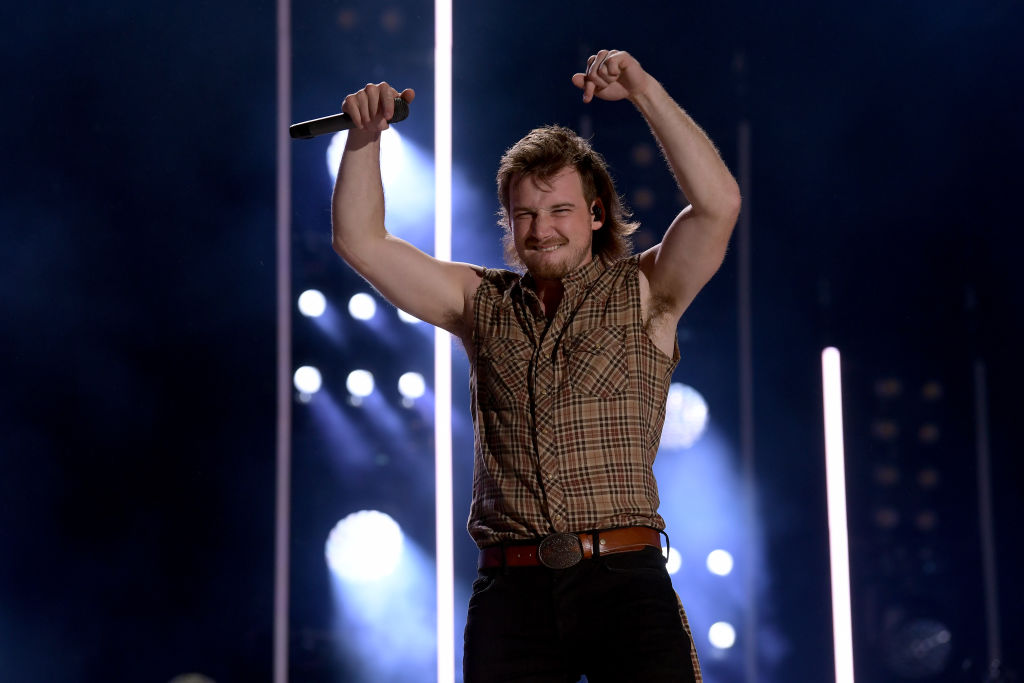 "Saturday Night Live" successfully kicked off the first episode of its Season 46. However, things will somewhat change after the show decided to drop one of its performers.

The first episode garnered mixed responses from viewers, as it aired after Trump tested positive for COVID-19. Some netizens even slammed the show for being insensitive after choosing to air the mock debate.

Despite that, "SNL" pledged to bring more entertaining episodes this season.

However, only a few days after it returned, the producers announced that Morgan Wallen is no longer part of the show.

He explained in the over two-minute video why and how it happened. Clearly, the show cut him off for breaking its strict COVID-19 protocols.

"I was getting ready for 'SNL' this Saturday and I got a call from the show that I will no longer be able to play," he confirmed. "And that's because of Covid protocols, which I understand."

The show's decision came after a TikTok video that showed him drinking and partying without a mask went viral. What's worse is that the event took place in a crowded bar in Alabama.

As such, he already exposed himself to the highly contagious disease. Furthermore, he might affect the SNL team if he would still be allowed to perform.

The 27-year-old singer then tried to control his emotions as he apologized to SNL and his fans. He also said that he respects the show's decision over his reckless move.

Meanwhile, Wallen confessed that he has not tested positive for COVID-19, though he noted that his recent short-sighted move affected his goals and dreams.

In the end, he pledged to do some growing up. In order to achieve that, he announced that he will be stepping away from the stage first and work on himself.

"Lorne Michaels (the creator of 'SNL') actually gave me a lot of encouragement by letting me know we'll find another time to make this up so that means a lot to me, thank you," he went on.

Meanwhile, Bill Burr is scheduled to host the show this weekend.

As of writing, the "SNL" creators have not yet announced who their new musical guest will be for the season's second episode.

Other shows in the U.S. began airing again, but each of them follows strict COVID-19 protocols to stop the spread of the disease.

Per Worldometers' website, the COVID-19 virus has already affected the health of 7 million Americans. Over 217,000 of the population died, while 5 million have already recovered.