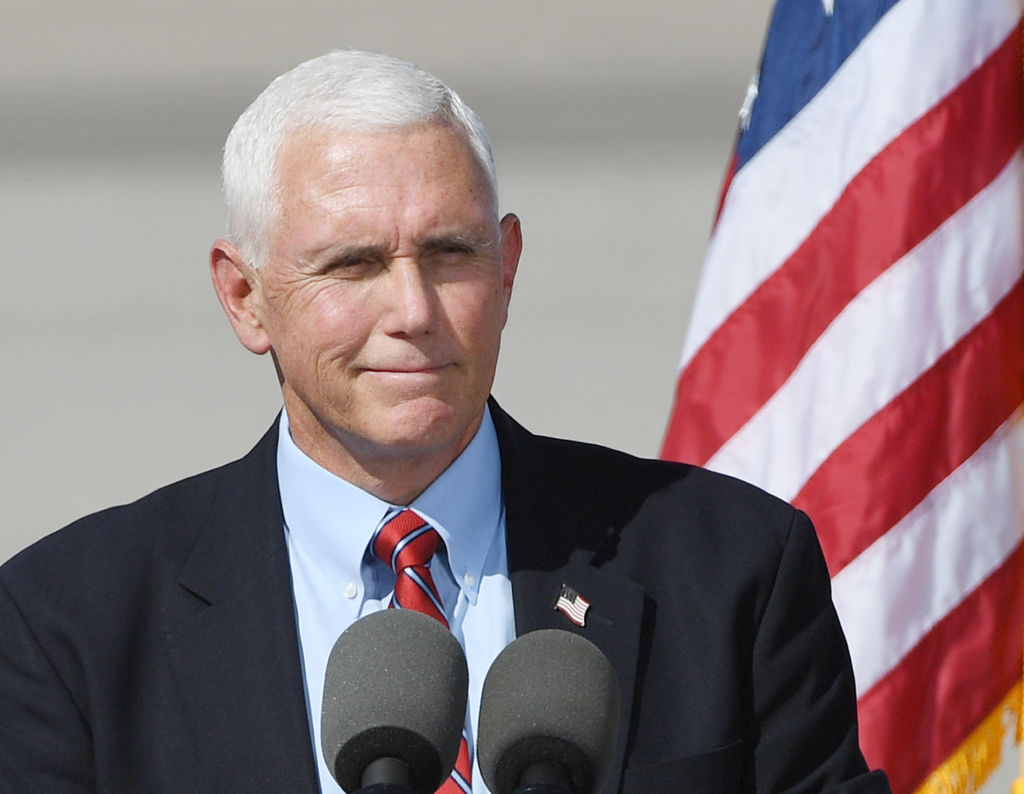 The vice presidential debate was expected to be a trending topic before the 2020 election. However, Mike Pence made most of the headlines after a fly joined his discussion.

On October 7, Pence and Sen. Kamala Harris faced each other during the only scheduled vice presidential debate in Salt Lake City, Utah.

As usual, the two tackled serious and critical topics, including the U.S. economy, criminal justice reform, and the coronavirus pandemic.

However, a tiny uninvited intruder overshadowed the two candidates.

While the 61-year-old Pence was speaking, a fly suddenly nestled on his hair. It caught the public's attention as Pence's white hair highlighted its appearance even more.

Although it stuck itself on his head for about half a minute, the fly became an instant celebrity that someone made a Twitter account on its behalf.

On the social media site, a netizen created a Twitter account for the fly under the username @MikePenceFly___. Its description reads, "i'm a fly by @keithedwards."

Meanwhile, even the fly's hoax website flywillvote.com drew laughs from its 117,000 followers.

For instance, it posted "wear a mask. socially distance. throw up your food and eat it again. wash your hands." Netizens then applauded the fake account for giving better COVID-19 advice than any other candidates.

The fly also shared how it loves poop so much, seemingly throwing bombs at the candidate where it landed its feet on.

Best Reactions About the Fly

The event truly brought back 2012 again, where political memes began.

Since the fly's landing is still fresh, a lot of A-list celebrities and athletes offered hilarious reactions about the event.

Billionaire businessman Mark Cuban penned, "Forever more this debate will be known as "The Fly Debate." I feel bad for Pence."

In addition, Joe Biden joined in the fun. The presidential candidate shared a picture of him holding a fly swat and showing his famous smirk.

Mike Pence's Fly memes somehow made the election's atmosphere a little lighter, as it came days after President Donald Trump received some backlash for his recent COVID-19 remarks.

On Monday, Trump informed the U.S. citizens not to let the COVID-19 virus to dominate their lives.

"Don't be afraid of Covid," he said on Twitter. "Don't let it dominate your life. We have developed, under the Trump Administration, some really great drugs & knowledge. I feel better than I did 20 years ago!"

This stirred criticisms nearly a month before the election.

For this year's life-changing election, Biden and Trump are battling for the government's highest position.

Meanwhile, as mentioned, Harris (Democrat) and Pence (Republican) are in a head-to-head competition for Vice President.