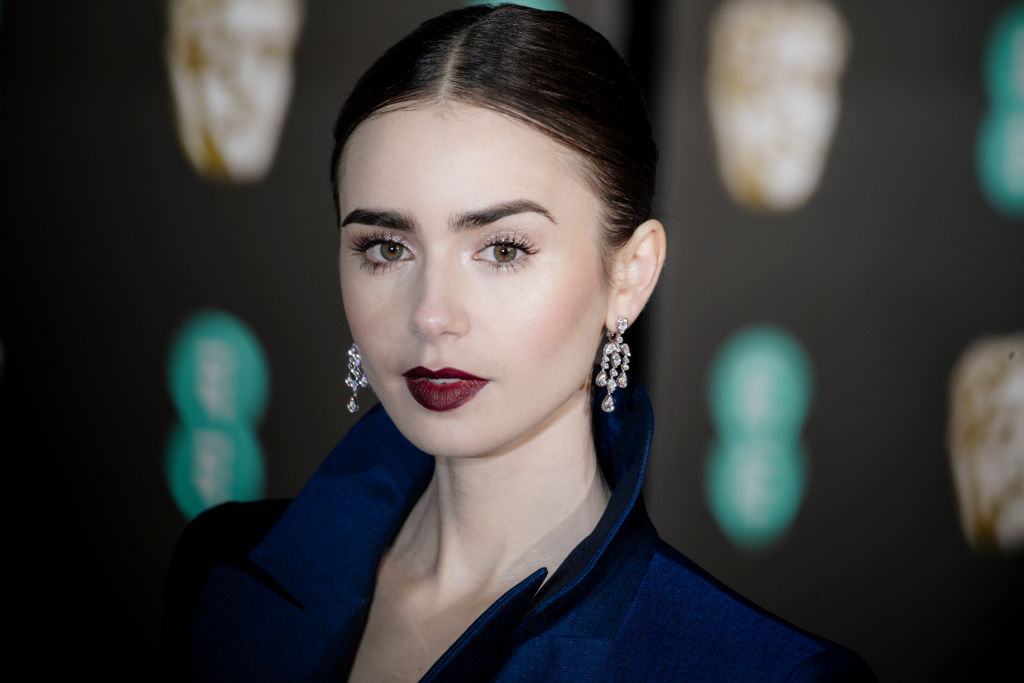 "Emily in Paris" has been the talk of the town since its big debut on Netflix earlier this month.

It follows the story of a young Chicago-based social media marketing genius, Emily Copper, who moved to Paris to bring the "American perspective" to the French culture.

As she adjusts to her new environment, she met new friends and lovers along the way, including her first BFF, Mindy, and her downstairs neighbor (and not to mention hot chef) Gabrielle.

Aside from the interesting plotline and the picturesque location, viewers are also obsessing over Emily's eye-catching outfits as she transitions her style from being a print-on-print kind of girl to becoming a Parisian chic.

Dubbed as the millennial "Sex and the City" with a hint of "Devil Wears Prada," people noticed the resemblance between those iconic movies and "Emily in Paris."

On Page Six, renowned costume designer Patricia Field, who happens to be the genius behind "SATC," explained the details behind Emily Cooper's look, including her most hyped camera phone case.

Social media is going crazy over Emily's vintage camera phone case, and Twitter is calling it as the "best part" of the movie.

"I'm sorry but the best part of "Emily In Paris" is her camera phone case. Everything else? TRASH," one user wrote, while another jumped into the trend and bought one for herself.

"Did I just buy a phone case like Emily in Paris? Yes yes I did."

In her interview, Field shared that she bought it during her trip to Korea and decided to use it for the film: "I found the vintage phone case over a year ago while I was shopping in Korea for my boutique."

The two-time Primetime Emmy Award winner then described it as the "new Carrie necklace," in reference to the "SATC" character Carrie Bradshaw and her necklace, which symbolizes her single-girl days with best friends in New York City.

"My reason for using is was that in the script, Lily was constantly taking photos for Instagram and as so many people loved my case, I thought, let's make her phone case the [new] 'Carrie' necklace," she revealed.

A Homage To Audrey Hepburn

Aside from her now-famous phone case, viewers also raved about Emily's on-point outfits.

One of the most memorable scenes in the film was during the charity auction day for designer Pierre Cadault, played by Jean-Christophe Bouvet.

According to Field, she was inspired by Audrey Hepburn in her 1957 musical film "Funny Face," where the iconic Hollywood star wore a Hubert de Givenchy. It was even nominated for Best Costume Design at the Academy Awards.

"The ballet outfit was inspired by Audrey Hepburn. When I look at Lily Collins, I see a young Audrey Hepburn, and I wanted to make an homage to Audrey, as I was a huge fan of hers," Field explained.

In a separate interview, she initially thought that viewers "would take it wrongly," but she was happy with the overall response.

READ MORE: Baseball Hall of Famer Dies at 77 -- Saddening Cause of Death Revealed