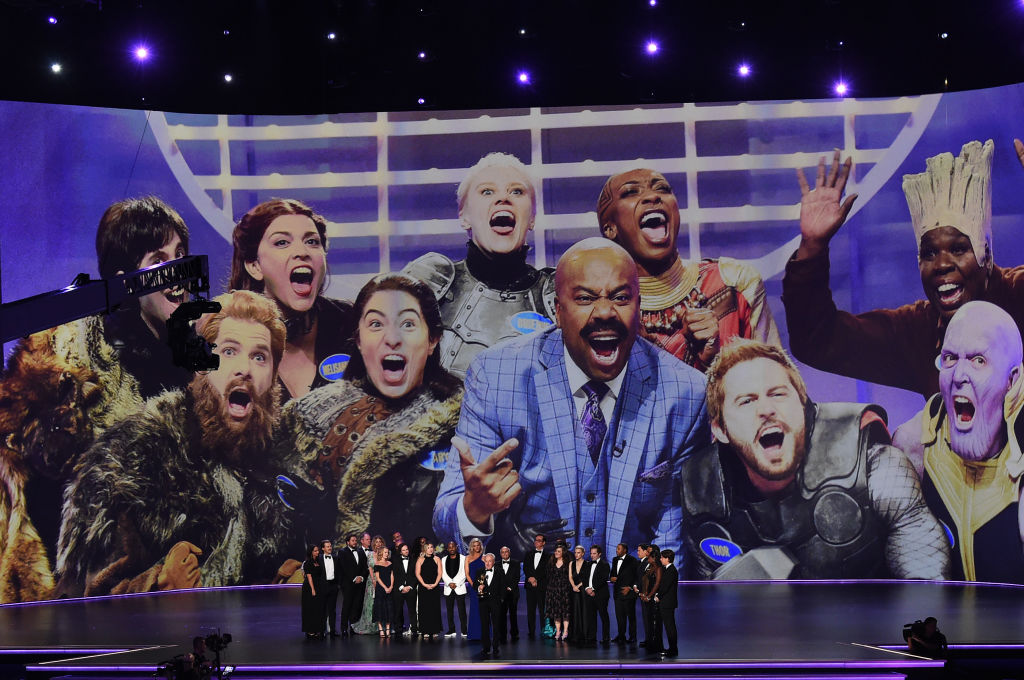 "Saturday Night Live" welcomed its 46th season with a loud bang, marking their return to studio with some epic controversies.

Premiering last October 3, the long-running show was shot in the Rockefeller Center's Studio 8H in Manhattan.

Aside from the show's front runner, "SNL" season 46 also mocked some of the most intriguing moments of the upcoming U.S. national election.

From U.S. President Donald Trump to the VP debate, here are the three "Saturday Night Live" controversies that made headlines over the past few weeks.

A month before the much-awaited premiere, the late-night sketch show announced that Jim Carrey would take on the role of the former vice president and Democratic presidential candidate, Joe Biden, for Season 46.

The veteran comedian took over the role from the "Zombieland" actor Woody Harrelson, who played the presidential hopeful last season. Jason Sudeikis portrayed the former VP throughout the Obama administration.

It was the first time that the Golden Globe winner portrayed the 77-year-old politician.

On the other hand, Biden's running mate Kamala Harris was played by "SNL" mainstay Maya Rudolph.

Another "Saturday Night Live" skit that created controversy was the one about Trump and his coronavirus diagnosis.

Played by Alec Baldwin, the show managed to pull off the chaotic debate between the current U.S. president and Biden.

In one of the scenes, the show mocked Trump by calling the coronavirus "China Virus."

"I'd like to begin with a list of complaints. The China virus has been very mean to me. And being a hoax and that statement is something that will probably come back to haunt me this week," the Trump impersonator mentioned.

Unfortunately, it received a wave of backlash from the viewers and political figures, as they blasted the celebratory response of SNL over the president's health condition.

Probably one of the most stand-out moments in Season 46 was the vice presidential debate between Harris, Pence, and the fly.

In the second episode, "SNL" did a parody of the fly that landed on the VP candidate's head during the debate.

Although social media urged Jeff Goldblum to play the insect -- in reference to his 1986 science-fiction body horror film "The Fly" -- Jim Carrey portrayed the role, and the internet went crazy.

"SNL was hilarious with Jim Carrey playing Biden, who transforms into the fly on Pence's head. Excellent! This fly meme just cracks me up," a fan wrote.

The show featured the renowned comedian dressed as Biden, teleporting to the VP debate to help Harris "save the soul of this nation" and transforming to a gigantic fly.