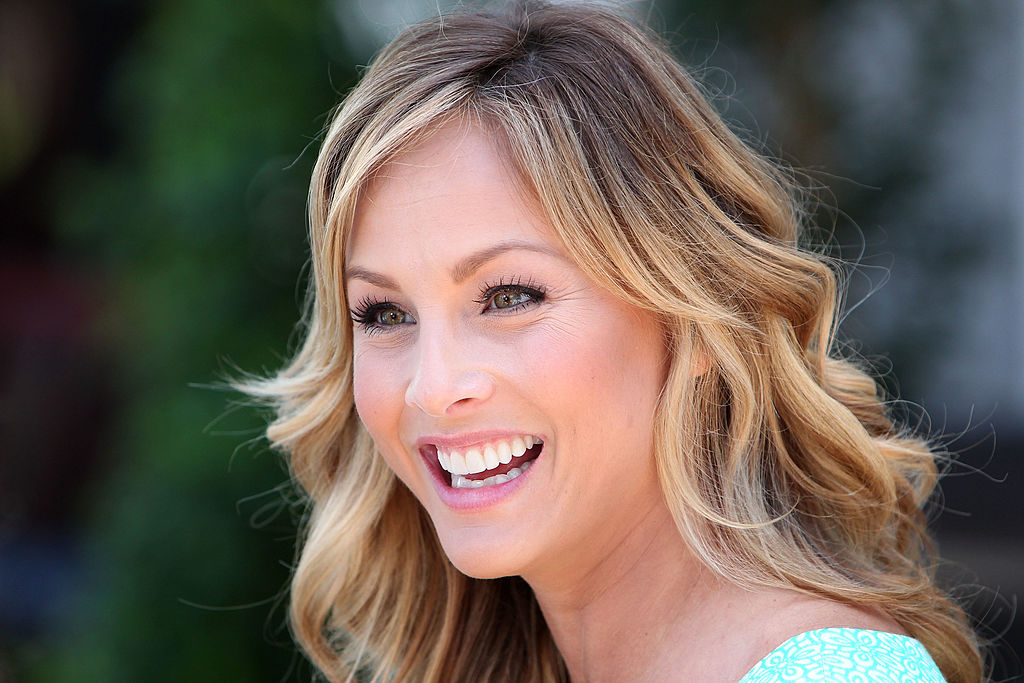 The "Bachelorette" recently topped the trending list on various social media for all the wrong reasons.

On Tuesday, "Bachelorette" viewers called out the show and Clare Crawley over their double standard episode.

In a now-viral video, the show divided the contestants into two groups. The winning team would get a group date with Crawley.

However, things became intense when the 39-year-old TV personality urged their male contestants to strip off as they play dodgeball.

"I feel like I wanna up the ante here. I think we should play strip dodgeball," she said before the game began.

The show's host Chris Harrison looked surprised upon hearing her request, checking whether the game would be considered over if the losing team strips off all their garments.

"Yeah. This is my game, these are my rules," she confidently responded.

After the game, the blue team was left naked after losing. But one blue team member refused to take off the jockstrap he was wearing.

"I love you, but I can't," Brendan Morais firmly said.

Unaffected, Crawley just hugged the naked men before leaving them to go on a date with the winning team members.

Meanwhile, Yosef Aborady spoke for the contestants upon seeing those men naked. He called the whole demand as classless before directly confronting Crawley.

Their seemingly heated argument will be aired on the Tuesday episode of the show next week.

Until now, no representatives for "Bachelorette" has offered a comment yet. But it did not stop some stars and netizens from taking their dismay online.

Most of the comments online branded Crawley's rule as a double standard. Everyone also pointed out that if a "Bachelor" lead would ask for the same demand from female contestants, the show will be immediately canceled.

One of the former "Bachelorette" contestants, J.P. Rosenbaum, joined the conversation and shared his thoughts on Twitter.

"I realize this 'date' is gonna have a lot of critics, but can you imagine the flak the show would get if this was #Thebachelor and the girls were stripping down to their underwear? #sexist #TheBachelorette," he wrote.

A fan said, "clare is confusing "knowing what she wants" with just fishing for compliments and being a *profane*. #bachelorette #clarecrawley." [sic]

"No offence but I didn't think this show could get worse after Peter's season. But it did," another one wrote.

Things got even worse for Crawley this week after she reportedly lied about not going to her high school prom.

What Did Crawley Say About Her Prom?

In the same "Bachelorette" episode, she claimed that no one in her school asked her to prom.

"I didn't have the greatest high school experience either, to be honest. I never went to prom," she told Chasen Nick.

She then claimed that nobody ever knew who she was, so she felt invisible during that phase of her life.

However, a Twitter user debunked the claim and called Crawley a liar.

She even uploaded a snap of the TV star and her husband. Again, the netizens grilled her online.