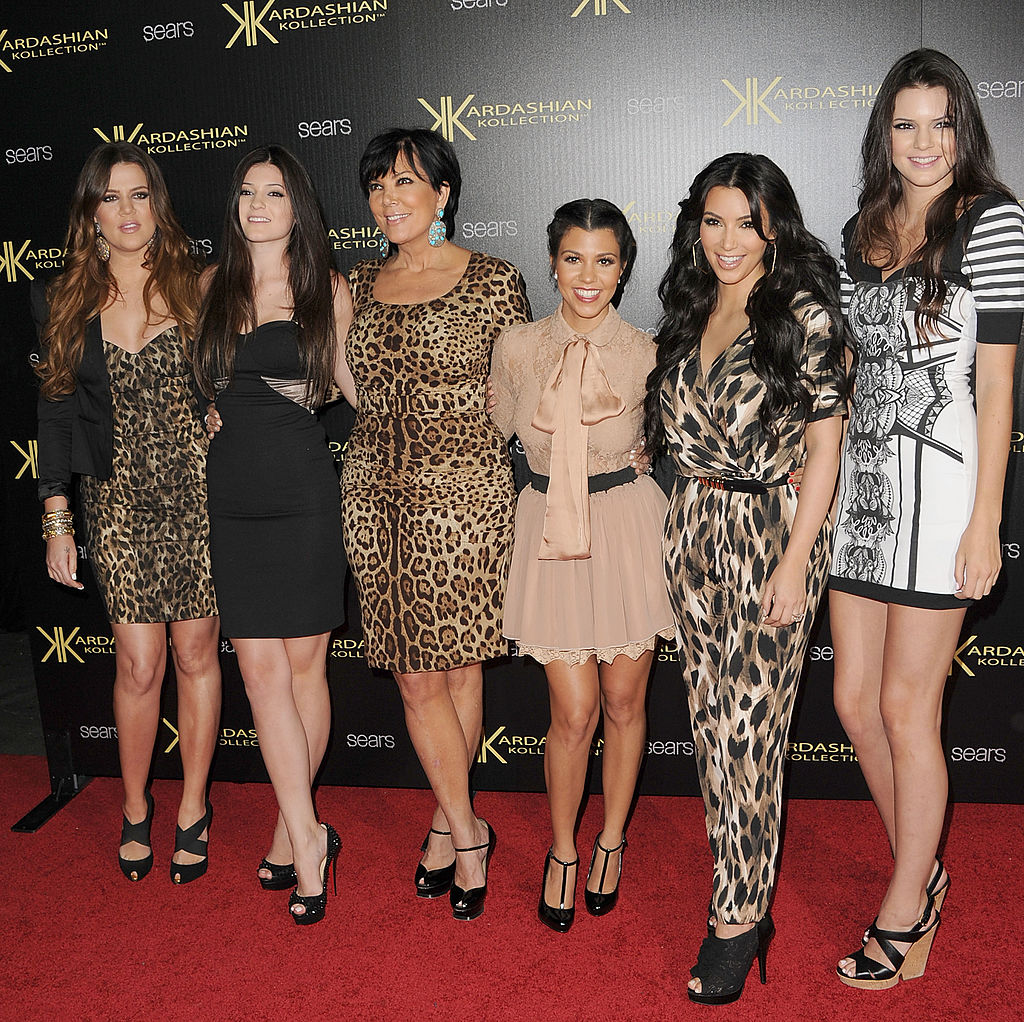 One of America's most famous families, the Kardashian-Jenner clan, are known for throwing lavish and over-the-top parties.

Now, as Kim Kardashian celebrates the big 4 and 0, Page Six mentioned that the SKIMS founder would not let the global pandemic put a damper on her milestone.

According to the outlet, the mother-of-four planned to fly out 30 close pals and family to a secluded island somewhere around the Caribbean.

Although the source failed to disclose the names of Kim's friends who would be joining the exclusive birthday list, some of her family members were expected to come, including her husband Kanye West, the Kardashian matriarch Kris Jenner and her sisters Kourtney, Khloe, Kylie and Kendall.

The TV personality and the family's close friend, Jonathan" "Foodgod" Cheban (who also appeared numerous times on "Keeping Up With The Kardashian") was also said to be joining the luxury tropical getaway.

Amid the KKW Beauty owner's birthday celebration, here's the rundown of the most overrated and, not to mention, controversial Kardashian parties of all time.

Based on the previous episodes of their long-running reality show, the Kardashians really splurge and go all out when it comes to celebrating Christmas eve.

In 2018, rumors sparked that their winter wonderland-themed party, which was held at Kim and Kanye's L.A. mansion cost a staggering $1.3 million.

The couple went overboard and even hired actual snow machines to transform their backyard into a Colorado ski resort.

That time, close friends like Paris Hilton, Chrissy Teigen and John Legend were spotted at the annual event.

Kim and Kourtney threw a joint birthday celebration for their daughters North and Penelope.

From life-sized gingerbread house to rainbow pathway, the Kardashian backyard looked like a location from the "Charlie and the Chocolate Factor" movie.

Before the onset of the COVID-19 pandemic, Kylie Jenner managed to throw an extravagant birthday for her daughter, Stormi, last February.

Dubbed as "Storm World 2" Jenner's mansion was transformed into a Frozen-themed party complete with ice sculpture of Olaf, a woman dressed as Elsa, furniture made from ice, and bounce house.

However, one of the iconic masterpiece during Stormie's birthday is the entrance hall made of a huge inflatable of their daughter's face inspired from Travis Scott's 2018 "Astroworld" album cover.

The resident Kardashian supermodel hit two birds with one stone as she celebrated her 24th birthday with a Halloween themed party.

The event was attended by her famous friends, including Gigi and Bella Hadid, as well as Kacey Musgraves and Hailey Bieber.

The famous momager went for an all glam 1920s  vibe with her Great Gatsby-inspired birthday bash.

According to reports, Kris spent a whopping $2 million for her 60th birthday.

She looked stunning in an all-white ensemble as she wore a mermaid cut dress and white fur cape.