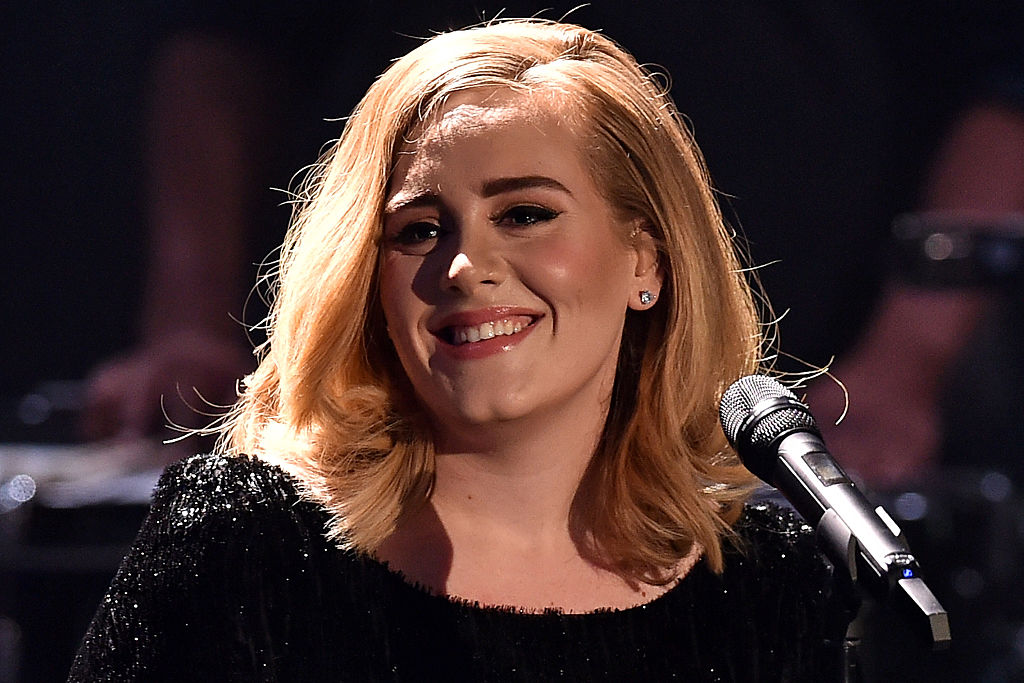 It seems like not everybody is laughing at Adele and her scenes on "Saturday Night Live."

The Brit's African tourism sketch caused a major stir in the midst of her TV return.

Fans of the long-running comedy show found the entire skit "highly offensive," and now, she has come under fire for it.

Adele was seen playing a divorced woman and a member of the African Tourist Board.

Many other women would visit the continent for its natural beauty and all the other X-rated things they could do.

The 32-year-old was wearing a light blue dress and a blonde wig. Part of the line she said was, "Sun, breeze, oceans, mountains, in beautiful Africa."

Kate then said, "Witness the wonder, the escape the story."

A shirtless Black man walks behind them along with a woman who linked her arms around him.

"The sandy beaches. The massive bamboo," the "Rolling In the Deep" hitmaker said.

Then Kate said, "The tribesman," which made the British babe lose control as she struggled to contain her laughter.

Adele and Kate went on with a skit, then a third woman, Heide Gardner, joined them.

Heidi revealed that she traveled to Africa after divorcing her husband.

The "Hello" singer then said, "I found a deep, deep connection."

To which Heidi responded with, "You can feel it in your stomach."

Viewers of Saturday night's SNL episode ranted on social media to say that the particular skit seemed like they fetishize black men.

An Instagram user furiously said about the clip, "Tone deaf SNL! Can we please stop fetishizing black men and women?!"

Another person commented, "This was NOT it. Downright offensive."

Meanwhile, some people enjoyed the segment.

"This was absolutely hilarious. Loved it," one Instagram user said.

"I laughed more about Adele cracking up than the actual sketch," one person said.

During Adele's run on the show, she received praise for her comedic skills.

In her monologue, Adele stated that she will not be singing on the show because there's another musical guest and that her album "isn't finished" yet.

The Grammy award-winning singer's latest album was "25," and it was released in 2015.

But in "The Bachelor" spoof, she sang some of her hit songs, including "Someone Like You" and "Set Fire to the Rain."

Adele also joked about her weight loss on the show.

She said, "I know I look really, really different since you last saw me but actually, because of all the COVID restrictions and the travel bans, I had to travel light and only bring half of me - and this is the half I chose."

Meanwhile, the singer facing backlash comes after she was accused of cultural appropriation in August.

Adele wore a Jamaican flag bikini and sported Bantu knots. She wore her ensemble at the Notting Hill Carnival.

On Instagram, she wrote in the captions, "Happy what would be Notting Hill Carnival, my beloved London."

Her post's comment section was filled with acknowledgment and praise for her incredible weight loss, while some slammed her for picking black culture aspects as part of a costume.