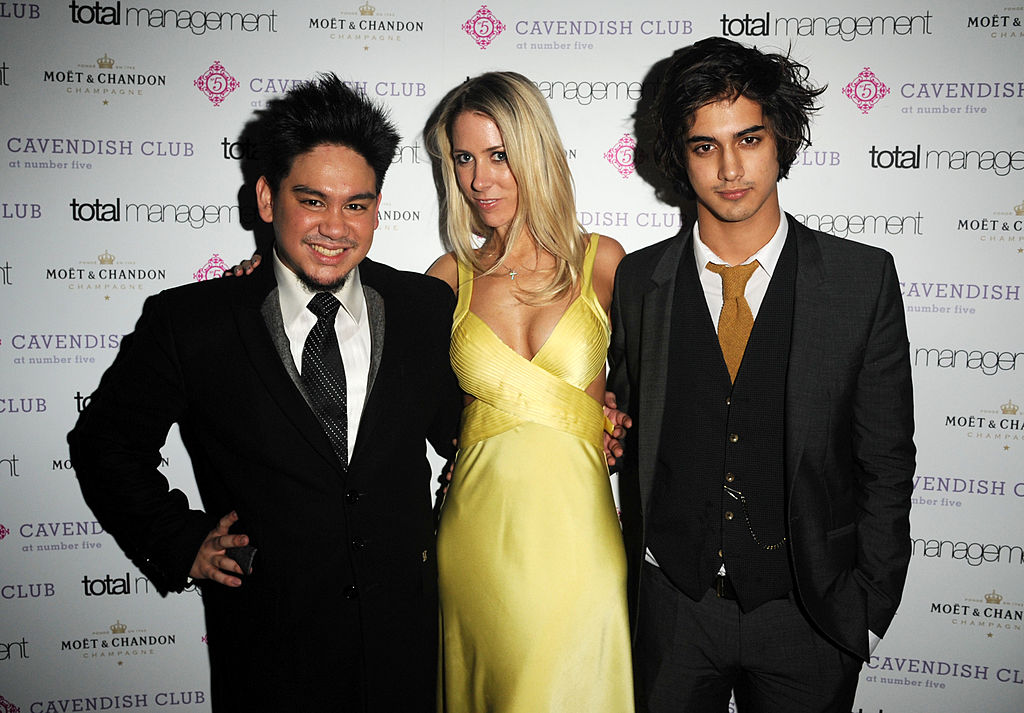 Prince Azim, the son of the Sultan of Brunei and the fourth in line to the throne, has passed away. He was only 38.

Unbeknownst to many, the labeled as "Playboy Prince" has been suffering from a serious and deadly illness. He was being treated in a hospital in the capital, Bandar Seri Begawan. The exact illness has not been revealed, but there were rumors that he was suffering from cancer.

What cancer, to be exact, is not known. Some reports said its liver cancer, but this is not yet officially confirmed.

In the observance of the Islamic tradition, his funeral was held on the very day before a week of national mourning was announced. During this week, no celebrations are allowed.

Prince Azim is known in the Western world, more so in America, or better yet, Hollywood. He used to party to the nines with big stars. He was always spotted in lavish parties across the United States and Europe and was not shy to be photographed in these events.

Prince Azim was also a film producer, which is why he was generally known in the entertainment scene. He produced the 2014 drama entitled "You're Not You," which starred Hilary Swank. He also produced the "The Happy Prince," released in 2018, starring Emily Watson alongside Colin Firth and Rupert Everett.

Michael Jackson, Pamela Anderson, Mariah Carey, and Joan Collins have been spotted chummy with him and have also been photographed alongside him. The young prince also had interacted with Mischa Barton and Scarlett Johansson.

One of his more controversial "friendships" was with the late reality TV star Jade Goody.

Goody said Prince Azim wanted to meet her after seeing her on Celebrity Big Brother. She did not refuse.

They were pictured partying together in 2007, with Jade saying at the time: "He wanted to meet me, we met and got on like a house on fire."

She was later on quoted to have described the royal as a brilliant mate. But as a sign of their friendship, Azim had gifted her with a ring valued at  £30,000. Earlier on, before experts checked the jewelry, Goody allegedly said the ring cost £3 million.

Despite coming from a more conservative religion and country, Azim was documented to have hosted parties that gay and transgender right advocates were welcome. Caitlyn Jenner and openly gay skier Gus Kenworthy were able to attend one of those events.

Some have openly speculated about his sexuality because of his open support for the LGBTQ community--something the conservative sultanate of Brunei would have monitored or restricted. However, he never discussed this topic nor his sexuality, at least in public.

It's because of his seemingly open acceptance of the LGBTQ community that got people confused when he allegedly called for death as the punishment for gay sex last year. This is a known criminal act in the Islamic country, but for him to be the one to make the call attracted many criticisms.

He is not survived by any wife or children.