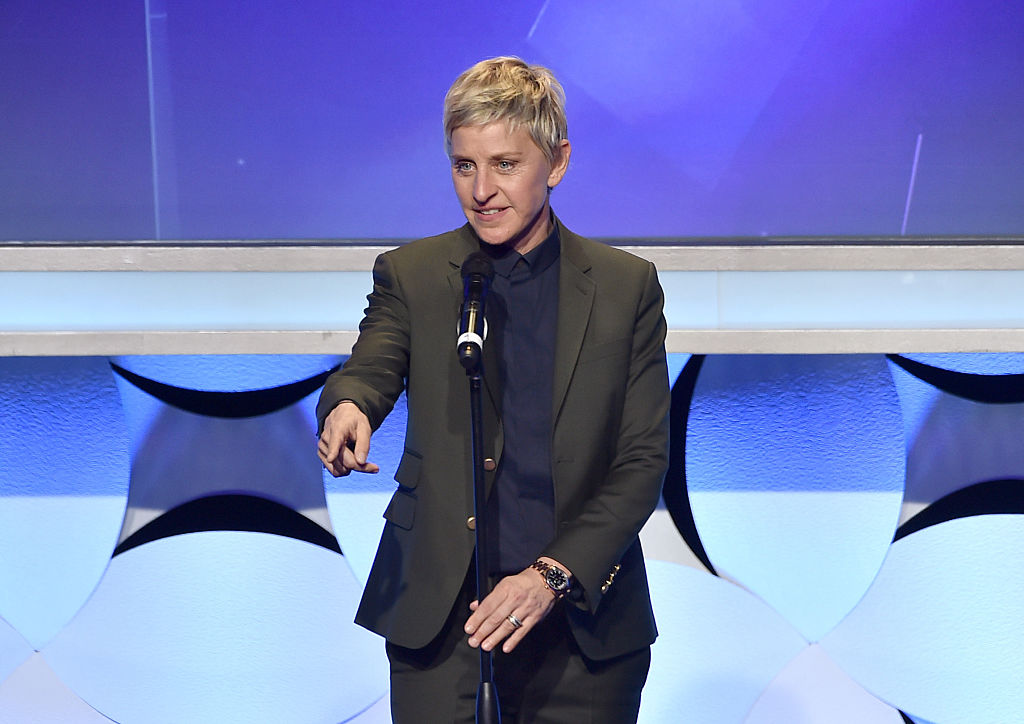 What used to be a joke by Ellen DeGeneres is now coming true. "The Masked Dancer" has been given a go signal, and it has now a lot more details that people wanting to see this spinoff of "The Masked Singer" should know.

Craig Robinson is said to host this newest celebrity competition on Fox, per E! Online. Because it is a fresh take on the Emmy-winning "The Masked Singer," there is no holds barred in choosing the best person to host it.

Robinson is more than fitting to present it, as he has the spunk to introduce and talk to celebrity contestants who would showcase their dance moves in funny and campy costumes to mask their true identity. A host can make and break reality shows, so this is a good choice right here.

The panel for the show is made up of people who can appreciate a good ol' guessing game. It will be made up of Ken Jeong, no-stranger-to-reality-competition-show Paula Abdul, recently broken up Brian Austin Green, and pregnant Ashley Tisdale.

These judges, along with the audience, will have to guess the identities of the dancers as they perform a whole range of dance styles and moves in weird costumes. They'll have to guess who's hip-hopping while in some crocodile costume (it happened on Masked Singer!)

There would be occasional guest judges though, who will be announced in the coming weeks.

There is no exact launch date yet, but reports said it will be released some time around December.

What is clear right now is that it is already being filmed.

"We've begun filming "The Masked Dancer" with incredible new talent on both sides of the mask, and can't wait to share the series with viewers," shared Rob Wade, the President of Alternative Entertainment & Specials, Fox Entertainment. "Craig Robinson is hilarious as always in his role as host, and Ken, Brian, Ashley and Paula are the perfect blend of personalities to lead our awesomely weird world of masks into a whole new genre!"

Produced by Fox Alternative Entertainment and Warner Bros Unscripted & Alternative Television, the show is mainly patterned after the South Korean format "The Masked Singer" created by Mun Hwa Broadcasting Corp. There is no "Masked Dancer" show in South Korea--as this is mainly the idea of the comedian talk show host,

"We're still blown away by "The Masked Singer's" massive impact on pop culture, but when Ellen debuted her own inventive segment, 'The Masked Dancer,' on her show, we were truly amazed," Wade said when the spinoff was announced. "We are thrilled to partner with Ellen on this new format and take "The Masked Singer" to a whole new creative level."

This is probably why Ellen is one of the executive producers of the show, alongside James Breen, Craig Plestis, and Dan Martin. Breen will also serve as showrunner.