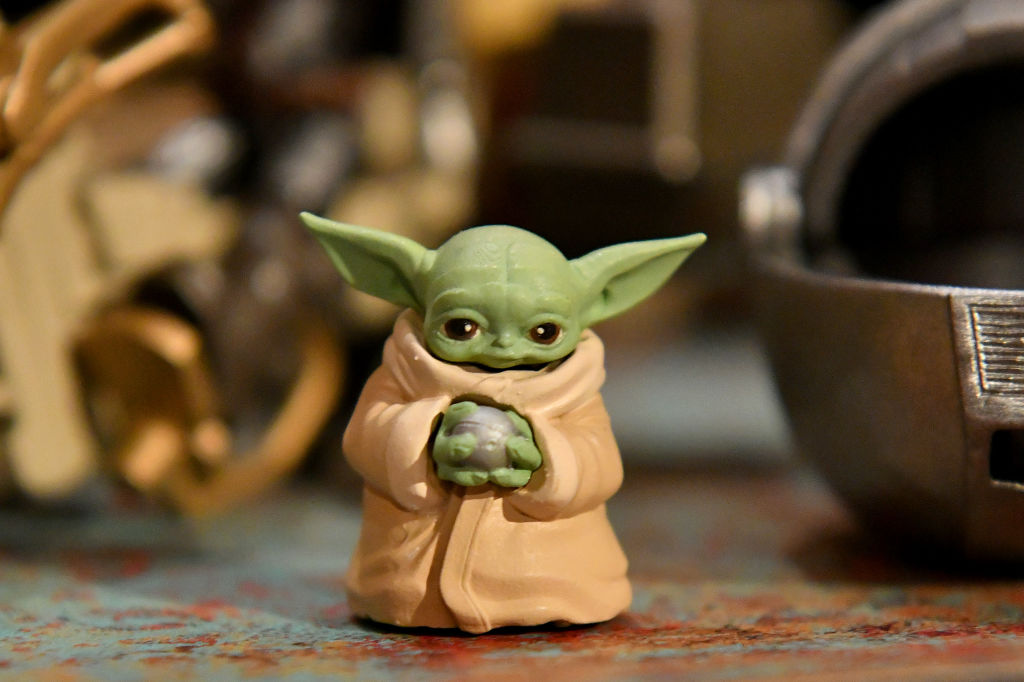 A fresh batch of first-look photos from "The Mandalorian" Season 2 was released last month. Published by Entertainment Weekly, the pictures were a sight to see, so much so that the interest of the waiting fans were further triggered.

From the pictures alone, it was already apparent that the season is packed with new adventures

With that said, here is a list of things you should know before tuning in into this newest season.

After fervently waiting for a year, which felt longer because of the COVID-19 pandemic, "The Mandalorian" Season 2 drops today, October 30, on Disney+.

Pedro Pascal (aka Game of Thrones' Oberyn Martell) will be returning to this new season. Fans would naturally rejoice since his role is crucial for the whole show. He plays the show's lead and pilot of the Razorcrest gunship.

There are also going to be some new faces. One of them is Rosario Dawson, who will portray "Star Wars" fan-favorite Ahsoka Tano. The character is not a completely unfamiliar face though, since she has already appeared multiple times across the "Star Wars" universe. The first time she appeared was as Anakin Skywalker's padawan in "The Clone Wars."

Fans can also see Sasha Banks on the season if it features the rumored surprise WWE crossover.

Based on the Mat Men Pro Wrestling podcast, the wrestler has already filmed scenes for "The Mandalorian" Season 2, though her role is unclear. This is a mystery worth finding out.

In May, The Hollywood Reporter claimed that Temuera Morrison--who is not new to such a genre, appearing in 2002's Attack of the Clones--is joining the cast as well. Her role is going to be just small, portraying the bounty hunter Boba Fett.

With the show coming to the the U.K. with the European launch of Disney+, another cast who would also play as a bounty hunter is Michael Biehn. Notable in his portfolio are his roles in "Terminator" and "Aliens."

More stars include. Katee Sackhoff, who previously lent her voice as the Mandalorian warrior Bo-Kata Kryzze in the animated series "Star Wars: the Clone Wars," will be back too. Fans should also expect to see Timothy Olyphant.

According to The Hollywood Reporter, the "Deadwood" star has joined the upcoming season, but no further details as to his exact role have been given.

Even though the show is just around the corner, no details as to its exact plot has been revealed. What fans should expect is that the show will be so much more exciting than ever.

Speaking at a Fan Expo in Canada recently, Esposito said there would be"major, major, epic, epic lightsaber action in the second series" (via Comic Book).

He said: "The prop guys are wondering about me because I was in a bit of a commotion and a bit of a struggle with someone else, which I'm hoping you will enjoy when you see it. I should mention that I'm the only character in this first season who was able to be honored with having that lightsaber. So it feels wonderful."