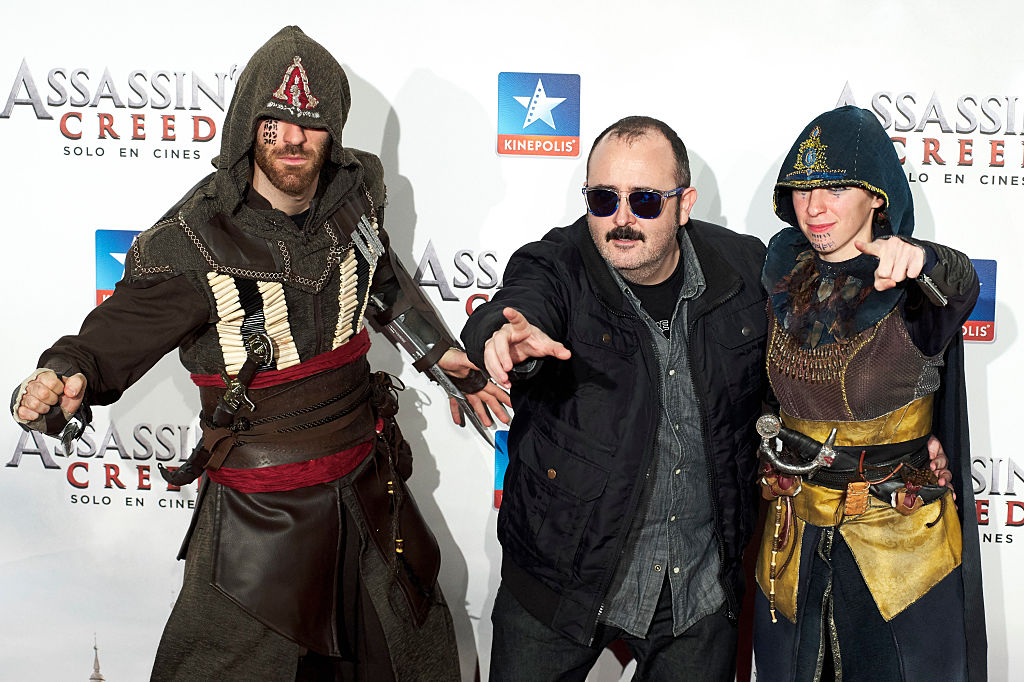 The "Assassin's Creed" Netflix series is already underway, promising to complete the experience of the video game's fans.

More and more live action adaptations are coming to life. This time, the "Assassin's Creed" Netflix series will add more flavor to the platform's catalog.

Furthermore, a live-action of the video game "Resident Evil" will be available soon.

With these success stories, the streaming giant seemingly took advantage of the hype by planning to launch another award-winning video game adaptatopm.

In a statement by Netflix original series vice president Peter Friedlander (via The Verge), he confirmed that an "Assassin's Creed" Netflix series will conquer the platform soon.

"We are committed to carefully crafting epic and thrilling entertainment based on this distinct IP and provide a deeper dive for fans and our members around the world to enjoy," he pledged.

Netflix sealed the deal with Ubisoft, and they now expect the live-action to be well-received--just like its game version.

Netflix and Ubisoft divulged little details about the upcoming series after the announcement.

Although they have started its early development, the companies are reportedly still looking for possible showrunners. However, it is worth noting that it already received a movie treatment in 2016, starring Michael Fassbender and Marion Cotillard.

Unfortunately, the two failed to invite people's attention, as the film underperformed at the box office. It only gained gross over $240 million worldwide against a reported budget of $125 million.

Fans can expect it to serve as a follow-up since Netflix and Ubisoft hinted it on the same statement.

According to Friedlander, the upcoming live-action will "tap into the iconic video game's trove of dynamic stories."

With that said, fans can expect it to be full package compared to its movie version.

Meanwhile, Ubisoft's Jason Altman and Danielle Kreinik will be responsible for executive producing the series.

Since the producers has only began building the live-action, one can expect it to be released between 2022 and 2023.

A two-year production process is enough for them to prepare each episode. However, due to the coronavirus pandemic and lack of details, its release date might still be rescheduled.

"Across all these movies, the average production was announced 871 days before it was eventually in cinemas," he shared. "Pre-production took 146 days, principal photography took 106 days and post-production began 301 days before the movie hit the big screen."

The "Assassin's Creed" live-action is not the only project Ubisoft and Netflix are currently working on.

In July, Variety revealed that the two media titans also signed in on a collaboration for a "Splinter Cell" anime series.

The award-winning "John Wick" writer Derek Kolstad will be the writer and executive producer of the said show,

Also, they are working together on the film "The Division," which stars Jessica Chastain and Jake Gyllenhaal.