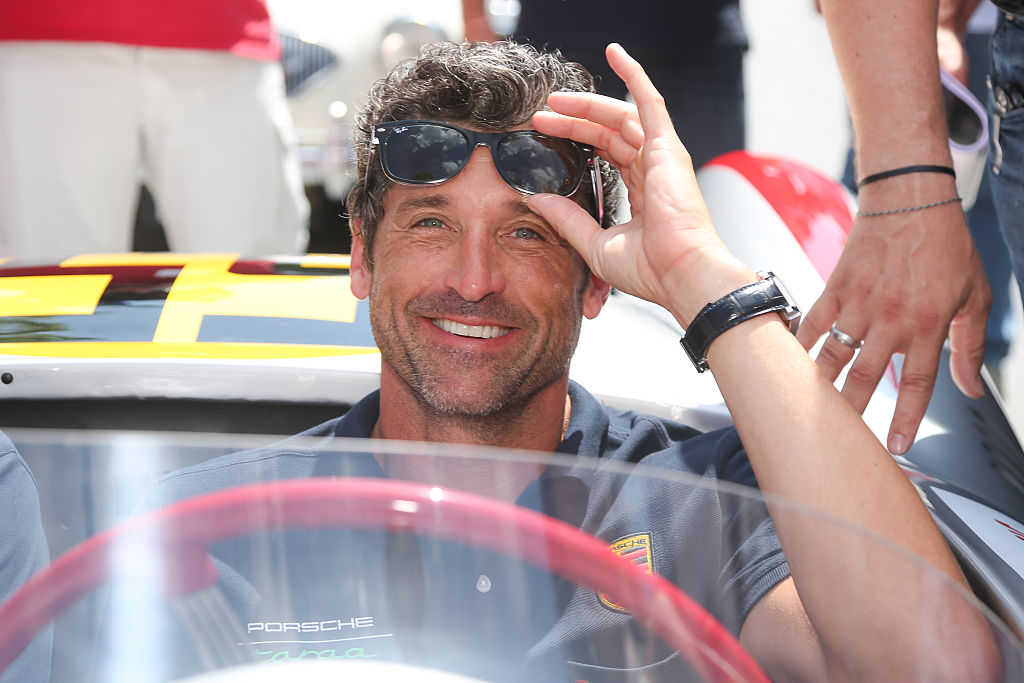 Did someone in Grey's Anatomy" die? That's the number one question fans had prior to watching the premiere of the new season of the hit drama series.

Teasers all but pointed out the fact that something like that could happen, especially since Shonda Rhimes is a master at killing off her main cast. But no, that would have been too predictable.

Instead, fans cried over the premier episode, not because Meredith Grey or some other main character died but because of some crazy twist.

The Season 17 premiere of "Grey's Anatomy" brought on a rollercoaster of emotions for viewers, some of whom have literally stopped watching over the years as one main cast left the show after another.

This is because the season premiere showcased one of the most jaw-dropping plot twists ever in GA's history: the return of Patrick Dempsey's character, Dr. Derek Shepherd or better known as "McDreamy."

It's a character return that fans of the medical drama never saw coming. They hoped, but since the fans are rational, they accepted the storyline. After all, Shepherd died in a 2015 episode and five years without news of him returning is bound to place him in the "not likely to come back" category.

The two-hour premiere revealed the already announced theme of the latest instalment of the series: doctors at Grey Sloan Memorial battling the dreaded coronavirus pandemic in their ERs and Meredith becoming severely heartbroken watching her patients die alone since they cannot be surrounded by their loved ones.

The episode took an even more heartbreaking turn when Meredith herself was spotted by a co-worker passed out in the hospital's parking lot.

In their worried state, fans were shocked to suddenly find the next scene featuring Pompeo's character strolling down a beach and then locking eyes with none other than her late husband, known to viewers as "McDreamy."

"Derek, I miss you," Pompeo shouts to Shepherd, to which he simply replies "I know."

While fans naturally had a meltdown seeing that scene, they are probably now wondering what that means. The last time someone saw and believed a dead man alive was Izzie Stevens, another main cast of the earlier seasons of the show (and she was soon diagnosed with a deadly disease).

Some fans think Grey must have gone to heaven while in some unconscious state. The question is: will she return to life?

Probably, since the teaser for next week's episode shows Grey as a patient herself, with her colleagues warning her that she must prepare for her symptomst to get worse. She could have the COVID-19, as it's the most logical conclusion.

But fans no longer has the time to ponder on that bit because Patrick Dempsey's return--even for a short while (or longer, who knows)--has taken over their minds. It's apparent in social media.

"You how much I miss you @PatrickDempsey how could you do this to me My heart is melting #mcdreamy," one viewer tweeted.

"i had the weirdest dream. @EllenPompeo and @PatrickDempsey were hanging out at a beach and then they displayed that scene on greys as a merder endgame. if felt so real and perfect. I can't believe it," another wrote.

Some literally are returning to the show they have deserted in favor of all the new shows that emerged through the years, just because of this reunion. Some said Patrick Dempsey actually saved 2020.

Rumors had it though that there would be more main cast members returning, such a Sandra Oh, Jessica Capshaw, Sara Ramirez, and more. Maybe because Grey would fall unconscious on-and-off all throughout this season? A Facebook post could be to blame.

It's certainly a wait and see.

READ MORE: Taylor Swift Gets Real How Joe Alwyn Changed Her Life -- For the Better