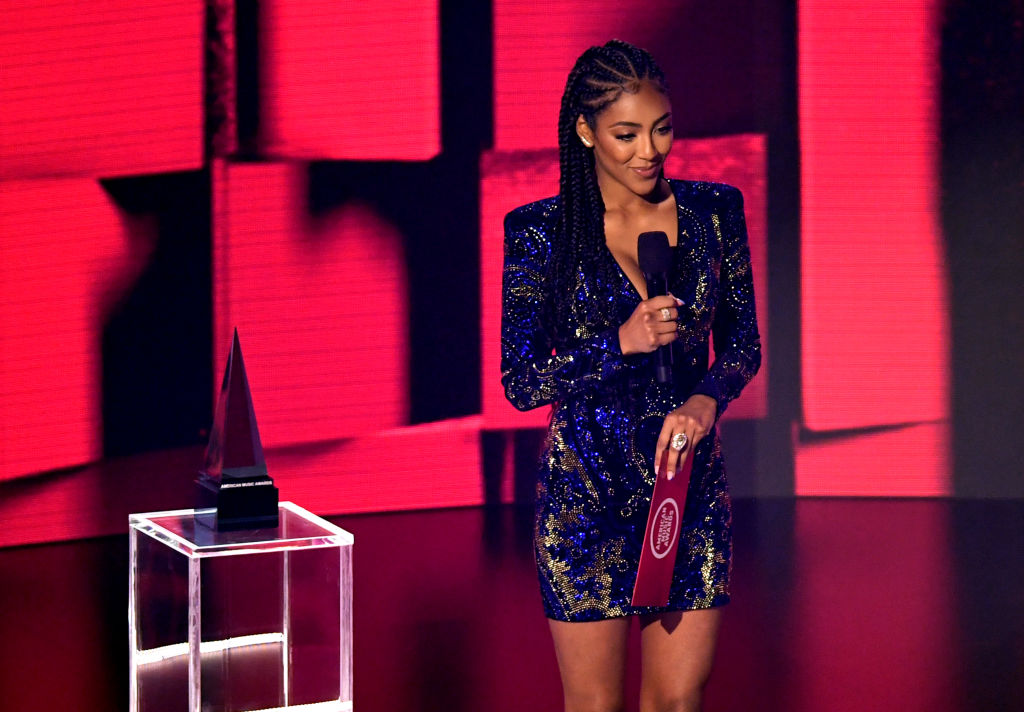 "The Bachelorette" finale saw an unexpected turn between Zac Clark and Tayshia Adams.

In the second part of the reality show's Season 16 finale, the 30-year-old California native was left with two red roses--one for the 6-foot-1 stunner and the other one for Ivan Hall.

After a grueling decision, she chose the 36-year-old Clark who hails from Haddonfield in Camden County and sent home the 28-year-old soft-spoken scientist early after the reappearance of Ben Smith (who didn't get the final rose in the end).

In a heart-to-heart talk, Adams told Hall her observations, making their relationship impossible to work with--and this includes their religious differences.

"I wish I could say that there were a lot of red flags prior to this week. And there haven't been," she continued, adding, "It's just like, at the end of the day, religion's part of my morals and my beliefs."

As for her future with Zac Clark, she got honest and talked about her fears of being engaged again after her failed marriage.

"I don't know if I'm doing the right thing. I have been down this road before, and I never want to experience that heartache that I did in my first marriage," the TV personality mentioned.

❤️ to send @tayshia and Zac ALL the love!! Thanks for watching #TheBachelorette 🌹 pic.twitter.com/mLWJeWQaOS

Before popping the question, Zac Clark shared a heartfelt message for Tayshia Adams.

He began by saying how the California native helped him be happy and grow as a person.

"You've helped me experience a love I didn't know existed, and you've made me smile more than anyone has ever made me smile," he started his monologue before the proposal.

He then told her why she loved her--for being a "fighter" and a "strong, independent woman."

In the end, Clark made a promise to stay true and loyal to her before getting down on one knee and asking her to marry him.

With her teary eyes, she screamed, "Yes! Yes a thousand times! Love you!"

As soon as she gave Clark her final rose, she happily announced that moment was the "best day" of her life and introduced him as her fiance as she gushed to the camera.

"Dare I say this is the best proposal is Bachelorette...history...? I'm swooning," one fan wrote.

On the other hand, Season 14 alum Jason Tartick congratulated the people behind the show for the successful "The Bachelorette" finale and season overall.