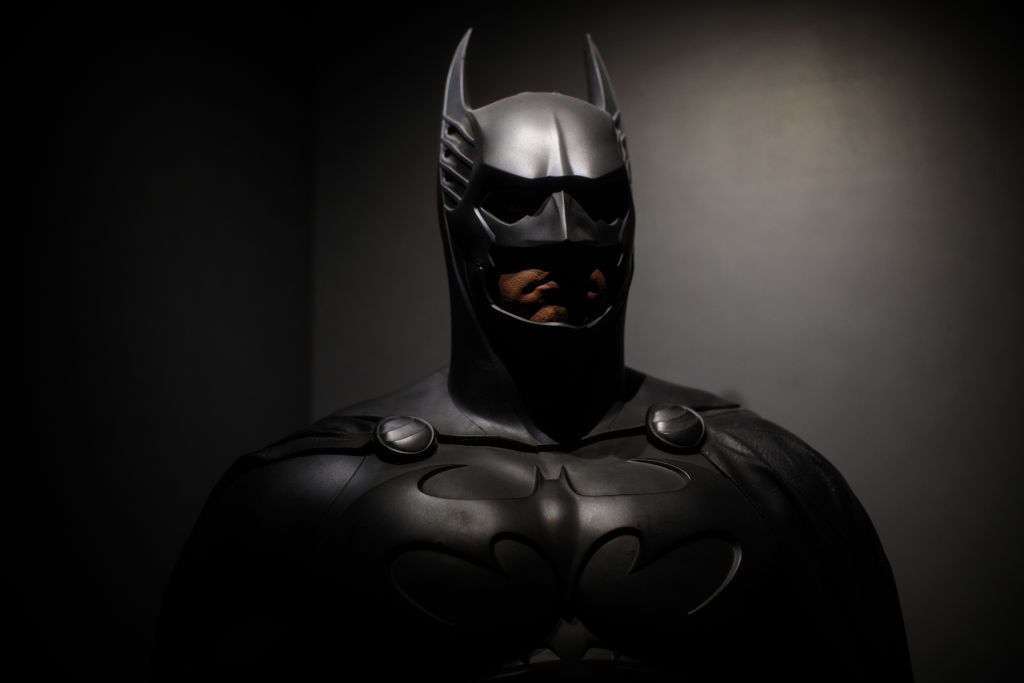 Last September, WarnerMedia pledged that all DC TV shows will move to HBO Max, as the DC Universe is focused on streaming comics and graphic novels by January 2021.

DC Publisher and Chief Creative Officer Jim Lee also said that this move will still not disappoint fans despite moving their video content to HBO Max.

But initially, no Batman flicks had been included on the site.

However, before the year ends, the company announced that two Batman classic 90s cartoon series will join the growing list of animated shows on HBO Max by 2021.

Last week, WarnerMedia announced the "Batman" release date on its steaming site, confirming that the new titles will be available starting January 1, 2021.

The "Batman: The Animated Series" and "Batman: Beyond" will be among the DC creations to grace the site.

From 1992 to 1995, "Batman: The Animated Series" aired for two seasons with Bruce Wayne as Batman and Dick Grayson as Robin. Its storyline then continued through "Batman Beyond" from 1999 to 2001.

The inclusion came after HBO Max did not add the titles to its site during launch. Instead, the two classic shows arrived on another WarnerMedia streaming service, DC Universe.

Still, HBO Max tried to rotate and make adjustments with its offerings of DC shows and movies. The licensing agreements with other streaming services affected the release dates of other DC shows.

Apart from the aforementioned "Batman" cartoons, several DC Universe originals will arrive on the platform as well.

Series such as "Harley Quinn," "Doom Patrol" and "Titans" will be available on HBO Max. Meanwhile, "Stargirl" will be moved to The CW--WarnerMedia's TV network with ViacomCBS.

As of press time, WarnerMedia has not publicized the exact number of subscribers of DC Universe. However, ScreenRant assumed that it could be lower than HBO Max's last reported number of 12.6 million subscribers.

But now that "Batman: The Animated Series" and "Batman Beyond" are coming to the site, it is safe to say that the service will finally have more DC offerings next year. That way, HBO Max and WarnerMedia could gain more subscribers on or before its big movie releases next year.