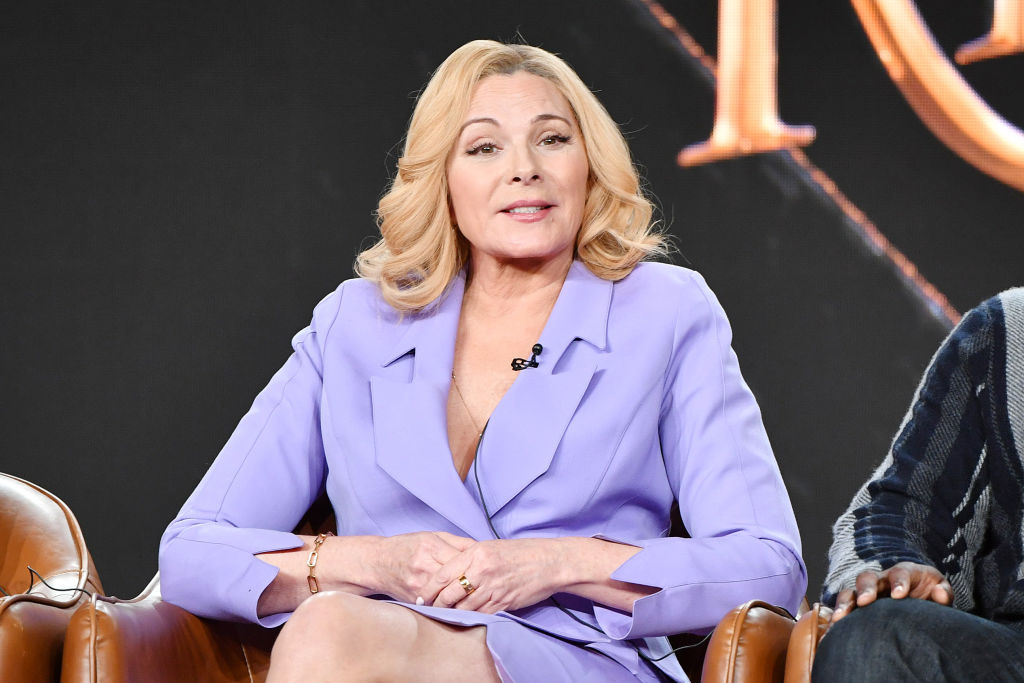 Kim Cattrall disclosed what she truly feels about leaving his iconic character in the "Sex and the City" series.

Despite the fame she got due to her role as Samantha in the film and series franchise, Cattrall spoke candidly after news broke out that she won't be part of the reported "Sex and the City" reboot.

During her recent interview on the Women's Prize for Fiction podcast, the 64-year-old actress recalled the amount of backlash she received after proclaiming that she would not return to the franchise.

Per Cattrall, being part of the "Sex and the City" was fun. It also made her fans happy that she was part of the series. However, she had no choice but to walk away.

"Walking away, even if it's the only thing to do, you always feel, it's a bit of shame, I think. The taste of shame and you have to let go of that. You don't want to become that caged bird," she said.

Cattrall also noted the time people thought that she should just deal with whatever negative experiences she went through.

Despite that, she is now more convinced that she will not be reprising her role in the hit series despite the talks of the "Sex and the City" reboot and the other cast members returning.

Elsewhere in the interview, she expressed how glad she is to be able to make her own decisions about her career now.

"I'm lucky enough to have the choice, not that I haven't worked for it. I have," she went on. "It's something I feel very lucky to have and I'm very protective of it."

In the end, she candidly declared that she would not be doing any good at something she did not want to do.

Currently, she has set a goal with her work and dedicates her platform to share stories about women who, like her, went through the worst.

For what it's worth, Cattrall has also been vocal about not reprising her Samantha role again.

In her previous interview with ET's Nischelle Turner in 2019, she said that doing "Sex and the City" again should be called a revisit, not a reboot.

"Sex and the City" Reboot Without Cattrall

Cattrall's honest thoughts came after multiple news outlets reported that a limited series with its original stars will be made.

The rumored series will include Kristin Davis, Sarah Jessica Parker, and Cynthia Nixon.

Page Six also confirmed that the said reboot on HBO Max will be pushed through without Cattrall.