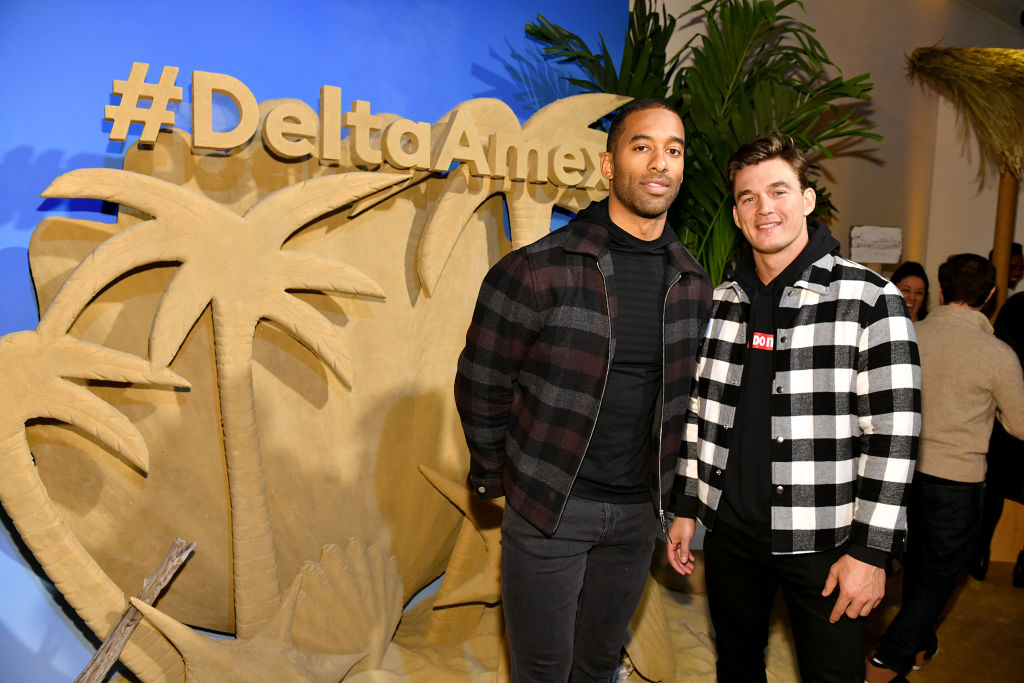 "The Bachelor" Season 25 made a groundbreaking move this 2021 with the casting of Matt James as the lead star.

On Monday, ABC finally revealed the identities of the 32 women who will compete to win James' heart.

The company filmed the first episode of the new season at Nemacolin Resort in Farmington, Pennsylvania.

Meanwhile, the newest bachelor also appeared in a Zoom interview with the news outlet, showing his excitement toward the project.

According to James, although it is a must to set a standard, he makes sure to remind himself that his experience is still his own.

While these glimpses already showed how great Matt James and his "Bachelor" season can be, here are other facts about him that will surely make his stay more interesting.

First Black Lead in "The Bachelor"

"The Bachelor" Season 25 made history after casting James since the 29-year-old became the first Black man to take the lead in the show.

During the first episode of "The Bachelor" Season 25, he told Harrison about his parents' race.

"My mom is white and my dad is Black," he said. "I experienced what it is like to be the product of an interracial marriage, and it's tough."

Apparently, Matt James is also an NFL prospect in the past.

After his graduation, he reportedly received offers from the Carolina Panthers and New Orleans Saints. However, he reportedly took a job with PNC Bank instead.

Both graduates from Wake Forest University, Matt James and Tyler Cameron found a friend in each other. Even before the coronavirus pandemic, they showed how strong their friendship is by staying in one apartment together in New York City.

Cameron's late mother, Andrea, also proved that their families are close by personally suggesting James to apply for "The Bachelorette."