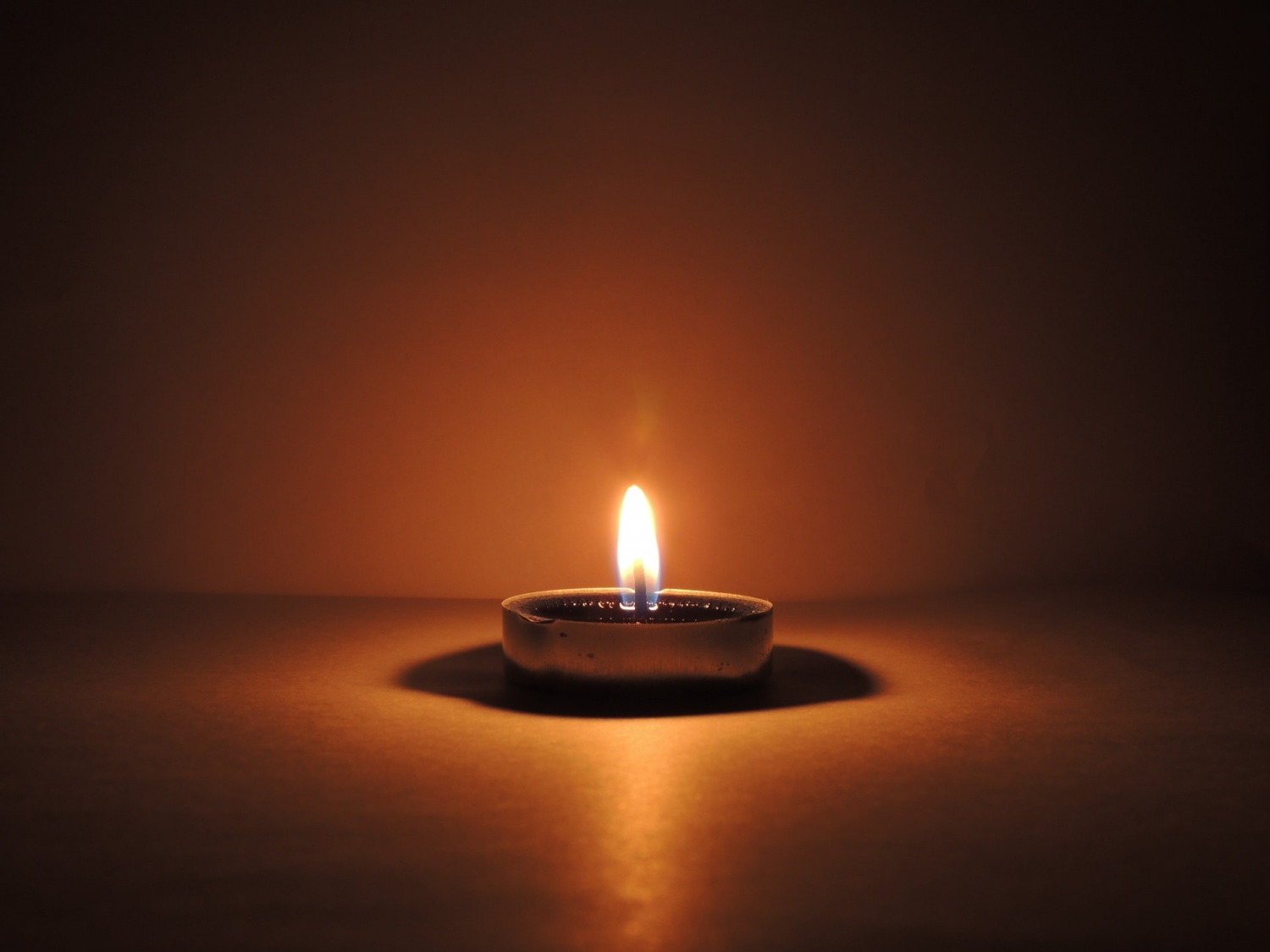 George Gerdes, the actor who appeared in several episodes of "Grey's Anatomy," died during New Year's Day at the age of 72.

According to The Hollywood Reporter, Gerdes' partner, Judy Johns, revealed that the actor suffered from brain aneurysm on December 31.

Brain aneurysm is a life-threatening condition where a bulge begins to balloon in a blood vessel in the brain. Once leaked or ruptured, the berry-like condition can cause bleeding in the brain, also known as a hemorrhagic stroke.

Unfortunately, he lost the battle and died at a hospital in Glendale, California.

Michael McKean wrote in his tribute for the late actor: "He was a wonderful songwriter, poet, and actor, much beloved by everyone who knew him. You would have liked him, too. RIP, GG, from the old red lobster."

One fan said, "Such a deep, brilliant, kind, funny, smart as all get out, did I say kind, artist. Heart breaking to lose him here, so Angels pay attention~ Aloha dear heart."

"I remember selling his album called 'Obituary' in the record shop I worked at as a kid. He also played The Bottom Line here in NYC," another one added.

Aside from George Gerdes' "Obituary," the late star was also known for many things he contributed to the industry.

Gerdes' decades-long career began in 1971 through his first folk and pop album, "Obituary."

The following year, he released another album titled "Son of Obituary."

A New York Times reviewer even compared him to Loudon Wainwright III since Gerdes wrote his songs with a balance between humor and seriousness.

Although he had a skyrocketing music career, he expanded his career even more with stage plays, TV series and movies.

During the 1980s, he starred in Broadway's "A Few Good Men"--a play written by Aaron Sorkin.

The other shows and movies under his belt include "Walker, Texas Ranger, "NYPD Blue," "Seinfeld," and "The Girl With The Dragon Tattoo."

In 2020, he joined the "Grey's Anatomy" cast and appeared in numerous episodes. Gerdes also played the role of President Dwight Eisenhowe in the sci-fi film "The 11th Green."

George Gerdes, the actor who appeared in several episodes of "Grey's Anatomy," died during New Year's Day at the age of 72. (CHIRAG K/Unsplash)