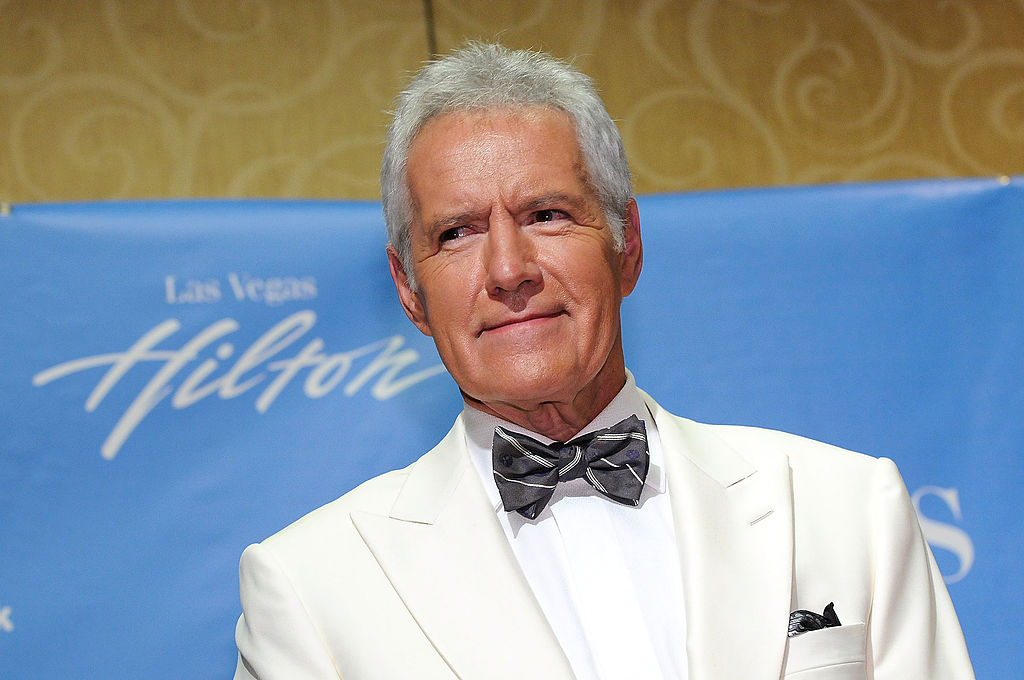 Aaron Rodgers will shift his career for a moment and become a guest host in one of the future episodes of "Jeopardy!"

While the team is yet to find the perfect permanent game master to succeed Trebek, Sony Pictures Television decided to find interim hosts.

In November, the company revealed its plans on the show's official Twitter account. It also announced the decision to make Ken Jennings as its first guest host.

The team behind the show also shared that they will be hiring several personalities to spearhead in an interim basis.

For his part, the Green Bay Packers quarterback is one of the first stars to disclose their future roles on "Jeopardy!"

During his appearance on Sirius XM's "The Pat McAfee Show" on Tuesday, the NFL star said that the show has become part of his life over the years.

"It's been a staple at my house here in Green Bay for the last 16 years - 6 o'clock, watching Alex and trying to get as many questions as I can. When the opportunity came up in 2015, that was a dream come true," he said, referring to the time he won the "Celebrity Jeopardy!" back in 2015.

Despite his admission, a representative from the show refused to comment. The same staff also said that no official announcement has been made yet.

With that said, Rodgers apologized for spilling the secret too early. He clarified that the news about following Alex Trebek's "Jeopardy!" journey sounds so exciting that he could not contain his feelings anymore.

Elsewhere in the interview, he recalled how meeting Trebek for the first time felt like his first production meetings with broadcasters like Keith Jackson and Dan Fouts.

"We all have so much love and affection I think for what (Trebek's) meant to just that half hour, that 22 minutes of our lives on a daily basis for those of us who are big fans of the show," Rodgers went on.

After airing Alex Trebek's last show, a list of the guest hosts has been compiled by Fox News.

Jennings debuted on the show on Monday. He is expected to continue hosting "Jeopardy!" for a few episodes.

Per the Los Angeles Times, the 63-year-old Katie Couric will follow Jennings' footsteps. She could perfectly lead the show, as she has several award-winning projects under her belt--including "Today" show and "CBS Evening News."

No other TV personalities or athletes have been named yet.

Aaron Rodgers will serve as a guest host in "Jeopardy!" as the search for Alex Trebek's replacement continues. ( David Becker/Getty Images)